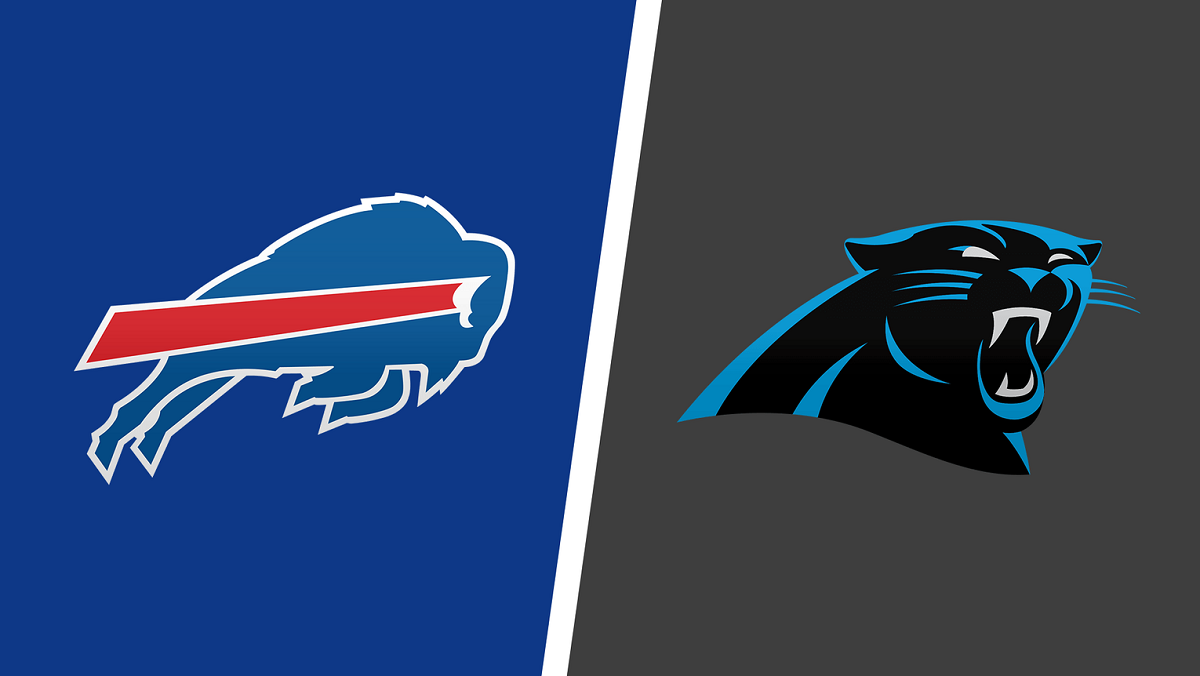 The NFL Week 3 of the preseason is giving us two games on Friday, August 26, and one of them is this inter-conference duel, and here you can read the best Bills vs. Panthers betting pick and odds.

Buffalo is searching for the third preseason victory when it takes on Carolina at Bank of America Stadium. The Panthers are -6.5 favorites on Bally Bet Sportsbook, while the total is set at 40 points. These inter-conference rivals have faced in 2021, and the Bills secured a 31-14 win in Buffalo.

Bills to rest their starters on Friday

The Buffalo Bills defeated the Indianapolis Colts and Denver Broncos in the opening two games of the preseason, both played at home. Buffalo head coach Sean McDermott used his starters in a massive 42-15 victory over the Broncos. Josh Allen had only three pass attempts and completed all three with a touchdown along the way. Duke Johnson scored two rushing TDs, Zack Moss added two more, while Gabriel Davis and O.J. Howard caught a touchdown pass apiece.

Even though he will not play the majority of starters against Carolina, McDermott can rely on veteran quarterbacks Case Keenum and Matt Barkley, who played very well this preseason and combined for 52 completions for 567 yards and a touchdown. Raheem Blackshear on the ground and rookie receiver Khalil Shakir will be Keenum and Barkley’s top options on offense. Shakir leads all the Bills in the preseason with 151 yards receiving yards.

Mayfield still needs to adapt to a new offense

The Carolina Panthers beat the Washington Commanders in Week 1 of the preseason but lost the following game to the New England Patriots. Baker Mayfield saw the field in the first game and that was his only action this preseason, as he completed four of seven passes for 45 yards. Mayfield will likely get some playing time on Friday against Buffalo but will be without Christian McCaffrey, Robbie Anderson, Ian Thomas, and Bradley Bozeman.

In the most recent 20-10 loss to the Patriots, the Panthers totaled just 192 yards on offense and committed even four turnovers. They failed to score an offensive touchdown, as the only TD score was Tae Hayes’ 50-yard interception return. So far, the Panthers scored only one rushing and one receiving touchdown. PJ Walker, the No. 3 quarterback in Carolina, will get another chance to shine after failing to impress in the first two games. His time will come when Mayfield and Sam Darnold are not on the field, which is probably the second half.

I have confidence in veterans Keenum and Barkley, who have enough experience to drive their team forward in the preseason. They have 71 combined NFL starts between them, so playing backups don’t have to be a bad thing for Sean McDermott and Buffalo backers, like myself. The Bills have plenty of talent to work with at skilled positions, and I have no doubt they will move the ball without trouble. The fact that Carolina averaged 3.3 yards per play against the Commanders and 4.1 ypp against the Pats is another reason to back the visitors here.

Buffalo scored even 69 points in the first two games of the preseason and it didn’t seem the Bills have problems moving the chain. Carolina allowed 20+ points in each of its two games, and I am pretty sure the visitors will score 20+ with ease. The Bills totaled 879 yards thus far and rushed for over 200 yards against Denver, while the Panthers’ defense allowed at least 350 yards in each of its games against Washington and New England. Over is 5-2 in the Bills’ last seven games overall, Over is 6-2 in the Panthers’ previous eight games overall, while Over is 4-1 in Buffalo’s last five road games.