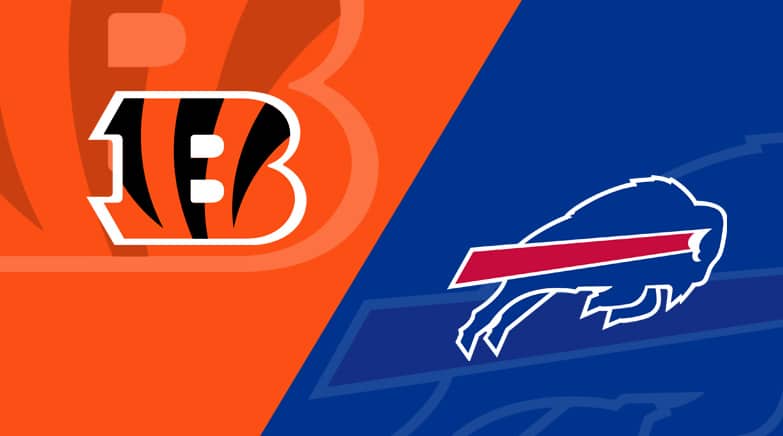 Week 17 of the NFL will conclude with this super-exciting conference tilt in Cincinnati on Monday, January 2, and you can’t afford to miss out on the best Bills vs. Bengals betting pick and odds.

Cincinnati is hoping to get the eighth consecutive win, while Buffalo is searching for the seventh in a row when they face at Paycor Stadium. The Bills are slight 1-point favorites on BetRivers Sportsbook, while the total is set at 49.5 points. These conference rivals haven’t met since 2019.

Bills didn’t have problems with the Bears on the road

The Buffalo Bills (12-3-0, 7-7-1 ATS) recorded their sixth straight win as they destroyed the Chicago Bears 35-13 on the road. The Bills were actually trailing 10-6 at halftime but responded with 29 points in the second half and allowed just three on the other end. Buffalo dominated total yards (426-209) and first downs (20-11), and although they committed three turnovers, the Bills didn’t pay for them.

Josh Allen completed 15 of 26 passes for 172 yards, two touchdowns, and two interceptions. He did add 41 yards and a touchdown on the ground, but Devin Singletary and James Cook were unstoppable. Singletary led all the runners with 106 yards and a TD on 16 carries, while Cook chipped in 99 yards and a score on 11 attempts. Gabe Davis and Dawson Knox got a receiving TD apiece as they combined for 83 yards on six receptions. Defensively, Tremaine Edmunds registered a game-high nine tackles.

Bengals can’t be stopped at the moment

The Cincinnati Bengals (11-4-0, 12-3-0 ATS) are the hottest team in the AFC right now as they recorded seven consecutive victories, including the most recent one over the New England Patriots on the road. The Bengals almost dropped a 22-0 lead as the Patriots completely stopped them and kept them off the scoreboard in the second half, but managed to score 18 points, so Cincy got a 22-18 victory. Cincinnati was better in total yards (442-285), first downs (28-15), and possession (36:48-23:12), but committed three turnovers which could cost them greatly.

Joe Burrow completed a career-high 40 of 52 passes for 375 yards, three touchdowns, and two interceptions – only his third game of the year with 2+ interceptions. Burrow connected with Trenton Irwin twice in the end zone, but Tee Higgins was the one who dominated the air with a game-high 128 yards and a TD on eight catches. Ja’Marr Chase added 79 yards on eight receptions, while Joe Mixon had a game-high 65 rushing yards on 16 carries. On defense, Logan Wilson posted a team-high nine tackles.

DE Sam Hubbard (calf) and TE Drew Sample (knee) are out indefinitely. T La’el Collins (knee) is questionable to feature on Monday against the Bills.

We have two highly potent offenses and could witness a spectacle on MNF, but I think a stronger defense is going to prevail. The Bills have the second-best D in the NFL that is allowing 17.5 points per game, but Cincy’s is also not bas as it surrenders 20.4 ppg. Buffalo’s offense is also slightly better, but the Bengals are playing at home and have been ATS betting monsters this season and the last postseason, covering 20 of the previous 23 games in that span! That’s a true blessing for the ATS bettors, so I am going to ride with the Bengals one more time.

I know that these offenses are red-hit and that Josh Allen and Joe Burrow are probably two of the best three quarterbacks in the entire NFL as each threw for 4,000+ passing yards thus far. However, something is telling me this game will be about defenses and I doubt the rivals will combine for 50+ points. Under is 9-4 in the Bills’ last 13 games overall; Under is 7-1 in Buffalo’s previous eight road games, while Under is 13-3-1 in the Bengals’ last 17 vs. AFC opponents. 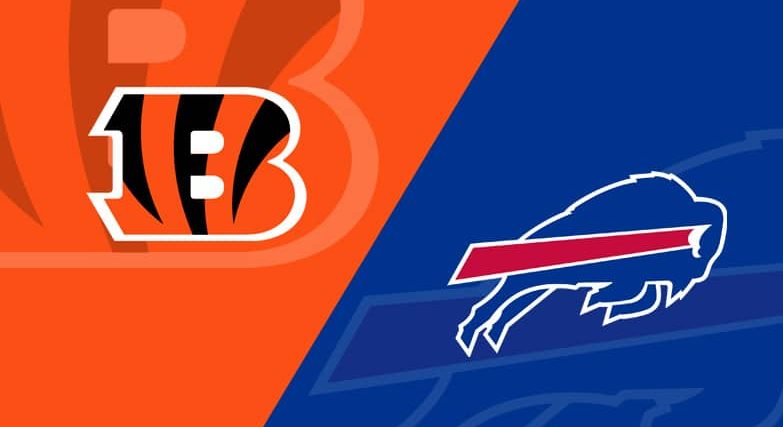