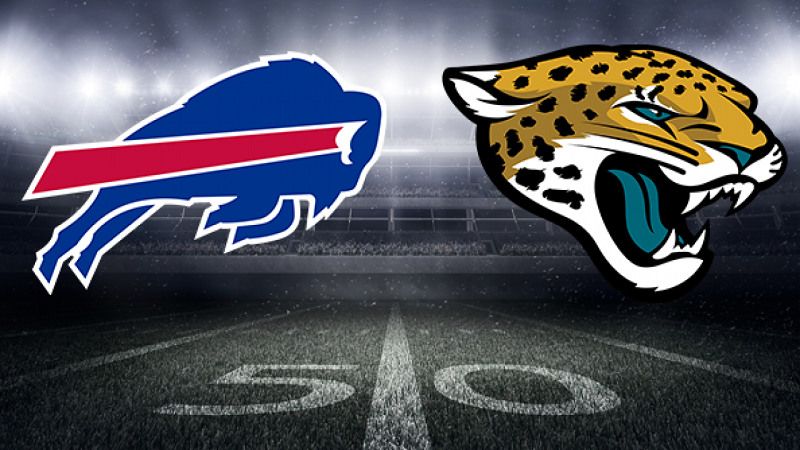 Week 9 of the 2021 NFL season continues Sunday, November 7, with the AFC battle at TIAA Stadium in Jacksonville, Florida, so we bring you the best Bills vs. Jaguars betting pick and odds along with the latest team stats, news, and betting trends.

Buffalo meets Jacksonville for the first time since 2018, and the Bills are 4-2 SU and ATS in their previous six dates with the Jags. According to US Sportsbooks, the Bills are massive 14.5-point favorites this time around, while the totals are set at 48.5 points.

The Bills beat Miami to return to the winning ways

The Buffalo Bills (5-2; 4-2-1) bounced back from a tough 34-31 defeat at Tennessee, outlasting the Miami Dolphins 26-11 as 15-point home favorites in Week 8. It was a tight battle, as the Phins trailed by six points with nine minutes left in the fourth quarter.

The Bills struggled to move the ball, finishing with 351 total yards. At least, they held Miami to 262 all-purpose yards and forced a couple of turnovers. The Bills ran 23 times for 102 yards, while Josh Allen threw for 249 yards and a couple of touchdowns.

Allen also led the backfield with eight carries for 55 yards and a TD. He’s already accounted for 269 rushing yards and three rushing touchdowns in 2021. The Bills’ offense leads the NFL with 32.7 points per game while averaging 402.9 total yards (6th in the league).

The Jags fell apart at Seattle

The Jacksonville Jaguars dropped to 1-6 SU and 2-5 ATS on the season following a heavy 31-7 defeat at the Seattle Seahawks this past Sunday. They made Geno Smith look like Russell Wilson, while the Seahawks managed to score 31 points on just 229 total yards which tells a lot about the Jaguars’ performance.

Jacksonville had 19 totes for 82 yards. Trevor Lawrence completed 32 of his 54 passing attempts for 238 yards and a TD, but he also threw his ninth interception of the season. Lawrence has tossed for 1,703 yards and eight touchdowns so far.

I’m expecting Josh Allen to tear the Jaguars’ defense apart. Jacksonville’s passing D has been awful so far this season, so backing the Bills to cover a massive spread makes sense. Buffalo is 5-0 SU and 3-1-1 ATS in its last five showings as a double-digit fave.

The Jags will need a miracle to keep it close against Josh Allen and the Bills’ prolific offense. Jacksonville is 0-12 SU and 4-7-1 ATS in its last 12 outings as a double-digit underdog.

The over is 6-1 in the last seven meetings between the Bills and Jags. I would ride this betting trend, looking for the Bills to light up the scoreboard. Buffalo should improve after a tough matchup with the Dolphins’ defense, and the Jags have just allowed 31 points to the injury-depleted Seattle Seahawks.

The over has hit in nine of the Bills’ last 12 outings on the road. Buffalo should torture Jacksonville on both sides of the ball, but I hope the Jags will show some pride after that awful display in Week 8.