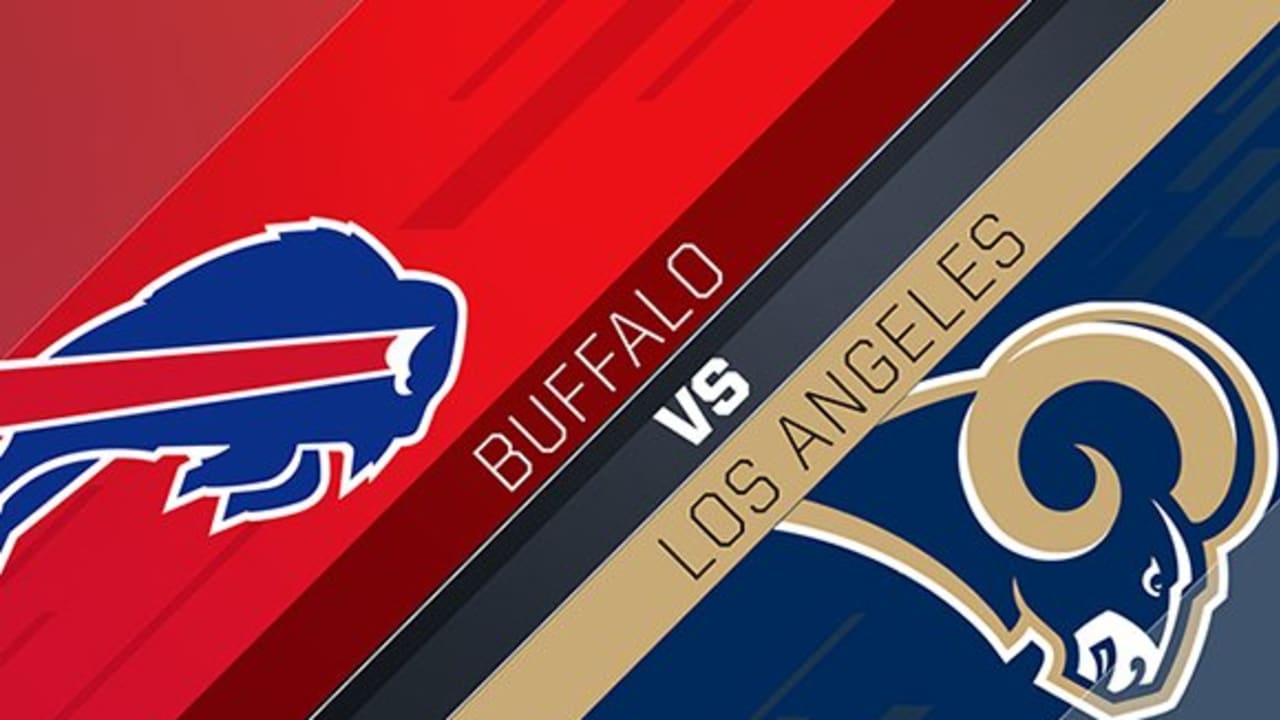 The opening game of the 2022 NFL season will be played on Thursday, September 8, and here you can get all the info and the best Bills vs. Rams betting pick and odds.

Buffalo and Los Angeles will play their first game in the new NFL season when they meet at SoFi Stadium. The Bills are -2.5 favorites on DraftKings Sportsbook, while the total is set at 52 points. These inter-conference rivals haven’t met since 2020.

Bills are the Super Bowl favorites

The Buffalo Bills were stopped at Arrowhead Stadium by the Kansas City Chiefs last January and know that the home field advantage can be crucial in their quest for the Super Bowl. Buffalo surely had a better team than the Cincinnati Bengals, who represented the AFC in the SB last year, but the Bills failed to reach the AFC Championship game, and this time around, they can use their last season’s failure as motivation.

The pressure is definitely on the Bills, who are the biggest favorites to win the title this season. Josh Allen is seen as the leading favorite to win the NFL MVP award in 2022 and he must produce from the opening week of the campaign. Not only that he is one of the best passers in football, Allen rushed for 63 yards or more in five consecutive games, including the playoffs. So, besides the fact that he has quality receivers such as Stefon Diggs and Gabe Davis, Allen can torture defense on the ground as well.

Rams will try to shake the Super Bowl hangover

The Los Angeles Rams are the defending NFL champions after defeating the Cincinnati Bengals on their own turf last year. However, it’s going to be hard to defend the title, but the Rams have an opportunity to prove the doubters wrong in the very first game against the fellow contenders at home.

The Rams do have one of the best defenses in the league, led by All-Pro defensive tackle Aaron Donald, who will give his best to make Allen’s life miserable on Thursday. Matthew Stafford is bothered by an elbow injury, which could cause him problems in this one, so we could see some mistakes from him and probably an interception or two.

Even though the Bills have a great defense, their offense must do the work on Thursday. Josh Allen is a dual threat and that’s an advantage for the visitors, but the visitors will likely need 27+ points to win here. I am backing them to do just that and open the new NFL campaign with a W against the reigning champions. Buffalo scored 27+ points in each of its last seven regular-playoff games last year. The Rams do have a strong defense that held the rivals to 20 or fewer points in five of the previous seven games, but I don’t think they will do it here.

Although I expect to see 27+ points from the Bills in this one, I don’t think the rivals will combine for more than 52 points. Both teams do have strong offenses that can unlock any defense in the NFL, but coming straight from the preseason, I think both offenses will be a bit rusty. Under is 20-7 in the Rams’ last 27 home games, Under is 7-2 in the Bills’ previous nine games in Week 1, while Under is 20-8 in Buffalo’s last 28 games on fieldturf.