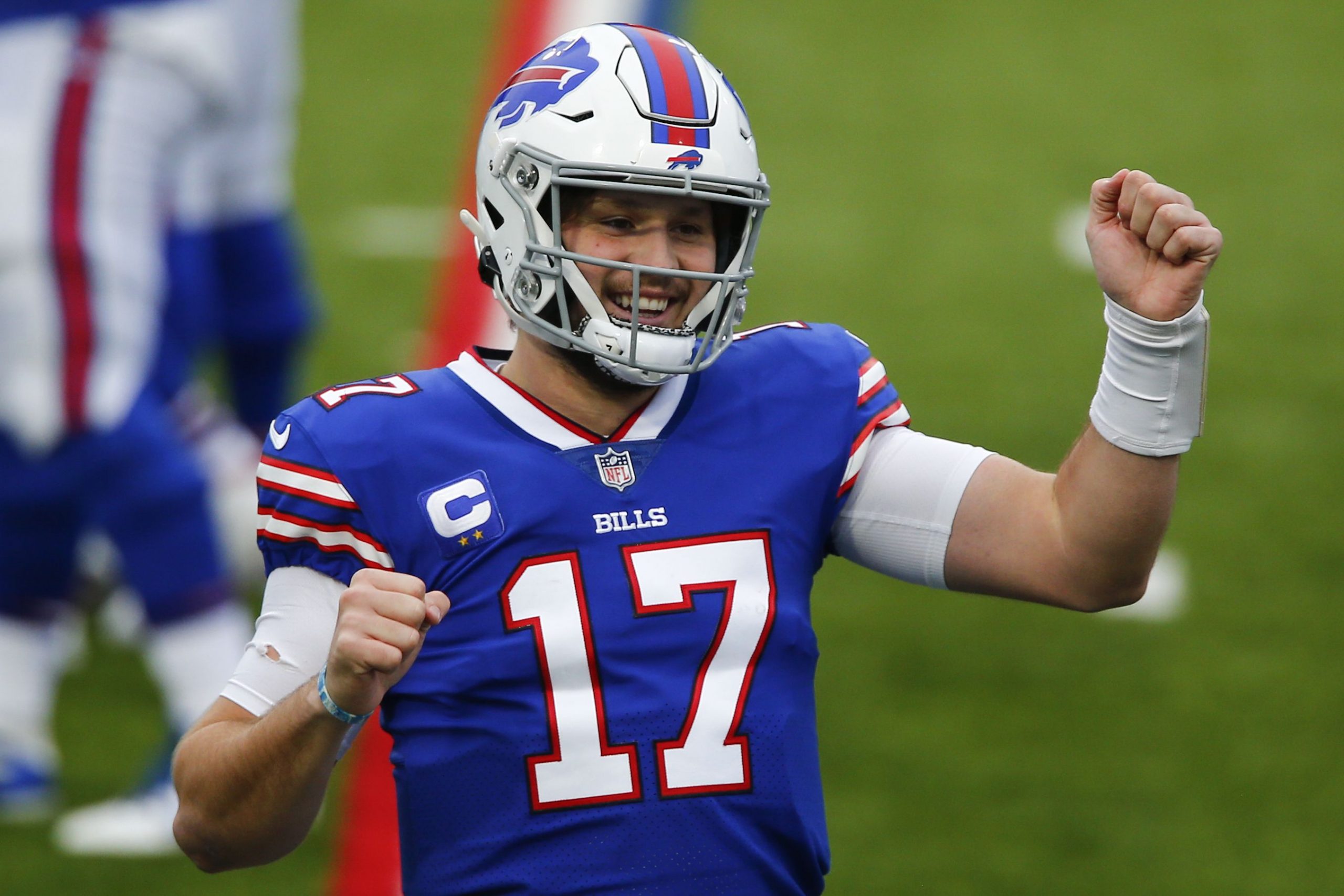 Josh Allen Inks a Multiyear Deal With the Bills

Rumors have been swirling around Buffalo that the team’s star quarterback is on the prowl for a house, potentially in the Buffalo suburb of West Seneca.  The towering quarterback from Wyoming is sure to scoop up at least one piece of local real estate after inking a six-year contract extensions with the team, totaling $150 million of guaranteed money.

Allen and the Bills agreed to a deal that pays the gunslinger upwards of $258 million.  However, $108 million of that money is not guaranteed.  Break down the deal’s details and you will find it is really a two-year extension with a massive financial raise yet the team will reassess Allen in 2023.  The language of the deal is structured to provide the Bills with an out should Allen revert back to what the Buffalo media refers to as the “Hero Ball” of his rookie year.  Allen’s Hero Ball was an admirable yet unsuccessful attempt to get absolutely the most out of every single play even if it meant a turnover or injury.

Last year’s version of Allen was comparably mature, accurate and intelligent.  Though a quarter of a billion dollars is certainly a ton of money, the Allen extension inked today will likely pale in comparison to the next couple rounds of superstar quarterback agreements.  Fast forward three years into the future and Allen’s extension will look quite reasonable or possibly even be considered a bargain.

Did Allen’s Stance on the COVID Vaccine Affect the Timing of the Deal?

ESPN’s Jeremy Fowler reported last weekend that several NFL superstars in line for contract extensions were forced to wait for those lucrative deals until being vaccinated.  Allen appeared on Kyle Brandt’s podcast earlier in the offseason, stating he wanted more information about the vaccine before committing to getting it.  Allen was likely already well into contract extension discussions with the Bills by that point.  The delay all the way up until the afternoon following the initial preseason game of the year might be explained by Allen’s delayed vaccination.

It will be interesting to see if the star QB or the Bills GM, Brandon Beane, comment on whether the delay is attributable to Allen’s hesitance to get the jab.  Chances are we’ll never find out the truth.

Allen and Mahomes are the new Kelly and Marino

It appears as though the AFC crown will come down to the Bills, Chiefs and possibly an upstart squad like the Browns.  Allen and Mahomes are clearly the cream of the AFC quarterbacking crop.  Bills fans are hoping Allen can accomplish what the team’s former quarterback Jim Kelly could not.  In fact, Kelly’s top rival, Dan Marino, also lacks a ring.

Mahomes’ $150 million of guaranteed money following his Super Bowl win is the most of any NFL contract.  Allen’s $150 million guaranteed now matches Mahomes.  However, Mahomes tops Allen when it comes to annual salary.  Mahomes hauls in an impressive $45 million per year while Allen will cash an average of a cool $43 million per season.

The Yankees’ Win Streak is now at Five