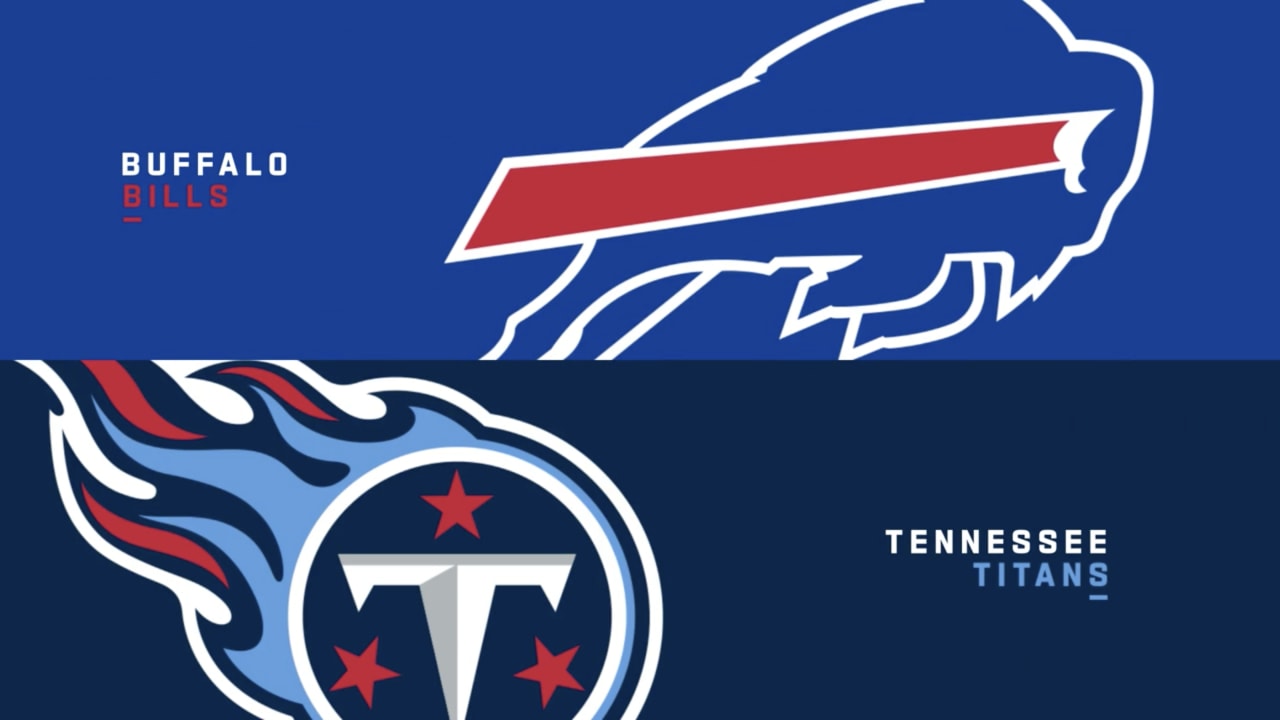 On this Monday, September 19, the NFL will produce two games on MNF instead of the usual one, so make sure you don’t overlook the best Titans vs. Bills betting pick and odds.

Buffalo is hoping to improve to a 2-0 record after defeating the reigning champions on the road and will welcome Tennessee at Highmark Stadium in Week 2. The Bills are -10 favorites on FanDuel NY Sportsbook, while the total is set at 48 points. These AFC rivals have met once in 2021 and the Titans won that game 34-31 in Tennessee.

Titans fell short to the Giants at home

The Tennessee Titans had a game-winning field goal attempt to beat the New York Giants at home, but Randy Bullock wasn’t accurate enough from 47 yards and the hosts lost 21-20. It was a pretty tied duel that could go the other way, but the luck wasn’t on Tennessee’s side, and that will unlikely going to change in a hot road game against Buffalo.

Ryan Tannehill was good in this one as he completed 20 of 33 passes for 266 yards and two touchdowns. Dontrell Hilliard caught both Tannehill’s TD passes, but the run offense didn’t play well as the Giants kept the Titans to below 100 yards.

Derrick Henry rushed for 82 yards on 21 carries. Jeffery Simmons and Rashad Weaver troubled New York’s O-Line with two sacks apiece. Bullock, who hit two out of two field goals before his final attempt, already made an FG from a 46-yard line but failed with a 47-yard kick.

Bills dismantled the Rams on the road

The Buffalo Bills showed the world why they are the biggest favorites to win Super Bowl this year with a comfortable 31-10 road victory over the reigning champions Los Angeles Rams. It was an equal game in the opening half as the hosts managed to keep the Bills to a 10-10 result, but Buffalo switched to a higher gear both offensively and defensively in the second half and deservedly booked a W.

The Bills totaled 413 yards opposite Los Angeles’ 243, and even though Buffalo committed even four turnovers, that didn’t hurt them. Josh Allen completed 26 of 31 passes for 297 yards, three touchdowns, and two interceptions. He also added a rushing TD and led the team in rushing yards with 56 on ten attempts. Stefon Diggs and Gabe Davis combined for 210 receiving yards and scored a TD apiece. Buffalo recorded seven sacks and three interceptions.

DT Ed Oliver exited the previous game with an ankle injury, and it is unknown if he will be available Monday against the Titans.

Following A.J. Brown’s departure, Tennessee’s wideouts are not among the elite and it’s hard to expect Tannehill to always find the right solution on offense, although he’s excellent at play-action. The Titans still have a strong defense, but I don’t think that will help the visitors in Buffalo.

The Bills are very strong in both offense and defense, and when you have such receivers as Diggs and Davis in a combination with a versatile and rock-solid quarterback, you don’t have a lot of things to worry about. Tennessee beat Buffalo in the last two years when the Bills were in excellent form, and I am sure the hosts didn’t forget those losses. I am looking for revenge here.

Unless the Bills take a big lead early on, I expect the Titans to go conservative with plenty of rushing attempts through Henry. Even so, Buffalo can score a TD in a matter of seconds as their offense is high-flying, and I wouldn’t be surprised if they score 30+ in this one.

In other words, Buffalo’s offense is holding the key to Over/Under. Over is 12-3 in the Titans’ last 15 road games; Over is 6-2 in the Bills’ previous eight games following an ATS win, while Over is 5-2 in Buffalo’s last seven vs. AFC rivals.