The Giants just havent been good lately while their defense does give them a opportunity to stay in games its not on the level to shut any one out. Using this signing up at BetMGM you can bet $10 on the Giants or who they are playing and if a touchdown is scored in the game you win $200. Its a no brainer! 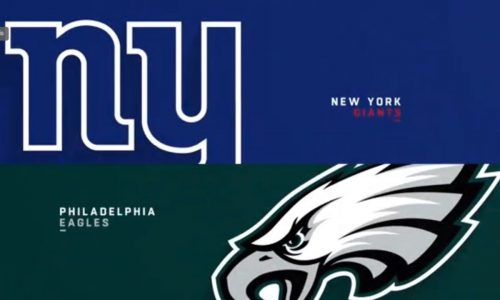 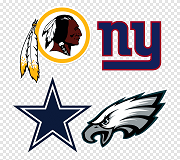 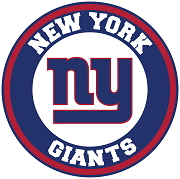 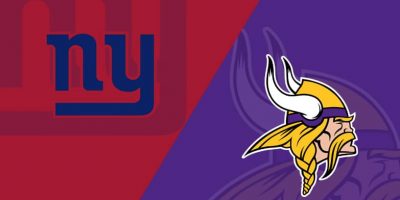 The NFL playoffs carry on with another NFC Wild Card clash on Sunday, January 15, and here you can take […] 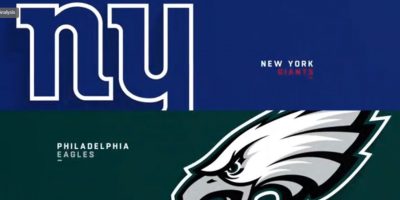 The final Week 18 of the regular season in the NFL is giving us this divisional rivalry game on Sunday, […] 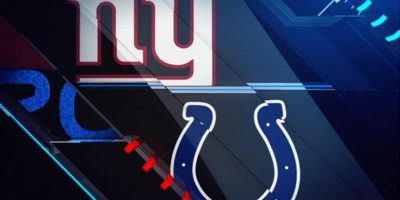 The NFL season continues with Week 17 games on Sunday, January 1, and here you can take a look at […]

Another conference game awaits us in Week 16 of the NFL on Saturday, December 24, so make sure you read […] 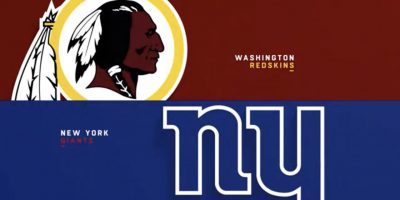 The NFL action on Sunday, December 18, will conclude with this divisional rivalry game in D.C., and here you can […]

An exciting divisional rivalry game awaits us in Week 14 of the NFL on Sunday, December 11, and here you […]

An exciting divisional rivalry NFL game awaits us on Sunday, December 4, as the two bitter rivals meet in the […] 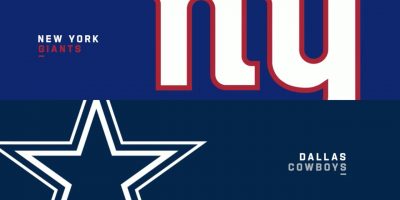 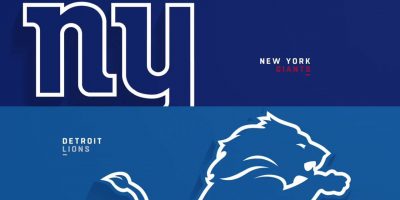 Can the Detroit Lions pull off an upset to help bolster their playoff chances? Find out in our best Lions […]

BETTING ON THE NEW YORK GIANTS IN 2022

The new NFL season is just around the corner after preseason games in August. The New York Giants will start their campaign on Sunday, September 11, against the Tennessee Titans on the road, after which they’ll play four of five games (one at a neutral location, in London, UK) at MetLife Stadium. Although that looks promising, the Giants will have a lot of work to do before they become contenders, which is not likely to happen this year.

The New York Giants are a franchise with pedigree and five consecutive losings seasons certainly hurt their fans. The era of Tom Coughlin and Eli Manning has passed, but the two won a couple of Super Bowls together, and now it’s time for the new Giants. New York has four NFL (pre-AFL-NFL merger) championships and four Super Bowls, the most recent in 2011 when the Giants upset the New England Patriots.

Now, with a new head coach Brian Daboll, who will experience his first season as HC, the Giants will try to become a playoff team again. It’s going to be a crucial campaign for quarterback Daniel Jones, a former 6th pick overall who failed to impress in the past two seasons. He must prove that he deserves to be the Giants’ No. 1 QB, and it’s going to be interesting how long Daboll will be patient with Jones.

Star running back Saquon Barkley struggled in the last two years and played only 15 games in that span after posting 1000+ rushing yards in each of his first two seasons in the NFL. If Daboll manages to get the best out of these two, barring any injuries, of course, the G-Men can hope for a brighter future.

New York added a very talented group of young players in the 2022 NFL Draft. They selected outside linebacker Kayvon Thibodeaux with the No. 5 pick overall, offensive tackle Evan Neal with the No. 7 pick, and wide receiver Wan’Dale Robinson in the second round. The Giants assembled a promising team that has the potential to make waves in the coming years, but at the moment, they are way out of the group considered favorites to win the Super Bowl. The bookmakers keep them at +8000 – only six teams have smaller chances to win the title.

Here are the biggest favorites to win the Super Bowl this year from FanDuel:

ODDS TO WIN THE NFC

The New York Giants won the National Football Conference five times (in the SB era): 1986, 1990, 2000, 2007, and 2011, and won the Super Bowl on four occasions. This year, their chances to win the conference title are not big, the bookies are giving +4000 odds, the weakest chances of all teams from the NFC East. The Tampa Bay Buccaneers, defending champions Los Angeles Rams, and Green Bay Packers are the most serious candidates to win the NFC.

Here you can see the top odds from BetMGM:

ODDS TO WIN THE NFC EAST

Here is the complete odds list from DraftKings Sportsbook:

In seven of the previous eight NFL seasons, the New York Giants failed to record more than six wins. The odds to get seven victories this year can be found at -141, but if you are an optimistic bettor, you can back the G-Men over 7.5 wins at +120. It’s going to be interesting to see how the first-year head coach Brian Daboll will fare. Between six and eight wins is a realistic goal for New York in 2022.

Check out the most notable season wins total odds:

One of the most promising outside linebackers out of college, Kayvon Thibodeaux, has the potential to be a real star in the future, but the Giants expect him to make an impact right away. Thibodeaux, who was the Pac-12 Defensive Freshman of the Year in 2019, 2× first-team All-Pac-12 (2020, 2021), and Unanimous All-American (2021), registered 126 total tackles and 19 sacks in 30 games for the Oregon Ducks. Thibodeaux didn’t get a lot of snaps in the preseason, registering only two tackles, but he’ll be fully fit for the regular season. Thibodeaux is +900 to be the Defensive Rookie of the Year, something that should be taken into consideration if you like betting on season-long player props.

Take a look at the most popular odds for the DROTY:

If you think Dan Jones and Saquon Barkley will have a bounce-back campaign in 2022, you can back them to be Comeback Player of the Year at +1200 and +1600, respectively.

Brian Daboll is +1600, which are the second-best odds for the Coach of the Year.

Here are the rest of the top odds: