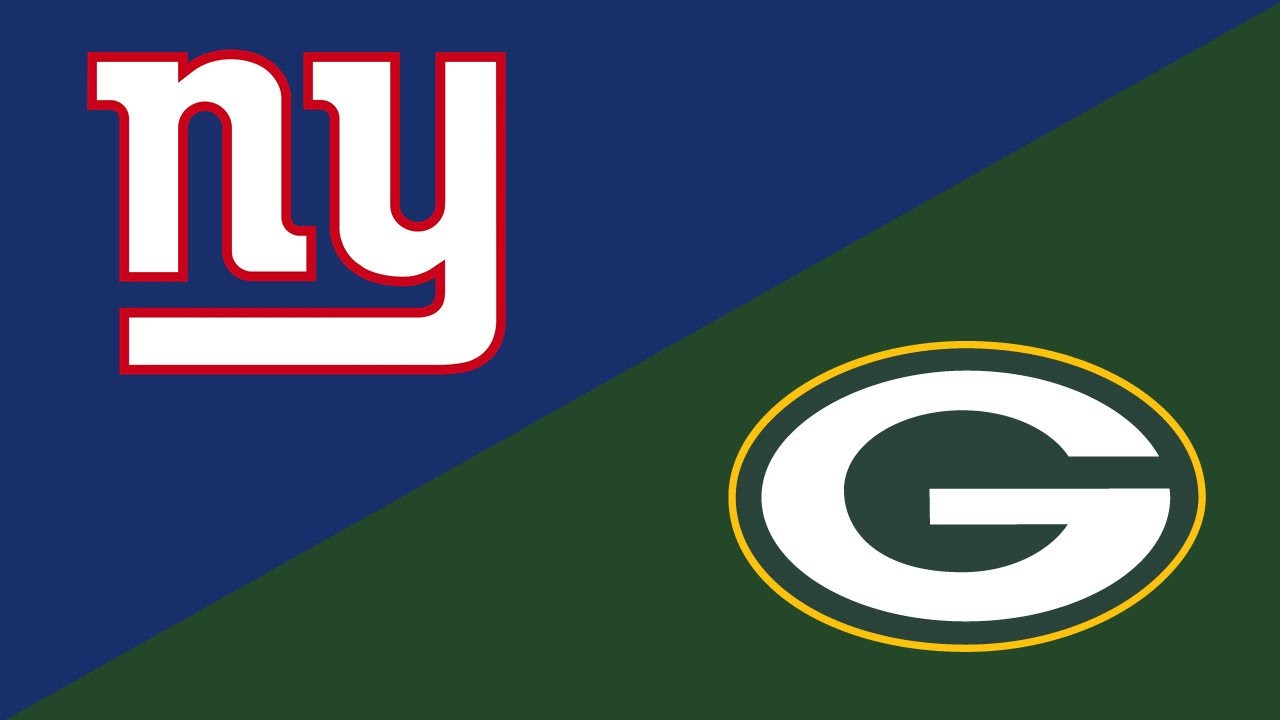 The Sunday action in Week 5 of the NFL will kick off with a game between two NFC rivals in London, UK, so make sure you don’t overlook the best Giants vs. Packers betting pick and odds.

Both New York and Green Bay are entering Week 5 with a 3-1 record when they meet at Tottenham Hotspur Stadium. The Packers are 8-point favorites on WynnBet NY Sportsbook, while the total is set at 41 points. These NFC rivals will meet for the first time since 2019.

Giants beat the Bears at home

The New York Giants (3-1, 3-1 ATS) returned to winning ways with a 20-12 home victory over the Chicago Bears. New York didn’t allow a touchdown in this win, and although they had problems with injuries of their quarterbacks, the Giants fend off the Bears and deserved to win.

Daniel Jones completed eight of 13 passes for 71 yards, but he did score two rushing touchdowns and finished the game with 68 yards on six carries. Jones sustained an ankle injury and was removed in the second half, while his deputy Tyrod Taylor suffered a concussion and was also unavailable to return. Saquon Barkley took the responsibility on offense and guided his team forward with 146 rushing yards on 31 attempts. New York had six sacks; Dexter Lawrence led the bunch with two, while Tae Crowder led all the defenders with game-high 11 tackles.

Packers edged the Patriots in OT

The Green Bay Packers (3-1, 2-2 ATS) were strong favorites to beat the New England Patriots at home, but they barely did it in overtime. Still, a win is a win, and the Packers got a 27-24 victory even though they had a lead just once in regulation. Green Bay dominated the total yards (443-271) and was better in first downs (24-17), but committed two turnovers opposite New England’s one. That Aaron Rodgers’ interception was returned for a TD, but in the end, it didn’t hurt the Packers.

Aaron Rodgers completed 21 of 35 passes for 251 yards, two touchdowns, and one interception. Allen Lazard led all the receivers with 116 yards on six receptions, while Romeo Doubs and Robert Tonyan were on the receiving end of those TD passes. Aaron Jones led all the runners with 110 yards on 16 carries. On defense, Rashan Gary posted two sacks, while Jarran Reed had eight tackles.

The Giants are struggling with injuries and they will likely miss several starters, so I am backing the Packers to beat them and cover. Saquon Barkley cannot do it all on offense, and with all those receivers out for this game, the Packers will find a way to stop the Giants’ run offense. New York does have the best run offense in the NFL, but Green Bay will have a recipe for them in this one. On the other hand, the Packers could hurt the Giants on the ground as the Giants allow 141.0 rushing yards per game to the opponents. Aaron Rodgers got this.

The Giants will run the ball on 80% in this game, especially if Jones is unavailable to play. Even if he does play, Jones also runs frequently, so the game plan is not going to change much. New York is solid when defending passes, allowing 191.3 ypg, so Green Bay may also opt for running, which will eat a lot of game clock. That’s why I am going with a low-scoring affair. Under is 22-5-2 in the Giants’ last 29 games overall; Under is 4-1 in the Packers’ previous five games overall, while Under is 4-0 in Green Bay’s last four vs. NFC rivals.