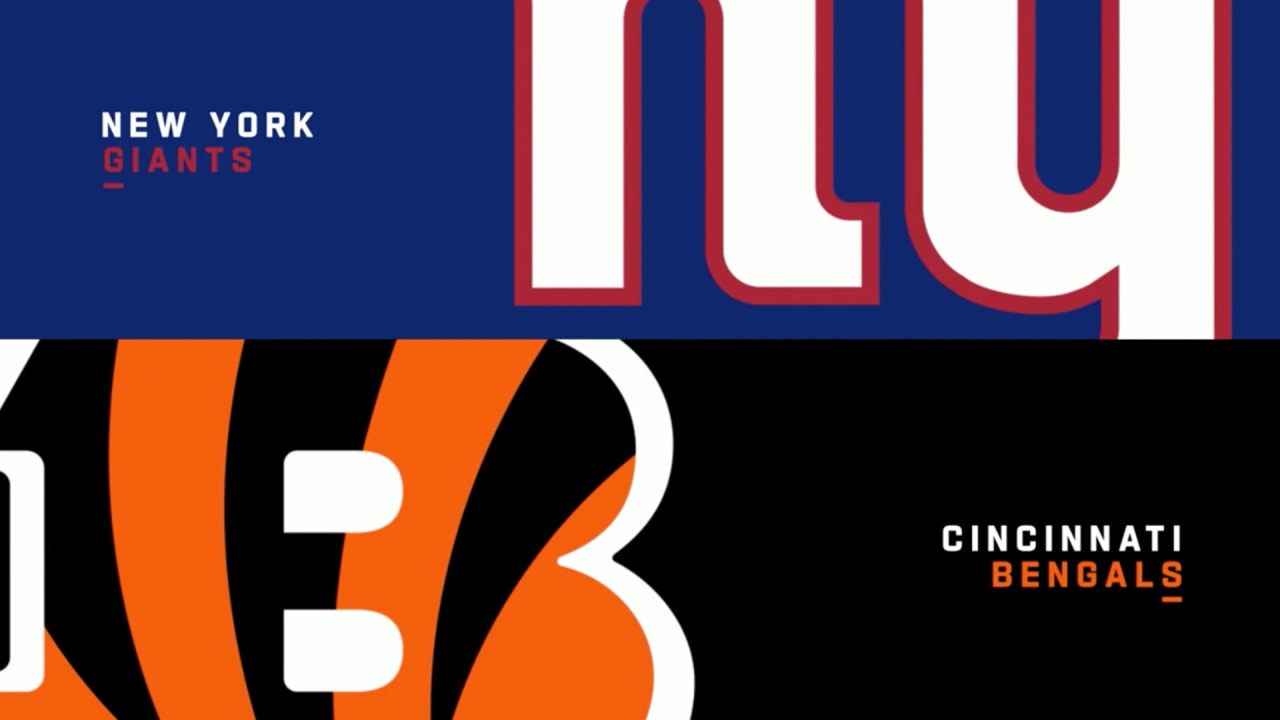 Week 2 of the NFL preseason will end on Monday, but first, we have a Sunday night football that is giving us an interesting tilt, so make sure you don’t miss the best Bengals vs. Giants betting pick and odds.

New York is hoping to secure the second win of the preseason when Cincinnati comes to MetLife Stadium, and the Giants are -5.5 favorites on FanDuel Sportsbook, while the total is set at 38.5 points. These inter-conference rivals haven’t met since 2020.

The Cincinnati Bengals didn’t use much of their starters in the Week 1 preseason loss to the Arizona Cardinals. Head coach Zac Taylor will likely give another opportunity to his backups to shine following that 36-23 defeat, and that is not a surprise given that the Bengals will be without Joe Burrow, Joe Mixon, Ja’Marr Chase, Tyler Boyd, and Tee Higgins on Sunday.

Jake Browning served as quarterback for most of the game and finished with 13-24 for 190 yards. Drew Plitt threw the only passing touchdown of the game for Cincinnati as they collected 277 total yards through the air. Plitt and Brandon Allen could get more playing time in this one, while backup running back Chris Evans and wide receivers Trent Taylor and Kendric Pryor should be the biggest threat on offense.

Giants edged the Patriots in the preseason opener

The New York Giants secured a tight 23-21 road victory over the New England Patriots thanks to Graham Gano’s late field goal. Head coach Brian Daboll used some of his starters in this game as Daniel Jones, Saquon Barkley, and Kenny Golladay all took part in the win.

We might see even more playing time for starters, especially early in the game, after which Daboll will likely turn to backups. Tyrod Taylor had a decent game against New England, completing 13 of 21 passes for 129 yards and a touchdown. The Giants were effective on the ground with 177 rushing yards, but Taylor’s chemistry with receivers Collin Johnson and Richie James should improve even more and the Bengals’ secondary will be under heavy fire.

Despite allowing only 21 points in the win over the Pats, the Giants are still learning a new defensive scheme under defensive coordinator Wink Martindale. That combined with a young secondary will need time to click, so I think the Bengals will have a solid chance to do damage here. Cincy’s rushing defense is pretty good, and if the Giants try to run as they did against New England, that D should be able to contain them.

Cincinnati allowed five touchdowns against Arizona last week, and I won’t be surprised if the Giants score 5+ touchdowns on Sunday. New York scored three field goals against New England, and I am backing the Giants to turn those FG attempts into touchdowns. Both secondaries look rather vulnerable, and I expect to see multiple touchdowns through the air from each team. Over is 7-3 in the Bengals’ last ten games on field turf. Pick: Go Over 38.5 points (-110)