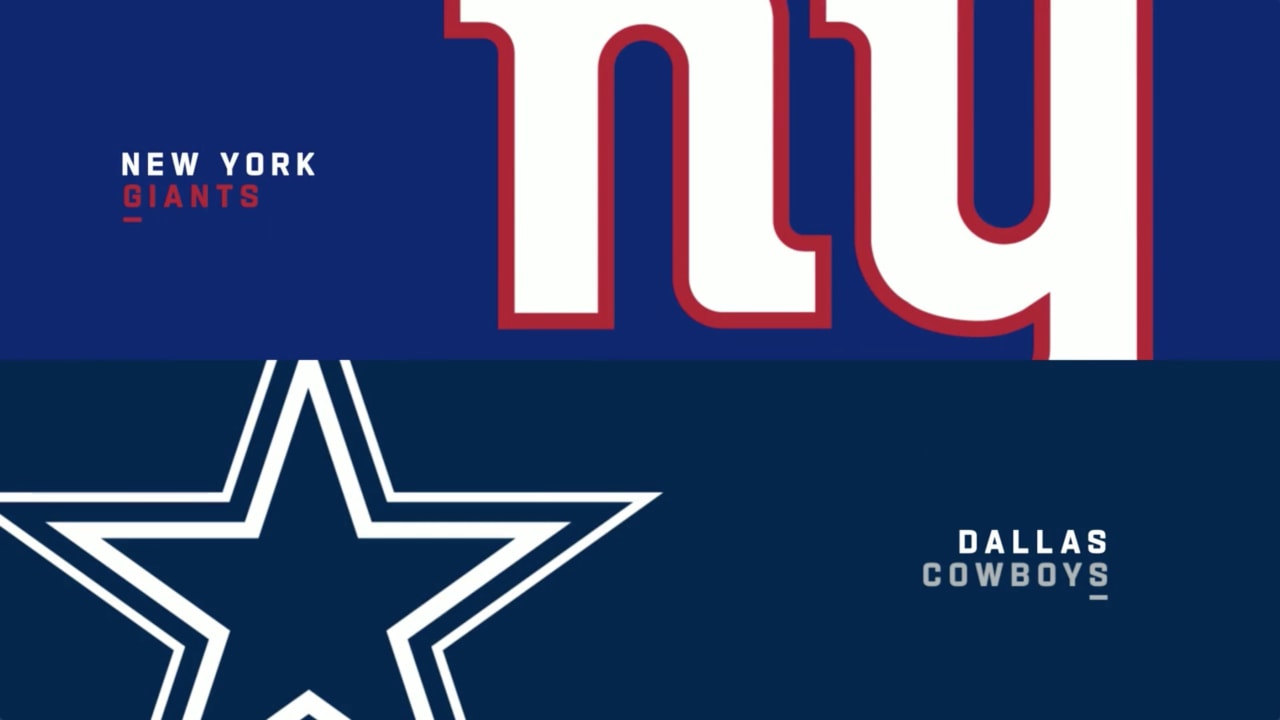 Unlike the previous week, this Monday Night Football on September 26 will traditionally provide one game as we have an intriguing divisional rivalry game, and here you can read the best Cowboys vs. Giants betting pick and odds.

New York is one of three unbeaten teams in the NFC and will hope to stay that way when they host Dallas at MetLife Stadium. The Giants are slight -1 favorites on WynnBet NY Sportsbook, while the total is set at 39 points. These NFC East foes have met twice in 2021, and the Cowboys won both games.

The Dallas Cowboys were 7-point underdogs against the Cincinnati Bengals at home, but they showed character and resilience in a 20-17 victory. The Cowboys had a 17-3 lead at halftime but allowed the Bengals to tie the game deep into the fourth quarter before kicker Brett Maher made a 50-yard field goal as time expired to hand his team a valuable and unlikely victory.

Dallas totaled 337 yards opposite Cincinnati’s 254 and managed to win without starting quarterback Dak Prescott, which is worth every praise. Prescott’s deputy, Cooper Rush, completed 19 of 31 passes for 235 yards and a touchdown. Noah Brown and CeeDee Lamb combined for 166 receiving yards on 12 receptions, while the former scored the lone passing TD. Ezekiel Elliott didn’t impress with 53 yards on 15 carries, but Tony Pollard was the one to find the end zone on the ground. The defense was phenomenal as it recorded six sacks; Micah Parsons and Dorance Armstrong had two apiece.

Dak Prescott is still out with a hand injury. LB Micah Parsons (illness) and TE Dalton Schultz (knee) are questionable to play on Monday, while G Connor McGovern (ankle) and S Jayron Kearse (knee) are unavailable to feature against the Giants.

The New York Giants improved to a 2-0 record after defeating the Carolina Panthers 19-16 at home. The hosts knew the whole time how to get that victory as they controlled the clock and all of this they can thank new head coach Brian Daboll, who restored the winning mentality. The Giants’ defense forced two turnovers and the offense didn’t commit a single one on the other end.

Graham Gano, a former Carolina Panther’s kicker, was perfect with all four field goal attempts converted, including the final one from 56 yards with 3:34 to go. Daniel Jones completed 22 of 34 passes for 176 yards and a touchdown. This time around, Jones didn’t have any rushing attempts, but Saquon Barkley had 72 on 21 carries as the Giants collected 103 rushing yards. Daniel Bellinger caught the lone TD pass from Jones, while Richie James led all the receivers with 51 yards on five receptions. Julian Love registered eight tackles (all solos) and a sack.

Although they managed to beat the Bengals, who still cannot click on offense, I don’t think the Cowboys will get another win on Monday. New York’s defense has been strong, allowing just 36 points in the first two games, while the offense is more talented than Dallas’. The Giants’ offensive line needs to contain Micah Parsons (if he plays) and protect Dan Jones, who was sacked six times so far. If they do it, the Giants will get a win here. Both defenses are strong, but I am giving an advantage to the Giants’ offense in this one.

Both teams will try to establish a run offense early on, especially the Cowboys, who are missing starting QB Prescott and will have to rely on Zeke Elliott, who is not impressing early in the season. I expect the Giants to roll with Barkley and control the game clock. Don’t be surprised to see only 2-3 touchdowns in this rivalry clash. Under is 4-1 in the Cowboys’ last five games overall; Under is 8-2 in Dallas’ previous ten vs. NFC opponents, while Under is 19-7-1 in the Giants’ last 27 home games.