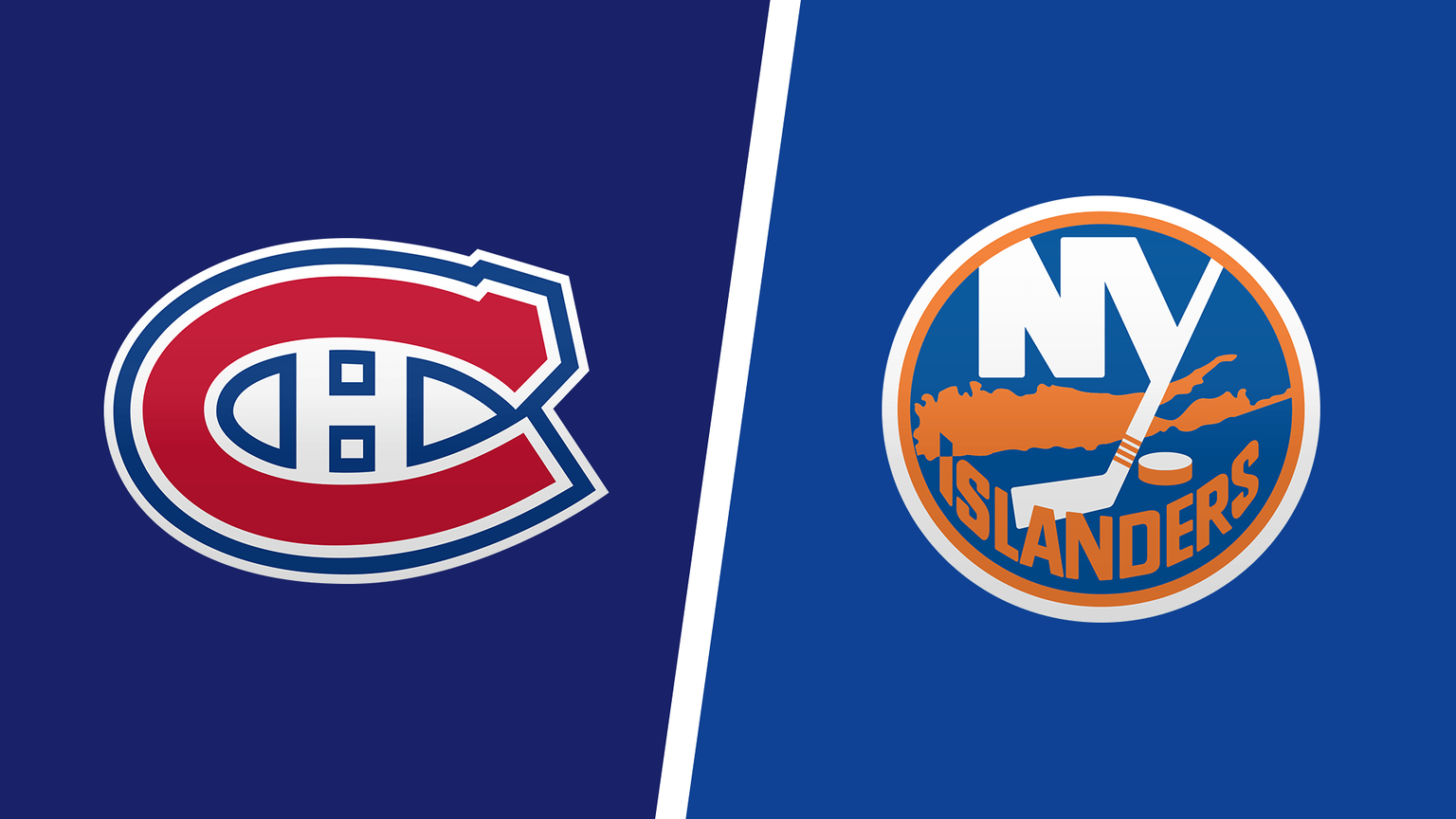 The Islanders meet the Canadiens for the first time since March 2020, so we bring you the best New York vs. Montreal betting pick and odds for their Thursday night’s showdown at Bell Centre in Montreal.

The Canadiens have won six of their last seven encounters with the Islanders, but they are +122 home underdogs to win this one. New York sits at -135 moneyline odds, while the totals are listed at 5.5 goals on BetRivers Sportsbook.

Interestingly, the New York Islanders (3-2-2) start the 2021-22 NHL season with 13 straight road tilts. They’ve earned eight points from the first seven to go with a 17:18 goal difference. At least, New York had four days to rest and regroup from a 3-2 shootout defeat at Nashville.

The Islanders outplayed the Predators and took 36 shots towards Juuse Saros, who enjoyed a big night between the pipes. New York allowed just 23 shots and blew a one-goal lead twice, while Ilya Sorokin saved just one attempt in a shootout.

Sorokin has been ever-present for the Islanders so far this season, posting an excellent 2.26 GAA and .931 save percentage along with a pair of shutouts. The 26-year-old goalie is expected to get another starting call Thursday against Montreal.

The Canadiens blanked Detroit to snap a two-game skid

The Montreal Canadiens (3-8-0) are coming off a 3-0 home win to the Detroit Red Wings this past Tuesday. The reigning vice-champs stopped a two-game slide and recorded their third victory in the last six games overall to open a five-game homestand.

It’s been a bumpy road for the Habs since the opening day of the new season. They are sitting bottom of the Atlantic Division with six points from their first 11 games. The Canadiens own the third-lowest scoring offense in the NHL, tallying 2.00 goals per game, while their shooting percentage is the fourth-worst in the league (7.1%).

Montreal is without Carey Price (personal), so Jake Allen is the Canadiens’ first-choice goalie at the moment. Allen posted his second shutout of the season last Monday to improve to 3-6-0 with a 2.58 GAA and a .914 save percentage.

The Islanders lean on their defense, allowing just 2.43 goals per game (6th in the NHL). Over their previous five outings, the Islanders have surrendered only five goals in total, so I’m backing them to shut down the Canadiens and grab a win.

New York’s offense is a problem (2.43 goals per game, 8.1 shooting percentage), but the Canadiens’ D hasn’t impressed despite a couple of shutouts against San Jose and Detroit. Montreal has already conceded 14 power-play goals on 42 opportunities, posting the third-worst penalty-killing percentage in the league.

The Islanders’ last five games went in the under. Considering their style of play, I’m looking for another low-scoring affair when they take on the Canadiens, who have converted only four of their 37 power-play opportunities.

Montreal has scored 22 goals thus far, and nine have come against Detroit. New York is a well-disciplined team that has surrendered just four goals on 20 power-play opportunities through its first seven games. 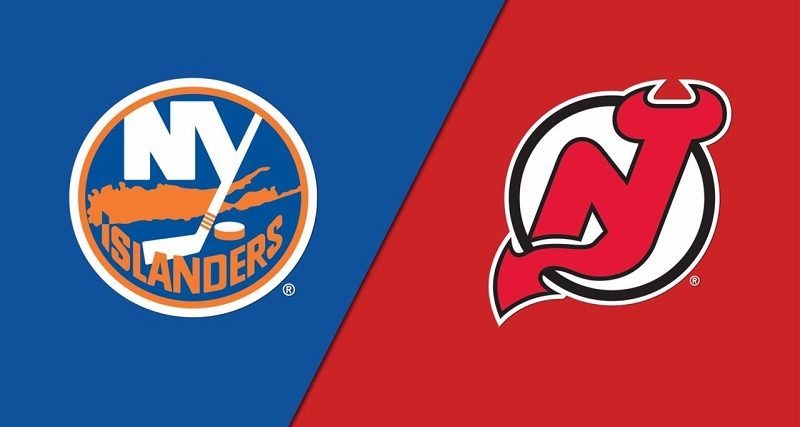