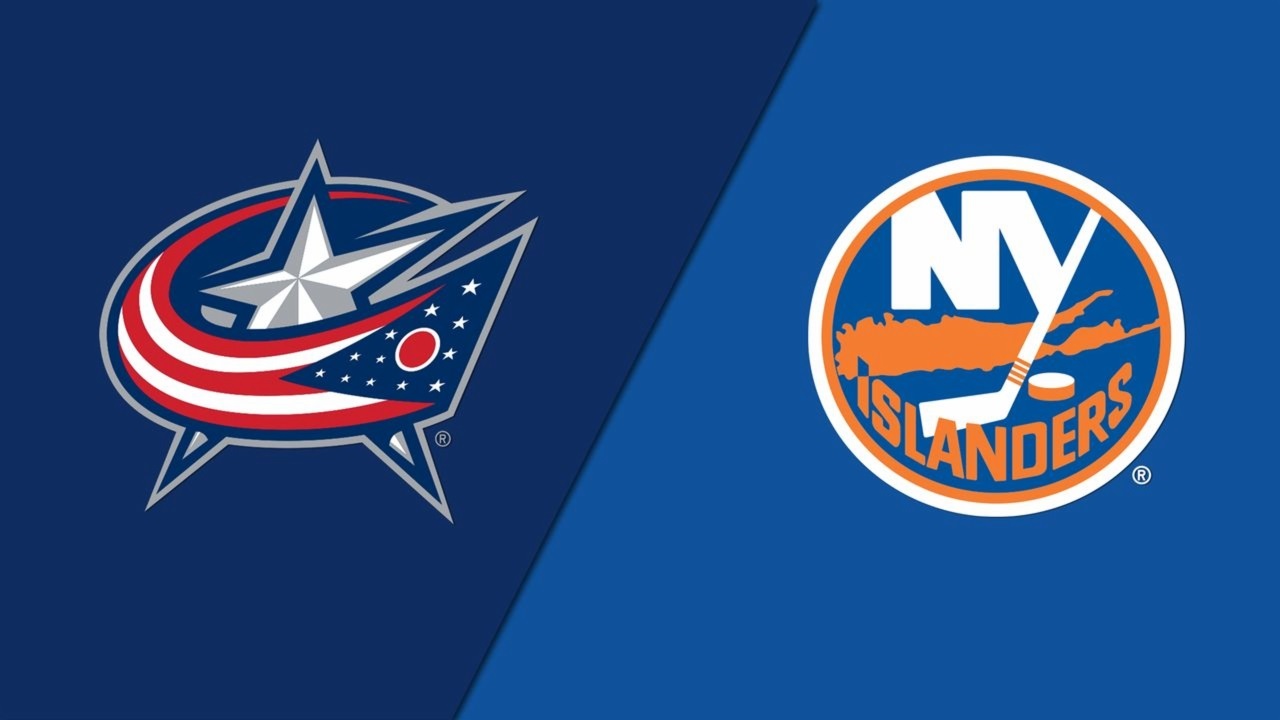 We have even 13 games on the NHL schedule for Thursday, March 10, and we’ll cover the Metropolitan Division duel UBS Arena in Elmont, New York, so check out the best Blue Jackets vs. Islanders betting pick and odds.

It’s going to be the second H2H meeting of these divisional rivals after Columbus’ 3-2 overtime victory back in October. The Islanders are -150 moneyline favorites, while the total is listed at 5.5 goals at Bally Bet NY Sportsbook.

The Blue Jackets looking to snap a three-game skid

The Columbus Blue Jackets (28-26-3) suffered another narrow defeat in their most recent game, the fifth consecutive game that has been settled with a one-goal margin as they fell short 5-4 to the Toronto Maple Leafs. It was Columbus’ third straight loss and fifth in six games.

The Jackets trailed 3-0 after the opening period, and although they cut the deficit and tied the game at 3-3 early in the third, the Maple Leafs scored a couple of goals to seal the deal. Patrik Laine only softened the loss in the final minute.

The New York Islanders (21-24-8) lost the third game in the past four and second to the Colorado Avalanche in that span as they fell short 5-4 to the Avs at home in Long Island.

The hosts played well for the opening two periods, but the Avalanche scored four goals in a four-minute span to take a 5-1 lead. The Islanders did respond with three goals to close the game, but it wasn’t enough to avoid a loss. Former Colorado goalie Semyon Varlamov faced even 49 shots.

Both teams are struggling of late, and even though Columbus has a better overall record at the moment, I am backing New York in this one. The Islanders won six of the previous ten H2H encounters (6-3-1), and although their offense is not very good, I think it will do fine against one of the worst three defenses in the NHL.

On the other side, the hosts will have Sorokin, who has been impressive this season. I believe he will be a game-changer on Thursday. The Islanders beat the Blue Jackets in three of the last four H2H at home.

I am aware that the Blue Jackets are struggling to defend their goal lately, allowing 14 goals in the last three games. However, they are facing one of the least efficient offenses in the league, which is good news for the Under bettors. Also, the Islanders have Sorokin at the goal, who is a good goalie.