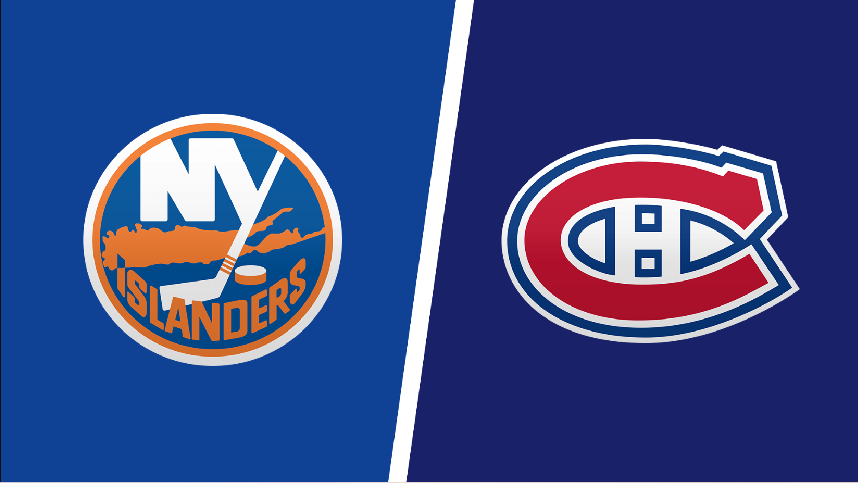 The 2021-22 NHL season goes on Friday, April 15, with a small two-game card, so we are taking a closer look at the Eastern Conference battle from Bell Centre in Montreal to get you the best Islanders vs. Canadiens betting pick along with the latest odds update on BetMGM Sportsbook.

New York and Montreal close down their three-game regular-season series after splitting their first two encounters in 2021-22. The Islanders routed the Canadiens 6-2 as -135 road favorites on November 4, while Montreal responded with a 3-2 shootout victory as a massive +235 road underdog on February 20.

The Islanders wrap up a back-to-back set

The New York Islanders started a three-game road trip on Thursday night. They met the Pittsburgh Penguins for the Metropolitan Division clash that has been excluded from this preview. Last Tuesday, the Islanders outlasted the Penguins 5-4 in a shootout, recording their sixth victory in eight games.

New York has gone 13-6 in its last 19 outings, but it’s too late for the Islanders, who’ll certainly miss the postseason. They were sitting at the ninth spot in the Eastern Conference on Thursday, 15 points off the eighth-seeded Washington Capitals.

The Canadiens lost three in a row

The Montreal Canadiens (20-43-11) are coming off a heavy 5-1 defeat at the Columbus Blue Jackets this past Wednesday. It was their third consecutive loss and ninth in their previous 12 outings at any location, as the Habs remain the worst team in the Eastern Conference.

Montreal took only 21 shots toward the Blue Jackets’ goalie. Ryan Poehling scored his sixth goal of the season, while Nick Suzuki increased his season tally to 56 points with an assist. Suzuki has accounted for a dish in four straight outings.

Sam Montembeault posted 26 saves against Columbus, recording his third loss in a row. The 25-year-old netminder is 7-16-6 with a 3.64 GAA and .895 save percentage on the season. He should get another starting call Friday, as Jake Allen is done for the season due to a groin injury. Carey Price is close to making his season debut, and the legendary goaltender might return next week.

The Canadiens have been pretty much awful over the last few weeks. Their defense has been a huge problem, and the Habs have yielded a whopping 37 goals in their previous eight contests. Hereof, I have to take the Islanders at moneyline odds.

Bet on sports with the best NY sports betting apps!

I’ve mentioned New York’s good run of form. The Islanders will have to deal with fatigue in this game but simply put, they look like a much better team than the Habs. New York has surrendered 22 goals in its previous eight tilts.

The Islanders prefer to take a cautious approach, but with the regular season winding down, they won’t mind speeding up things. There’s nothing to play for, so I’m expecting both teams to attack in numbers.

Five of the Canadiens’ last six games have produced six or more goals in total. The over is 12-7-1 in Montreal’s and New York’s previous 20 games overall, and it is 4-3-1 in their last eight H2H duels.