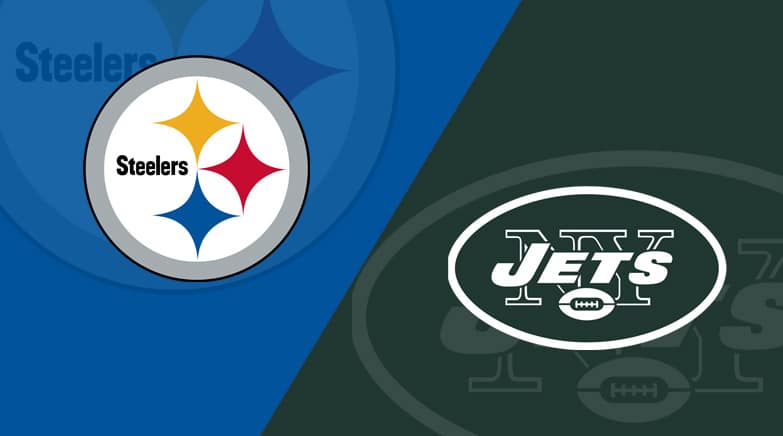 We have ten NFL games on the afternoon schedule for Sunday, October 2, including this AFC encounter in Pittsburgh, and here you can check out the best Jets vs. Steelers betting pick and odds.

Both teams are looking to improve to a 2-2 record when Pittsburgh welcomes New York at Acrisure Stadium. The Steelers are 3-point favorites on Caesars NY Sportsbook, while the total is set at 41.5 points. These AFC rivals haven’t met since 2019 when the Jets won 16-10 in New York.

Jets lost to the Bengals thanks to turnovers

The New York Jets dropped to a 1-2 record on the season after suffering a 27-12 home loss to the Cincinnati Bengals. Although they were equal to the Bengals in total yards (328-330) and first downs (19-20), the Jets couldn’t limit their turnovers and committed even four opposite Cincinnati’s one.

Joe Flacco completed 28 of 52 passes for 285 yards, no touchdowns, and two interceptions. Tyler Conklin led the team with 84 yards on eight receptions, while Breece Hall and Michael Carter recorded 39 rushing yards apiece. Defensively, C.J. Mosley was dominant as he registered team-high 12 total tackles and had one recovered fumble.

No. 1 quarterback Zach Wilson is recovering from arthroscopic knee surgery, but it is likely that he will make his season debut Sunday versus the Steelers. LB Quincy Williams (ankle) is out.

Steelers couldn’t cope with the Browns

The Pittsburgh Steelers opened the new NFL season with a win over the Cincinnati Bengals, but they lost the next two against the Patriots and Browns. Pittsburgh stayed close in the first three quarters when the Browns had a 16-14 lead, but Cleveland then scored a couple of touchdowns and secured a 29-17 victory.

Mitch Trubisky completed 20 of 32 passes for 207 yards, with no touchdowns and no interceptions. Diontae Johnson led the team in receiving yards with 84 yards on eight receptions, while Najee Harris was the best in rushing yards with 56 on 15 carries and a touchdown. Alex Highsmith registered a couple of sacks, while Myles Jack and Devin Bush combined for 23 tackles.

S Minkah Fitzpatrick (concussion) and CB Ahkello Witherspoon (hamstring) are questionable to play on Sunday, while LB T.J. Watt (pectoral) is out indefinitely.

Zach Wilson will be back under the center for the Jets, but he will likely be limited in this one, so don’t expect him to be 100%. Pittsburgh’s defense is not as strong as it was in past few years, especially without T.J. Watt, but they shouldn’t have problems coping with the Jets’ offense that averages 17.3 points per game. Mitch Trubisky will have to improve if he wants to keep his starting gig, otherwise, head coach Mike Tomlin will turn to Kenny Pickett. I am backing Trubisky and the Steelers to edge the Jets in this one, but it should be a close encounter.

These teams are combining for a bit over 35 points per game, and only the Bears are worse than the Steelers when it comes to total yards per game with 272.7. Although weakened and not as it used to be, Pittsburgh’s defense is still better than New York’s, and I am backing the hosts to keep the visitors to under 20 points. Under is 5-0 in the last five H2H meetings; Under is 5-0 in the Steelers’ previous five home games, while Under is 5-1 in Pittsburgh’s last six games following an ATS loss.