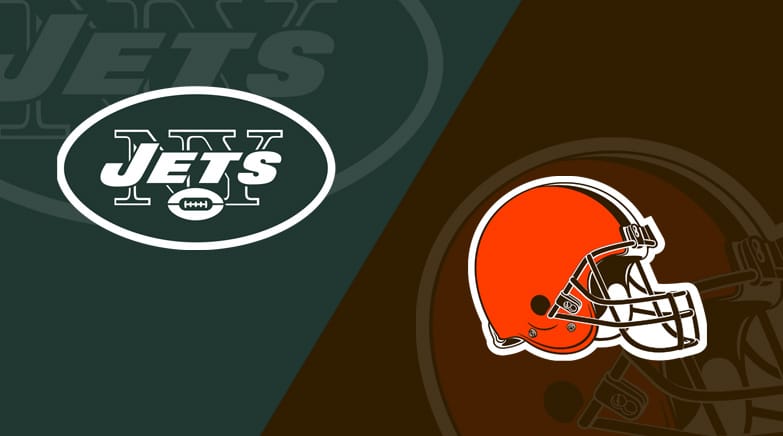 Sundays afternoon in the NFL are providing a lot of excitement, and it’s not going to be any different on September 18 as we have this AFC clash, so don’t miss out on the best Jets vs. Browns betting pick and odds.

Cleveland will be looking for the second win of the campaign when they welcome New York at FirstEnergy Stadium. The Browns are -6.5 favorites on BetMGM NY Sportsbook, while the total is set at 40 points. These AFC rivals will meet for the first time since 2020.

Jets deserved more against the Ravens in the opener

The New York Jets opened the new NFL season with a 24-9 home defeat to the Baltimore Ravens, but they surely deserved a better outcome. New York totaled 380 yards opposite Baltimore’s 274, while the hosts also had 11 more first downs (24-13). However, the visitors took their chances and scored when they had opportunities, unlike the Jets, who scored just one touchdown.

Joe Flacco completed 37 of 59 passes for 309 yards, one touchdown, and one interception. He connected with seven different receivers, and Corey Davis led the bunch with 77 yards on six catches. Michael Carter had 60 rushing yards on ten carries. C.J. Mosley was the most effective on defense with 11 total tackles.

Starting QB Zach Wilson will miss at least the next two weeks with a knee injury, so Joe Flacco will continue to serve under the center as Wilson’s primary backup.

The Cleveland Browns secured a tight 26-24 road victory over the Carolina Panthers in the first game of the campaign thanks to rookie kicker Cade York’s 58-yard FG in the dying seconds. York converted all four of his field goal attempts, including the winning one as the Browns deserved this victory. Cleveland was better in total yards (355-261) and first downs (23-15), while they dominated the possession (38:26- 21:34).

Jacoby Brissett completed 18 of 34 passes for 147 yards and one touchdown. Kareem Hunt caught that TD pass and added another TD on the ground, while Nick Chubb was dominant with 141 rushing yards on 22 carries. Cleveland recorded 217 rushing yards in this one. Myles Garrett contributed with a pair of sacks, while John Johnson III led the Browns defense with seven tackles.

The No. 1 QB Deshaun Watson is suspended for the first 11 games of the season, and Brissett will get another start on Sunday against the Jets.

The Jets cannot afford to trail by 10+ points early on because they cannot come from behind with their weak offense. Cleveland only needs to run the ball as much as they can and it will be no problems for the hosts.

The combination of Chubb and Hunt should be enough to see off one of the weakest teams in the NFL. Also, we learned that the Browns have a tremendous kicker, who will likely have another strong outing on Sunday. So, the hosts need to keep the possession, run the ball, and will cover the spread with ease.

I am expecting a low-scoring affair because of the Jets’ ineffective offense. Also, the Browns will eat a game clock every time they have possession with their run offense, so I would be surprised if the visitors score more than 10 points here.

Even when the Jets move the chains, their inability to score is painful to see, if you’re a Jets fan, of course. Under is 4-0 in the last four H2H meetings; Under is 4-1 in the Browns’ previous five games overall, while Under is 5-1 in Cleveland’s last six home games. 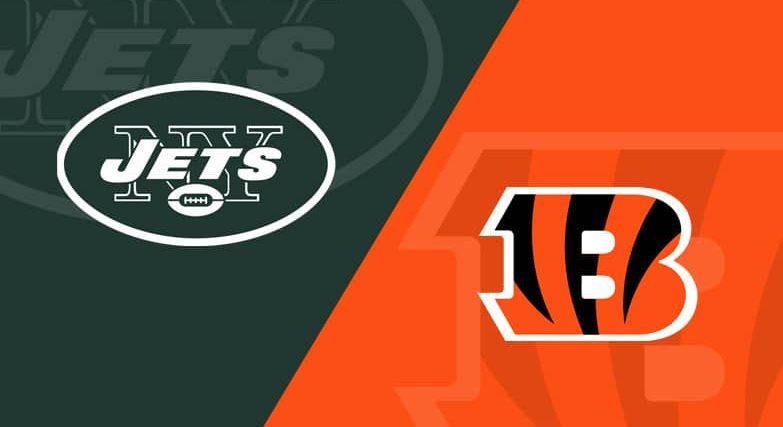