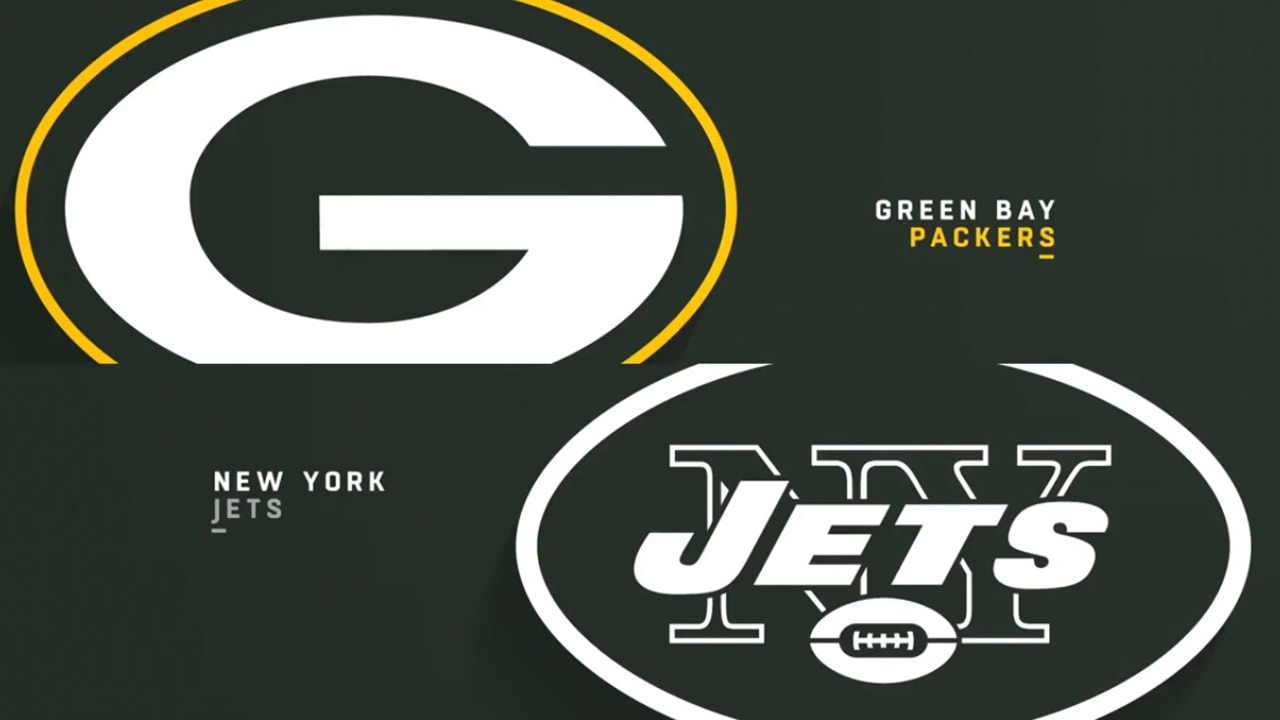 The NFL action continues with Week 6, and one of the games scheduled for Sunday, October 16, is this inter-conference tilt, so here you can take a look at the best Jets vs. Packers betting pick and odds.

New York is hoping for the third win in a row when they face Green Bay at Lambeau Field as underdogs. The Packers are 7-point favorites on Draftkings NY Sportsbook, while the total is set at 45 points. These inter-conference rivals haven’t met since 2018.

Jets were dominant in thrashing the Dolphins

The New York Jets (3-2, 3-2 ATS) returned home from a road trip to Pittsburgh where they secured a win and then added another one over the Miami Dolphins. It was a special victory because it was the Jets’ first over the AFC East foes in 13 games. Additionally, New York scored a season-high 40 and allowed season-low 17 points. The defense was excellent as it forced two turnovers and didn’t make a single one in return.

Talking about the defense, the Jets got to a 2-0 lead thanks to a safety and didn’t look back since as they were ahead for the remainder of the game. Miami did try to come back and managed to cut the deficit to two in the third quarter, but New York scored three touchdowns in the fourth and kept the Dolphins off the scoreboard. Zach Wilson completed 14 of 21 passes for 210 yards. He also had a rushing TD, as well as Michael Carter and Braxton Berrios. Breece Hall was great with 197 scrimmage yards and one rushing touchdown. On defense, C.J. Mosley and Kwon Alexander were rock-solid with ten tackles apiece.

LB Quincy Williams (ankle) is out indefinitely and will miss the game against Green Bay on Sunday, while DE Jermaine Johnson II (ankle) is questionable.

The Green Bay Packers (3-2, 2-3 ATS) were strong favorites to record their fourth consecutive victory in what was their first international game, but the New York Giants had other plans. Green Bay will not remember London (UK) for any good as they dropped a 14-point lead and lost 27-22. New York was dominant in the second 30 minutes and allowed just two points to the Packers on their way to the win.

Aaron Rodgers completed 25 of 39 passes for 222 yards and two touchdowns. The veteran wideout Randall Cobb led all the receivers with 99 yards on seven catches, while Allen Lazard and Marcedes Lewis were on the receiving end of Rodgers’ TD passes. The Packers couldn’t reach a 100-yard mark when it comes to rushing; Aaron Jones registered 63 on 13 carries. Quay Walker was solid defensively with game-high eight tackles.

WR Sammy Watkins is on the IR with a hamstring injury, and there is no timetable for his return. DE Devonte Wyatt (quad) is questionable to feature against the Jets on Sunday.

We didn’t accustom to seeing the Packers’ offense struggle and average below 20 points per game. Although that’s a worrying sign for them, their defense is quite good and is allowing 19.2 ppg. New York did score 40 points against Miami, but we’re not going to see this often this season, especially not on Sunday in Wisconsin. I am backing the hosts to keep the Jets below 20 points because if they rely on offense to outscore the Jets, Green Bay could encounter the same problems they had against the Giants in London.

Perhaps for the first time in his illustrious career, Aaron Rodgers cannot count on top receivers, so he will likely give the ball to Aaron Jones often in this game. After all, the Packers’ run offense is averaging 134.8 ypg, while the Jets are allowing 114.4 rushing yards per contest to the rivals. That’s why I think Green Bay will have 100+ rushing yards on Sunday. The Packers have the second-best pass defense in the league, so they should be able to limit Zach Wilson and the Jets’ pass offense. Under is 10-4 in Green Bay’s previous 14 games on grass, while Under is 4-1 in the Packers’ last five games after a straight-up defeat.