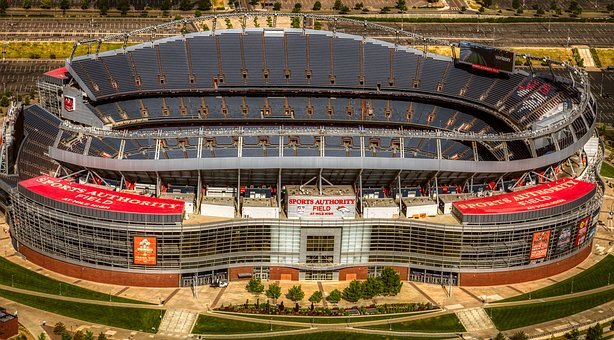 At first glance, the Jets’ week three matchup with the Broncos seems to be a mismatch.  The Jets laid an egg last week against the Patriots.  The Broncos appear to be a halfway decent team in spite of the fact that Teddy checkdown Bridgewater is under center.  The Broncos are 10.5 point favorites in this matchup.  The game’s over/under is a surprisingly high 41.5 points.  These are two woefully inept offenses.  ESPN’s prediction tool indicates the Broncos have about a 75% chance of winning this game. Let’s take a look at what might transpire on the gridiron at Mile High.

The Broncos are allowing an average of 13 points per game.  The Jets are letting up 22 points per game.  Add these totals together and you have 35 points.  The over/under for the game is 41.5 points.  The Broncos’ two-headed monster at the running back position of Melvin Gordon and Javonte Williams should chew up the clock all afternoon.  Bridgewater will likely to struggle to move the ball downfield as his wide receiving corps is banged up.  This game is likely to go under the pint total of 41.5 points.

Denver is playing at home so the double-digit point spread makes sense.  However, the Broncos are likely to lean on their run game as their wideouts are dealing with a plethora of injuries.  Teams that primarily run the ball tend to win by slim margins as running is not conducive to lighting up the scoreboard.  The Jets’ wide receivers have enough talent to notch a couple scores.  Jets’ offensive coordinator Mike Lafleur will learn from last week’s mistakes and get Wilson on the move with bootlegs and play action passing.

This game will likely be much closer than the house assumes.  The Jets +10.5 is the play.