BetMGM Sportsbook has been a favorite of sports bettors around the US thanks to their fair odds, sleek app and website, parlay builder, daily promos, and awesome new user offers, like this New York Knicks bonus. New user bonuses are no-brainer offers, which means they’re essentially giving you money to start your account and be able try everything they have to offer. This NY Knicks promo is one of those, simply Bet $10 on the Knicks get $200 back whether they win or lose that game! 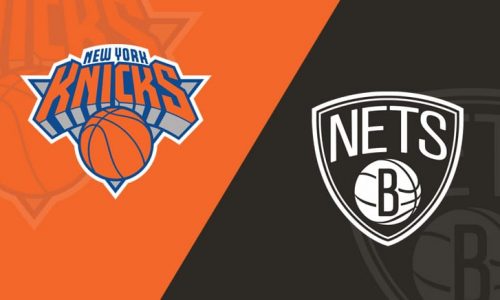 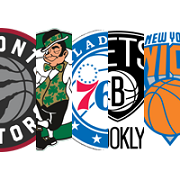 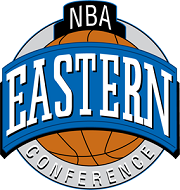 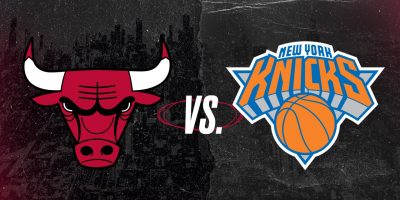 Following a slow Thursday and just two games, the NBA action returns with a 14-game slate on Friday, December 23, […] 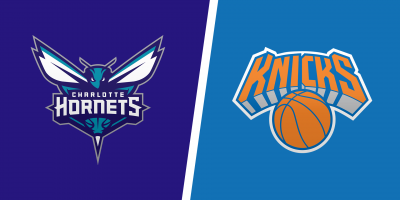 The NBA action continues with this conference tilt on Friday, December 9, and here you can get the best Knicks […] 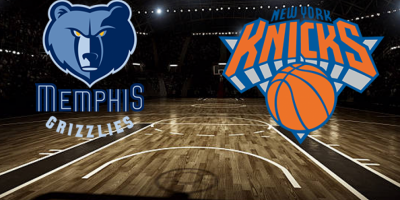 Another inter-conference tilt is going to be played in the NBA on Sunday, November 27, and here you can read […] 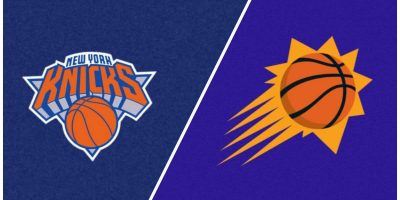 The 8-game slate in the NBA scheduled for Sunday, November 20, will start with this inter-conference battle in Arizona, and […] 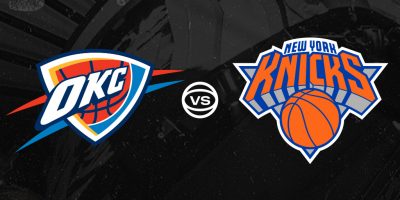 The NBA schedule offers a seven-game slate on Sunday, November 13, including this inter-conference duel in NYC, and here you […] 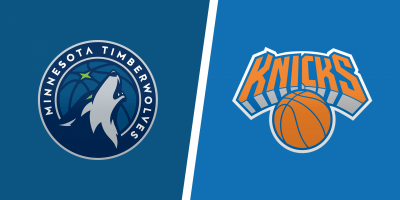 The NBA action continues on Monday, November 7, with this inter-conference duel in Minneapolis, and here you can get the […] 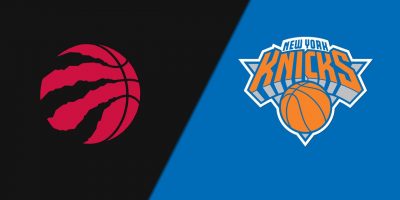 The 2021-22 NBA season wraps up Sunday, April 10, with the Atlantic Division battle at Madison Square Garden in NYC, […] 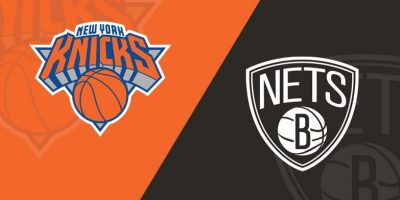 The ultimate week of the 2021-22 NBA season goes on Wednesday, April 6, with the Atlantic Division showdown at Madison […] 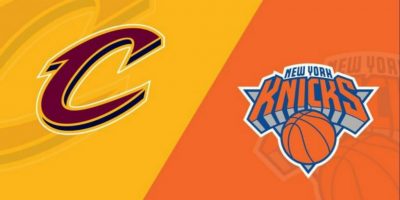 Cleveland heads to Madison Square Garden on Saturday, April 2, 2022, to close down its three-game regular-season series against New […]

Have you ever gone to a shady used car lot and had the salesman laugh uncontrollably as he told you about all the benefits of owning the car he was showing you? Well, substitute the used car salesman for a bookmaker and then replace the car with the New York Knicks.

If you look up the word “futility” in the dictionary, there’s a good chance the definition will be accompanied by a New York Knicks logo. This team was a powerhouse at the end of the 1960s and into the early 70s. They were even a formidable franchise in the 1990s.

However, they have accomplished next to nothing since the turn of the century. Since 2000-01, the Knicks have made the postseason just six times. Of those six playoff appearances, New York has won exactly one playoff series. That was in 2013 when they amassed 54 wins and won their first-round series against the Celtics before imploding against the Pacers in the conference semis.

The Knicks gave fans a glimmer of hope in a shortened 2020-21 season when they surprisingly posted a winning 41-31 record, but they got thumped by the Hawks in the first round. They went back to their losing ways in 2021-22 finishing 8 games below .500 for an 11th-place finish in the Eastern Conference.

So, what do the Knicks have in store for bettors this season? Well, plug your nose, grab plenty of toilet paper, and let’s find out how the bookmakers feel about the annual death march that is N.Y. Knicks basketball.

Odds of Winning the NBA Championship: +10000

It’s hard to believe that anyone would waste their time discussing the possibilities of the Knicks winning the Larry O’Brien Trophy this year. Yet, here we are. The 100/1 odds sum it all up neatly. Sure, the Knicks aren’t projected to be quite as bad as the Houstons, Orlandos, and Oklahoma Cities of the NBA, but that doesn’t mean they are going to be good let alone a playoff team. In fact, their projected win total of 38.5 indicates that they’ll fall well short of a playoff berth. Here are the current odds to win the 2022-23 NBA title.

If you aren’t interested in burning your money into the fireplace or wasting it on betting on the Knicks to win the NBA title, then perhaps you might want to consider a wager on N.Y. to win the Eastern Conference. Yes. It’s still wasted money, but it gives you a better chance of netting a return than the first two options.

If the Knicks are to shock the basketball world and make a run to the conference finals, they have to first make it to the playoffs which is something they’ve done only once in past nine years. Then, they would actually need to get past the first round which they have done just once in the past 22 years. Let’s just cut to the odds to win the Eastern Conference.

Odds to Win the Atlantic Division: +6000

Well, would you look at that? The N.Y. Knicks are projected to finish dead last in the Atlantic Division. Judging by the odds, it looks like they’ll own the division cellar by quite a margin too! According to the bookies, the division appears destined to be won by Boston, Brooklyn, or Philadelphia.

When we compare the projected season win totals for Philly and the Knicks, we’re looking at a difference of about a dozen wins. If you compare them to the Celtics, that projected difference is about 15 games. We’re not making predictions here. We’re just providing a bit of perspective. While the +6000 odds are attractive, they aren’t nearly tempting enough. Here are the odds to win the Atlantic Division in 2023.

Finally, a N.Y. Knicks futures bet that gives backers a decent chance of cashing in on. Bookies have the Knicks’ projected season wins total set at a modest 38.5. Considering how they won 37 games last year and 41 games the year before in a shortened season, this looks like a reasonable proposition. At least it’s the best used car on the lot and the dealer isn’t laughing so hard.