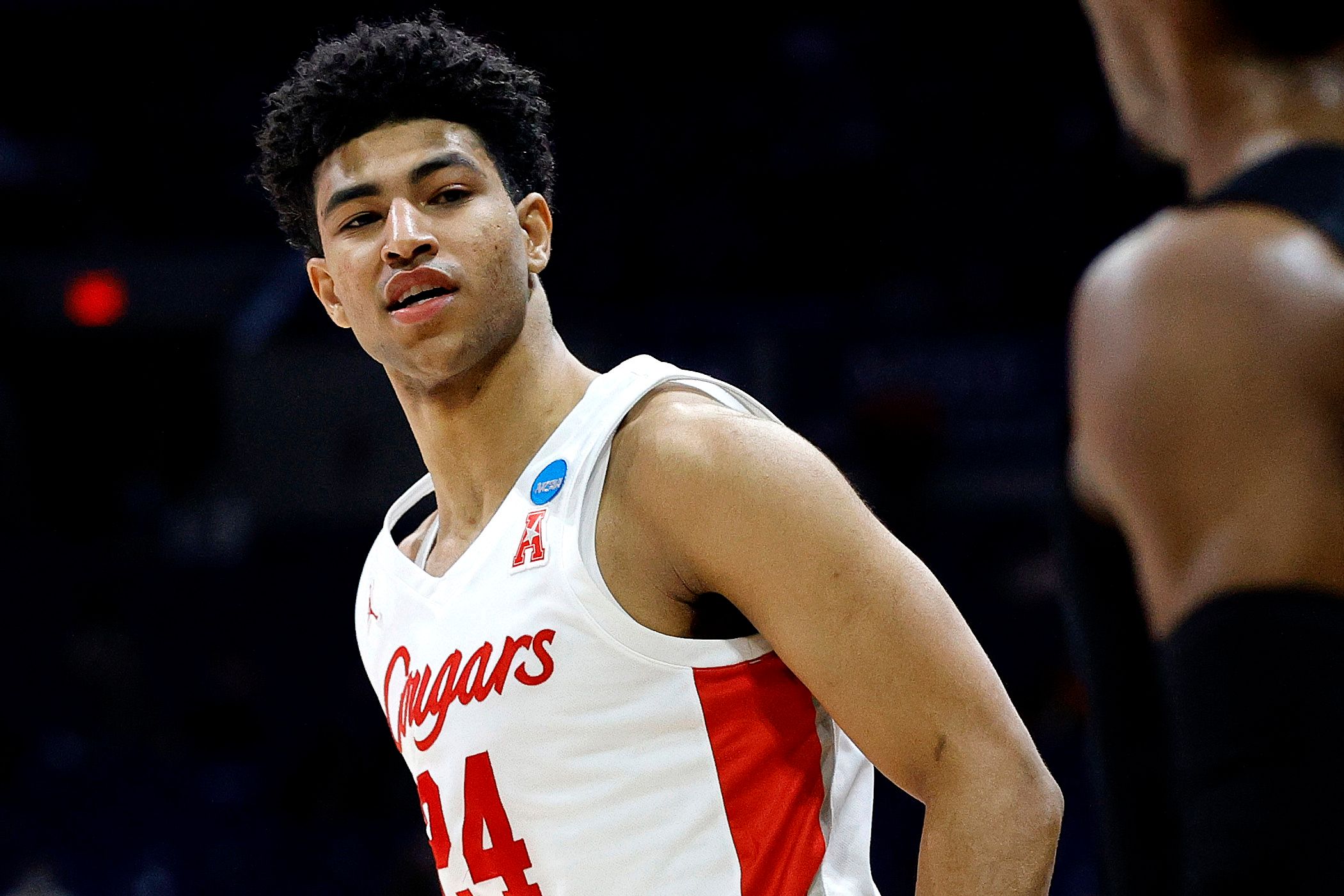 The Knicks made several trades during last week’s draft, setting the stage for the team to improve on its 41-31 record next year.  Though the squad didn’t add a superstar, the team is clearly in position to contend for the East in the years ahead.  Let’s take a look at the moves made by Knicks’ President Leon Rose and GM Scott Perry.

The Knicks Were Quite Active on Draft Night

The Knicks made several moves on draft night.  The team shipped the 19th pick to Charlotte for a protected future first round pick.  This was a questionable move, especially considering the fact that plenty of solid players such as Illinois’ Ayo Dosunmu, were still available.  Trading away the team’s first round pick certainly provides cap flexibility.  However, the Knicks won’t receive a lottery pick in exchange as the pick coming back is protected.  This means if the Hornets remain in the lottery, the Knickerbockers will have a second round pick as opposed to a first.

The Knicks also dealt the 21st pick to the Clippers for the 25th pick along with a future second rounder.  The team selected Quentin Grimes following the trade.  This was a savvy move as the Knicks got their guy several picks after where they could have selected him.  Add in the fact that the team got a second rounder in return and the pick makes even more sense.  Grimes should be a beast on defense, block shots with his 6’8” wingspan and hit plenty of shots.  Grimes shoots well off the dribble and also after catching a pass.

The Knicks Keep on Dealing

The Knicks also dealt the 32nd pick to the Oklahoma City Thunder for two picks, 34 and 36.  Miles McBride and Rokas Jokubaitis were selected with those two picks.  This was yet another prudent move by the Knicks’ brass as it resulted in the acquisition of two second round picks in exchange for one.  Though Jokubaitis is not known by fans in the states, the southpaw will have no problem running the pick-and-roll in New York.

McBride has the potential to be an elite defender.  The only question is whether McBride’s shot will develop.  The Knicks also selected Jericho Sims with the 58th pick.  Sims is an intelligent defensive specialist who can guard along the perimeter and also in the paint.  The 6’10”, 250 pounder has a 7’4” wingspan.  Though few know it, Sims has the second highest max vertical of all the players who have been eligible for the NBA draft throughout the league’s history.  As long as Sims is willing to perfect the subtleties of his game, he should make the team.