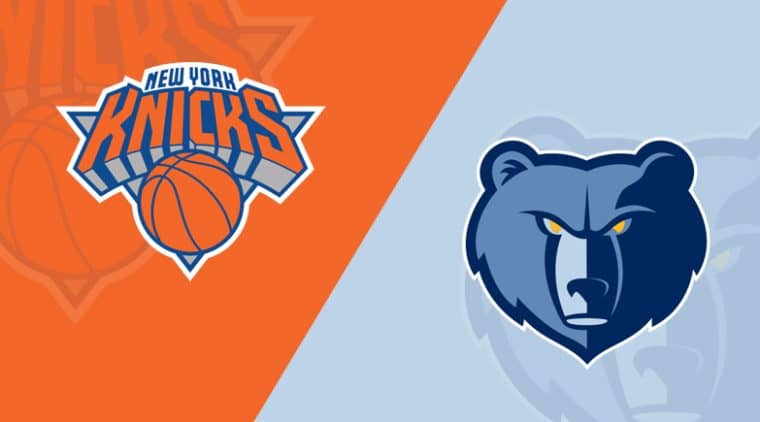 In one of the ten games that will be played around the NBA on Friday, March 11, the surging New York Knicks are visiting the Memphis Grizzlies in an inter-conference clash. The visitors are on the rise, but the home team is still a favorite, and here you can read the best Knicks vs. Grizzlies betting pick and odds

A bit more than a month ago, the Memphis Grizzlies defeated the New York Knicks 120-108 at Madison Square Garden. The Knicks will be eager to return a favor in Tennessee, but the Grizzlies are closer to sweeping the season series, according to Bet MGM NY Sportsbook. The Grizzlies are 9.5-point favorites with the total set at 230.5 points.

The New York Knicks are, believe it or not, on a three-game winning run! They are seeking the best streak this season with the 4th victory when they come to Memphis. It’s going to be the sixth of seven road-game for New York, who covered four of the opening five, including the most recent win 107-77 over the Dallas Mavericks.

The Grizzlies’ offense clicked against the Pelicans

The Memphis Grizzlies surprisingly struggled offensively in a loss to the Rockets but bounced back with a 130-point episode in a 132-111 home victory against the New Orleans Pelicans. Memphis covered a -8 spread without issues, so now they have covered in four of the past six games. Unlike the Knicks, who are fighting to even enter the play-in, the Grizzlies are currently in the 2nd position in the West. Their chances of getting to the playoffs are very high.

There is no better team than Memphis when it comes to covering the spread. The Grizzlies are 44-23 ATS, but they did fail to cover in four of the previous eight, so I think there is an opportunity for the Knicks here. New York will try to end this road trip with a bang before hitting a three-day break. After this encounter with the Grizzlies, the Knicks will play the Nets on Saturday, but in order to stay alive in the play-in race, they need to endure throughout the next two games.

Memphis has been great at home recently, winning 12 of the last 14 games, and New York will find it hard to make an upset at FedExForum. Still, I believe they will show willingness and fight to stay close and at least cover the spread. It’s not going to be a one-sided duel as the bookies might suggest.

The Knicks can do little if they rely on their offense to secure a W. The Grizzlies have a top 5 offense in the NBA and there is a small chance the visitors can win in a high-scoring affair. Tom Thibodeau will try to replicate the team’s defense from the win in Dallas, and if he manages to repeat half of that display, the Knicks can hope for a close game.

The good news for the Knicks is that the total has gone Under in five of Memphis’ last seven games, while Under is 11-5 in Knicks’ last 16 games following an ATS win.