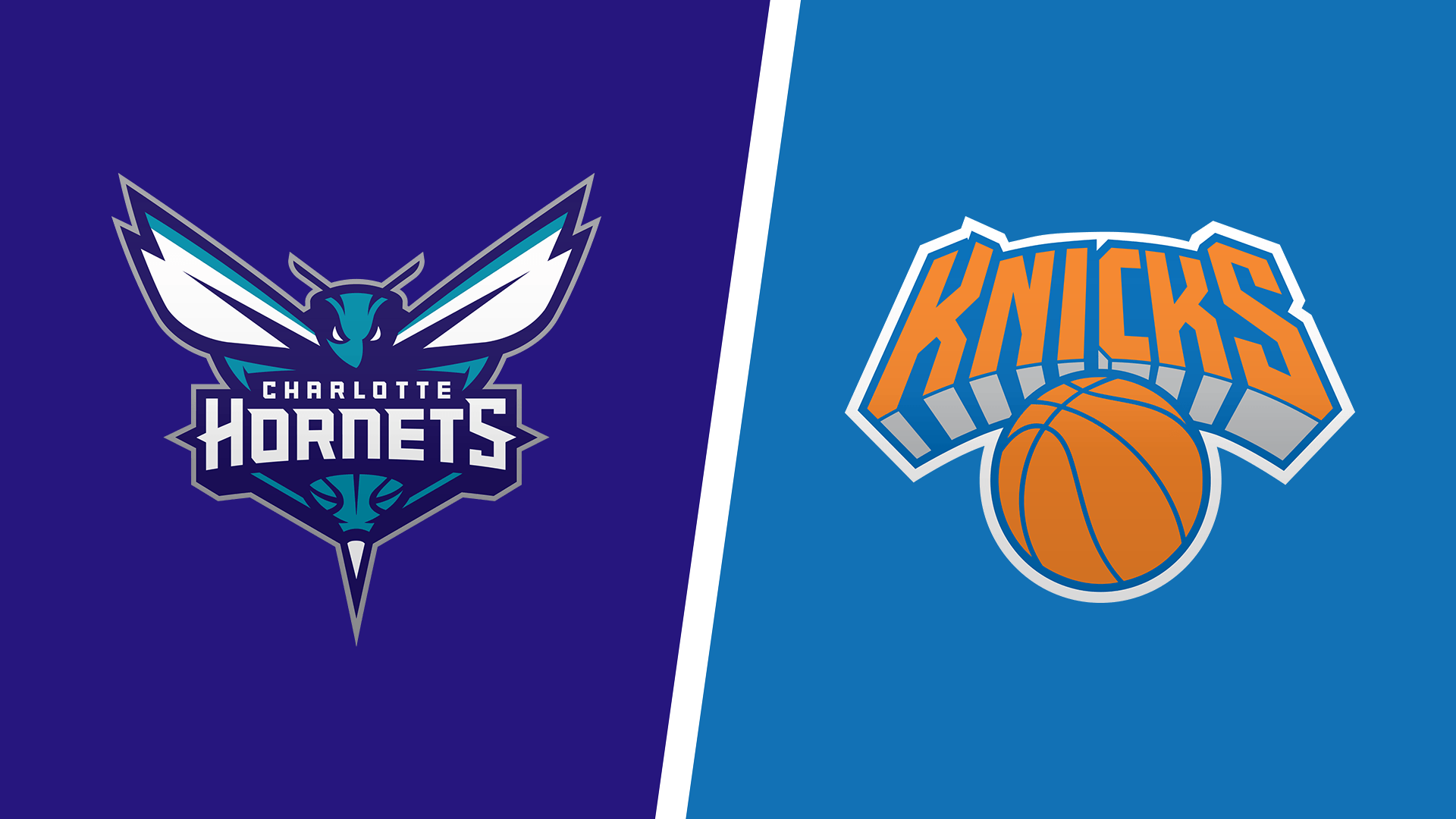 The NBA Playoffs chase is heating up, so we are taking a closer look at the Eastern Conference showdown from Madison Square Garden in New York to get you the best Hornets vs. Knicks betting pick and odds.

The Hornets opened as slight 1.5-point road favorites on BetRivers NY Sportsbook, while the totals sit at 226.5 points. They look to clinch a four-game regular-season series against the Knicks after losing Game 3 at Spectrum Center in Charlotte on March 23.

The Hornets won seven of their last nine games

The Charlotte Hornets fell to 39-37 straight up and 41-33-2 against the spread following a tough 113-109 home loss to the Denver Nuggets. They nearly erased a double-digit fourth-quarter deficit but ultimately failed to cover a 3.5-point spread.

The Hornets couldn’t cope with Nikola Jokic in crunch time. Also, they went only 13-for-42 from downtown (31.0%) and allowed a whopping 17 offensive rebounds. The Hornets handed out 33 assists and won the turnover battle (16-17), but it wasn’t enough.

Charlotte has done a superb job over the last few weeks. In their last nine games overall, the Hornets have gone 7-2 SU and 6-3 ATS while posting the sixth-best net rating in the NBA (+7.5). They’ve scored 122.6 points per 100 possessions and shot 40.6% from beyond the arc in that span.

The New York Knicks (34-42; 36-40 ATS) are coming off a 109-104 victory to the Chicago Bulls this past Monday. The Bulls rallied from a 13-point deficit to make it a one-point game with 1:17 left in the fourth quarter, but Alec Burks made another big 3-pointer for the Knicks, as the 30-year-old guard decided the winner in a 104-102 victory at Detroit last Sunday.

Burks dropped 27 points on the Bulls, going 5-for-10 from beyond the 3-point line. RJ Barrett notched 28 points, six rebounds, and three assists, while Julius Randle had 13 rebounds, four assists, and only five points on 1-for-9 shooting from the field and 3-for-6 from the charity stripe.

Now, the Knicks are rolling on a four-game winning streak that won’t mean a thing in the grand scheme of things. With six games to go, New York is trailing the tenth-seeded Atlanta Hawks by four and a half games.

Both Charlotte and New York have played very well of late, so I’m expecting a tight battle this time around. The Hornets should get their offense on the right track after leading the NBA in triples made over the last nine games (15.8 a night). If they shoot the ball well, the Hornets will prevail the Knicks.

The under is 4-1 in Charlotte’s last five tilts, and it is 7-3 in the previous ten encounters between the Hornets and Knicks. Their last meeting at The Garden was a proper low-scoring affair, as the Hornets beat the Knicks 97-87 on January 17.