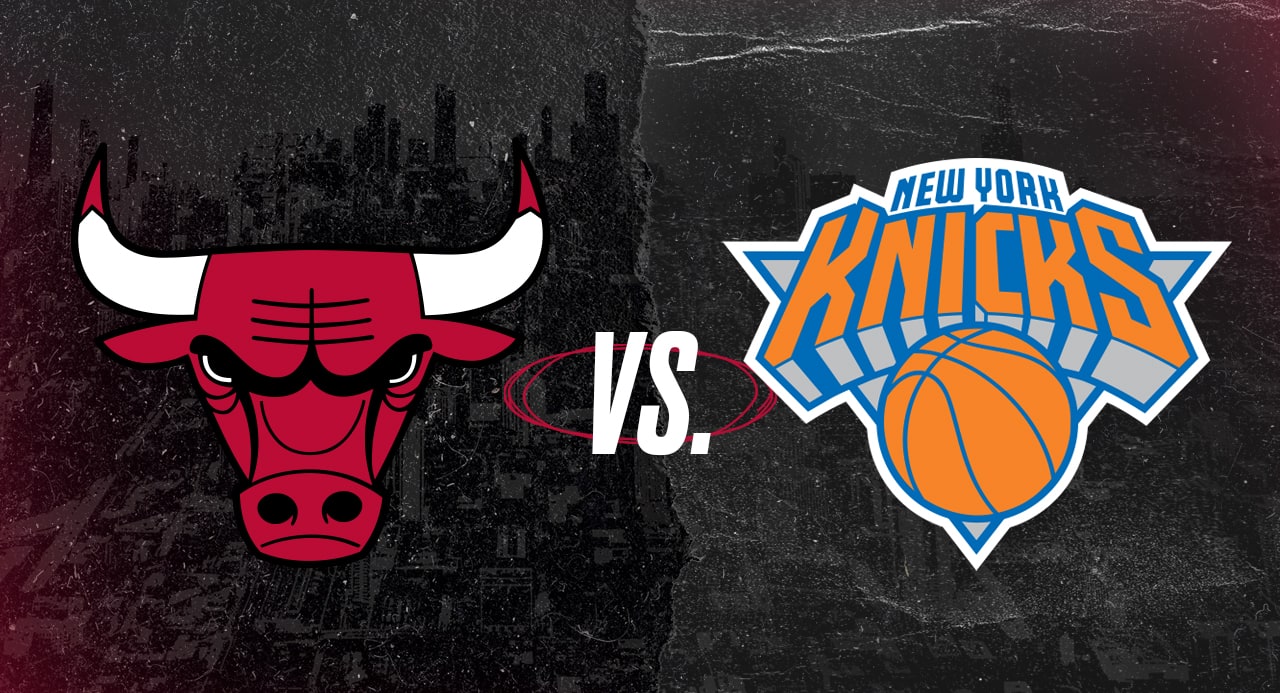 The 2022 NBA Playoffs are just around the corner, so we are taking a closer look at Monday’s Eastern Conference battle from Madison Square Garden in New York to get you the best Bulls vs. Knicks betting pick and odds.

According to Caesars NY Sportsbook, the Bulls opened as 4.5-point favorites with a total of 223.5 points. Chicago looks to clinch its four-game regular-season series against New York after winning their previous two encounters.

The Chicago Bulls improved to 43-31 straight up and 39-34-1 ATS following a 98-94 road victory over the Cleveland Cavaliers this past Saturday. It was a huge victory for the Bulls, who have dropped five of their last seven games and ten of their previous 14 outings at any location.

During that seven-game span, the Bulls have struggled on both sides of the floor. They’ve scored only 107.0 points per 100 possessions (28th in the NBA) and surrendered 119.1 in a return (26th). Now, the Bulls are sitting at the fifth spot of the Eastern Conference standings, one game ahead of sixth-seeded Toronto and a couple of games ahead of seventh-seeded Cleveland.

Chicago desperately needs to get its offense back on the right track. The Bulls still rank second in the NBA in both field goal percentage (48.1%) and 3-point percentage (37.1%). They commit the sixth-fewest turnovers per game (12.8).

The Knicks shoot for their fourth straight W

It’s too late for the Knicks, who have gone 8-4 SU and ATS over their last 12 games overall. New York is No. 11 seed in the East following a 104-102 victory at the Detroit Pistons on Sunday afternoon, and the Knicks trail the No. 10 seed by five games.

Julius Randle accounted for 20 points, seven rebounds, five assists, and a pair of steals against the Pistons in his return from a three-game absence caused by a quad injury. RJ Barrett was the Knicks’ top scorer for the fourth time in their last five showings, finishing with 21 points on 7-for-18 shooting from the field and 6-for-7 from the free-throw line.

The Knicks would love to play a spoiler but beating the Bulls to make it four in a row could be a tall order. Chicago should be fired up following that important road win to the Cavs. I like how the Bulls match up with the Knicks, so give me the visitors and points.

The previous encounter between the Bulls and Knicks took place at The Garden on December 2, and Chicago outlasted New York 119-115 as a 2-point road fave. The Bulls nearly blew an 18-point lead from halftime, while DeMar DeRozan and Zach LaVine combined for 61 points. This duo should make the difference down the stretch once more.

The under is 12-3 in Chicago’s last 15 games overall, and it is 5-1 in the last six meetings between the Bulls and Knicks. Also, four of New York’s previous eight contests have gone under the total along with a push. 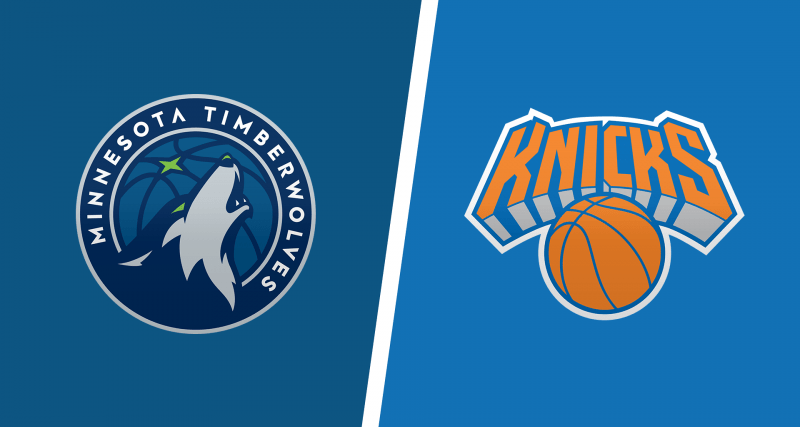