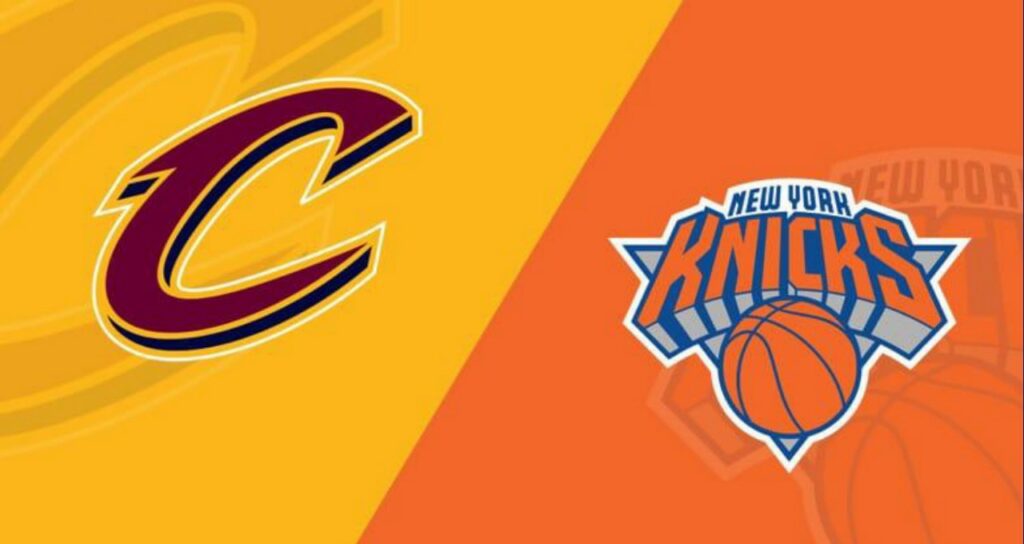 Cleveland heads to Madison Square Garden on Saturday, April 2, 2022, to close down its three-game regular-season series against New York, so we bring you the best Cavaliers vs. Knicks betting pick along with the latest odds update on Caesars NY Sportsbook.

The Cavaliers hope to sweep the Knicks for the first time since 2019. Back in November, they beat New York 126-109 as 7.5-point road underdogs, while on January 24, Cleveland outlasted New York 95-93 as a 5-point home favorite.

The Cavs dropped five of their last six games

The Cleveland Cavaliers fell to 42-35 straight up and 40-34-3 ATS on the season following a heavy 131-107 defeat at the Atlanta Hawks this past Thursday. It was the fifth loss in the last six outings for the slumping Cavaliers, who failed to cover in seven straight games at any location.

Cleveland had an awful shooting night in Georgia, making 43.3% of its field goals and only 23.3% of its 3-pointers (7-for-30). The Cavs handed out just 19 assists and committed 14 turnovers. Darius Garland accounted for 18 points and eight assists, while Cedi Osman led the charge with 21 points off the bench.

The Cavaliers occupy the No. 7 seed in the East and will almost certainly enter the play-in tournament. They trail the sixth-seeded Toronto Raptors by two and a half games, and with five games to go, it seems like an impossible mission for the Cavs.

The New York Knicks (34-43; 36-41 ATS) are coming off a 125-114 defeat to the Charlotte Hornets this past Wednesday. Tom Thibodeau’s boys put an end to their four-game winning streak, failing to cope with the Hornets’ offense down the stretch.

Evan Fournier dropped 30 points on Charlotte. He went 10-for-16 from the field and 6-for-8 from beyond the 3-point line, while RJ Barrett accounted for 25 points on 9-for-17 shooting from the field.

Julius Randle, who had 21 points, seven assists, and five rebounds against the Hornets, will miss Saturday’s matchup with the Cavaliers due to a quadriceps injury. The Knicks will also be without Derrick Rose (ankle), Nerlens Noel (foot), Kemba Walker (personal), Cam Reddish (shoulder), and Quentin Grimes (knee).

The New York Knicks have nothing to play for. They are eliminated from the playoff contention, and with all the injury problems, they could struggle to cope with the Cavaliers. Cleveland still needs a couple of wins to clinch the No. 7 seed, so give me the visitors and points.

The Cavs desperately need to get things going ahead of the play-in tournament. They cannot count on Evan Mobley and Jarrett Allen, but Darius Garland, Lauri Markkanen, and Caris LeVert will look to dominate the injury-depleted Knicks.

Both Cleveland and New York prefer to play at a slow pace, so I’m backing the under on the totals. The Cavaliers are posting 96.1 possessions per 48 minutes (25th in the NBA). On the other side, the Knicks are recording only 95.9 (28th).

The Cavs have scored just 108.9 points per 100 possessions over their previous five contests. The Knicks have allowed more than 106 points only once in their last five. I’ll be surprised if these two foes provide a high-scoring affair.