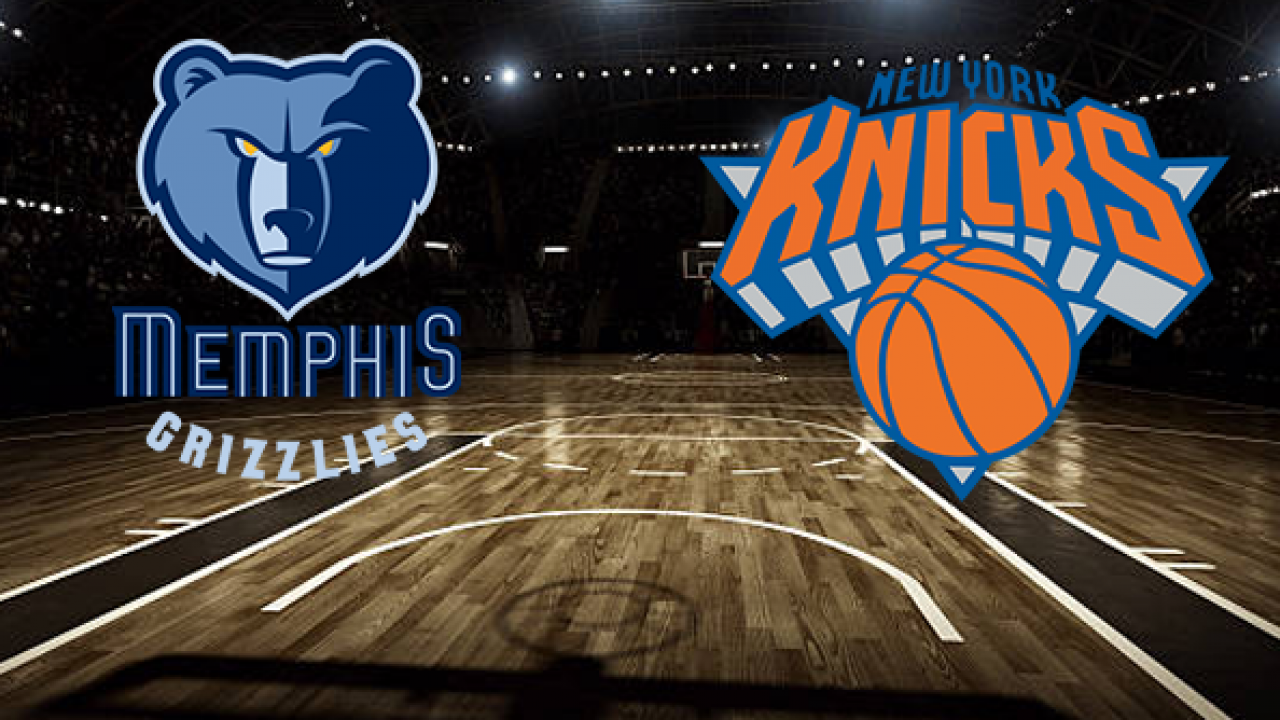 Another inter-conference tilt is going to be played in the NBA on Sunday, November 27, and here you can read the best Grizzlies vs. Knicks betting pick and odds.

New York is hoping to avoid the fourth loss in five games when they welcome Memphis at Madison Square Garden in NYC. The Grizzlies are 4-point favorites on BetRivers NY, while the total is set at 231.5 points. These inter-conference rivals will face for the second time this year; the Grizzlies won the first meeting 115-112 in overtime at home.

Grizzlies destroyed the Pelicans at home

The Memphis Grizzlies (11-8, 7-12-0 ATS) did lose four of their last six games, but they were excellent in a 132-111 home victory over the divisional foes New Orleans Pelicans. Memphis scored even 44 points in the opening quarter and already had a 19-point lead entering the second. The Grizzlies made 18 triples opposite New Orleans’ ten, which was the biggest difference in this encounter. All the other segments were pretty much tied.

Knicks fell short of the Blazers in OT

The New York Knicks (9-10, 8-10-1 ATS) returned home from a five-game road trip with three wins in the pocket and hoped for the second consecutive when they hosted the Portland Trail Blazers. However, the Knicks couldn’t do it as they fell short 132-129 in overtime, but will try to respond in the next six games as five of them they will be playing at MSG. The Knicks and Blazers were pretty tied in every key segment, but Portland had the advantage from the stripe as the visitors scored 38 free throws opposite New York’s 24.

Memphis lost each of its last three road games, and following a heartbreaking loss to the Blazers at MSG, I am backing the Knicks to respond and get a win here. Containing Ja Morant won’t be easy for the hosts, but they also have offensive weapons in Randle, Barrett, and Brunson, and even though they fail to get a W, I am sure the Knicks will cover on Sunday. The Grizzlies do have a better offense and defense so far in the season, but New York owes Memphis for an OT loss earlier in the season in Tennessee.

New York has the 25th defense in the NBA that is allowing 116.4 points per game, while Memphis has the 8th-best offense in the league that is scoring 115.1 ppg. The Grizzlies allowed 110+ points in each of the previous five games, while that occurred in seven of the Knicks’ last nine games. The H2H meetings have been pretty high-scoring in recent years, and that’s why I expect to see another one on Sunday. Over is 6-0 in the last six H2H meetings, while Over is 4-0 in the Knicks’ previous four home games.