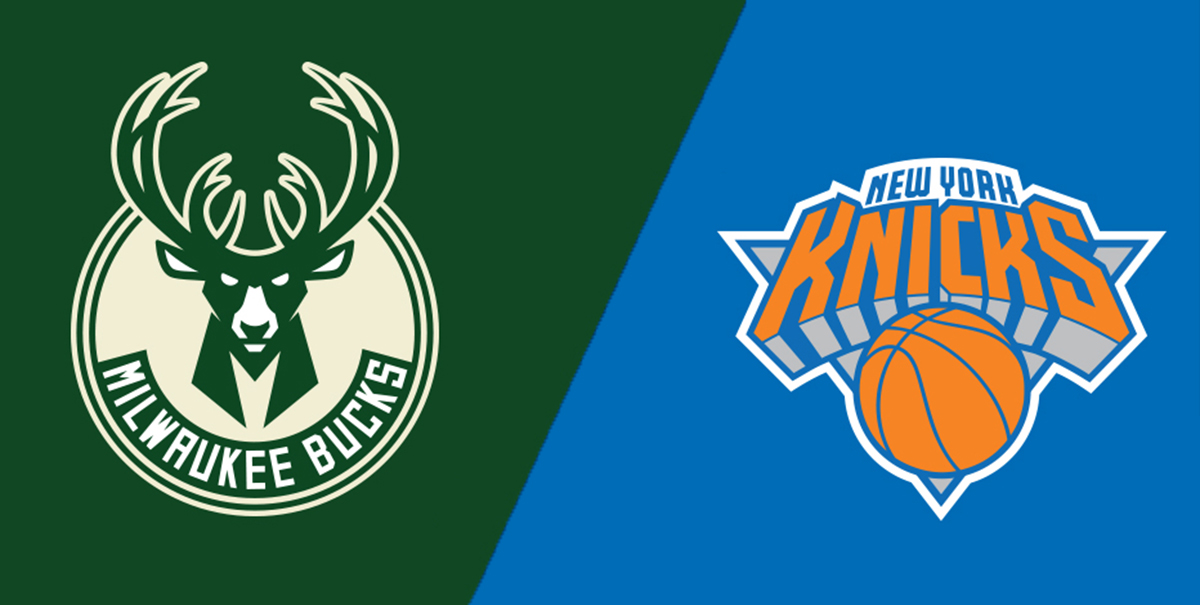 The NBA betting action goes on with a loaded 13-game Wednesday card, so we bring you the best Bucks vs. Knicks betting pick and odds, as Milwaukee and New York continue their four-game regular-season series.

The Bucks head to Madison Square Garden as small 1.5-point road underdogs on BetMGM Sportsbook, while the totals are listed at 216.5 points. Just five days ago, Milwaukee hosted New York as a 3.5-point home fave, and the Knicks defeated the Bucks, 113-98.

The Bucks play without a rest

The Milwaukee Bucks (4-6; 4-6 ATS) started a five-game road trip with a 101-94 defeat at the Washington Wizards this past Sunday. They’ll try to bounce back at Philadelphia on Tuesday night’s clash that’s been excluded from this preview.

The Bucks have dropped five of their previous six games overall, outlasting only the lowly Detroit Pistons in the process. They have some serious selection problems, as Khris Middleton (COVID-19), Brook Lopez (back), and Donte DiVincenzo (foot) all are on the shelf.

The New York Knicks (7-4; 6-5 ATS) have been playing in a shaky form as of late, dropping three of their previous five contests, including a shocking 126-109 home loss to the Cleveland Cavaliers. They are coming off a 103-96 road win at Philadelphia this past Monday, as the Knicks easily covered a two-point spread against the short-handed 76ers.

New York took full advantage of Joel Embiid’s absence. Julius Randle dominated the Sixers’ frontcourt, finishing with 31 points and 12 rebounds, while the Knicks held the 76ers to 38.5% shooting from the field and 32.5% from downtown.

The Knicks erased a 21-point first-half deficit in that comfortable road win over the Bucks. It was a proper defensive battle, as the teams combined for 35 assists and 30 turnovers while shooting below 43 percent from the field each.

The Knicks edged the Bucks thanks to a whopping 20 offensive rebounds. Also, New York scored 54 points in the paint while yielding only 28 in a return. The Bucks are forced to play Giannis Antetokounmpo at center, but the Knicks might miss Mitchell Robinson and Nerlens Noel, who are listed as questionable due to injury problems. If one of those two guys suits up, the Knicks should have enough firepower to deal with the short-handed Bucks.

The under has hit in the Bucks’ last seven outings at any location, but the total has gone over in six of their previous seven showings as underdogs. On the other side, the under is 5-3 in the Knicks’ last eight games overall, but the over is 6-2 in their previous eight outings as favorites.

While the Bucks prefer a fast pace, the Knicks play at the fourth-lowest pace in the league. New York should force Milwaukee into half-court basketball, so I’m going with the under.