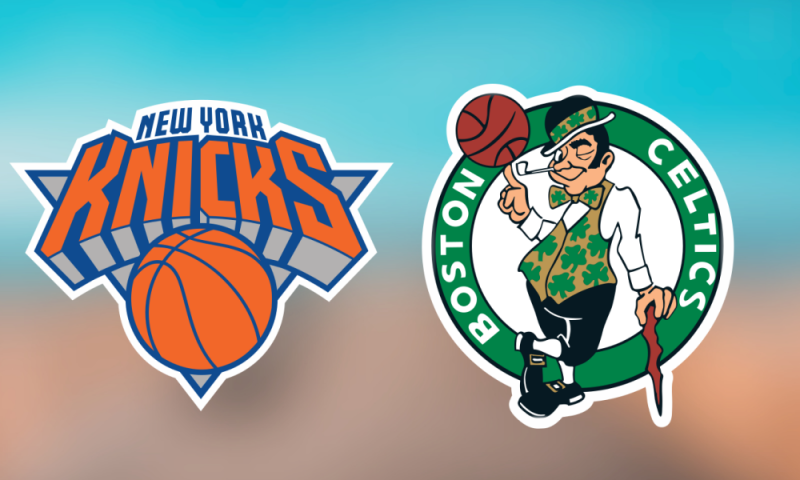 The NBA betting action continues Saturday, December 18, with the Atlantic Division showdown at TD Garden in Boston, Massachusetts, so we have prepared the best Knicks vs. Celtics betting pick and odds.

New York and Boston continue their four-game Atlantic Division series with Game 2. Back in October, the Knicks outlasted the Celtics 138-134 as 2.5-point home favorites. Boston is a small home fave for this one, according to Bally Bet Sportsbook, so let’s take a closer look.

The Knicks beat Houston to snap their four-game skid

The New York Knicks (13-16; 12-17 ATS) are coming off a comfortable 116-103 victory at the Houston Rockets this past Thursday. They put an end to a four-game losing streak, covering a 5.5-point spread at Toyota Center in Houston.

The Knicks outrebounded the Rockets 40-29, posting 15 offensive boards. Their second unit accounted for a whopping 63 points, and Immanuel Quickly led the charge with 24 points and seven triples out of ten attempts from deep.

Quickly will miss Saturday’s game at TD Garden due to health and medical protocols. The Knicks have some serious selection problems, as Derrick Rose is questionable with an ankle injury, while R.J. Barret, Obi Toppin, and Kevin Knox are all doubtful due to COVID-19.

The Boston Celtics will meet the Knicks on the second day of a back-to-back set. They were looking for their second straight win on Friday night, hosting the red-hot Golden State Warriors as 3.5-point underdogs (Friday’s games have been excluded from the analysis).

Last Monday, the Celtics put an end to their three-game losing streak with a nice 117-103 home victory to the Milwaukee Bucks. Jayson Tatum went off for 42 points on 16-of-25 shooting from the field, while Jaylen Brown had 19 points and five assists.

The Celtics will have to deal with fatigue, coming off a tough game against the Warriors, but they should still have enough firepower to outlast the short-handed Knicks. Their defense has been solid thus far, allowing 108.0 points per 100 possessions (11th in the NBA) on 44.3% shooting from the field (10th) and 34.2% from beyond the arc (11th).

The Knicks have struggled on both sides of the ball all season. New York leans on its 3-point shooting (13.9 triples per 100 possessions on a 36.4 percentage clip), but with so many players on the shelf, they’ll struggle to cope with the Celtics’ D.

Both New York and Boston prefer to play at a slow pace, so I’m backing the under on the totals even though their first duel of the season has been a proper high-scoring affair. This time around, the Knicks miss some very important players, while the Celtics will play without rest.

New York hasn’t hit a 100-point mark in three of its last four outings. The Knicks average only 95.9 possessions per 48 minutes and will look to slow down things as much as they can in this matchup.