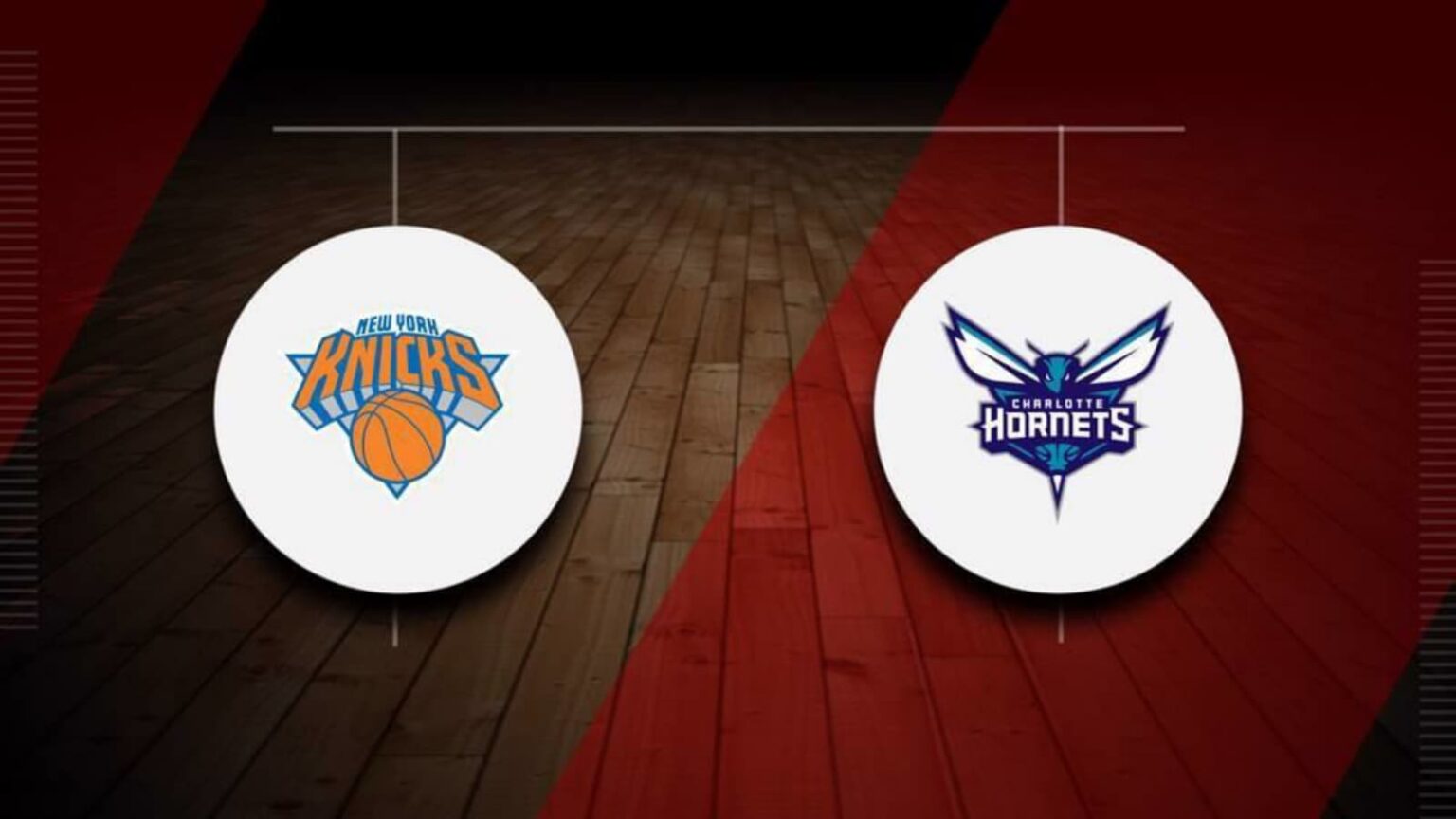 The NBA betting action goes on with a loaded 11-game Friday night’s slate, so we’re taking a closer look at the Eastern Conference showdown from Spectrum Center in Charlotte to get you the best Knicks vs. Hornets betting pick and odds.

New York and Charlotte open their four-game regular-season series, and the Knicks are listed as small 1.5-point favorites on BetMGM Sportsbook. The visitors might miss Nerlens Noel (knee), who’s questionable to play Friday, while the Hornets are without P.J. Washington (elbow).

The Knicks dropped four of their last six games

The New York Knicks (7-5; 6-6 ATS) have struggled as of late, going 2-4 SU and ATS in their last six games overall. They are coming off a 112-100 home loss to the Milwaukee Bucks this past Wednesday, recording their third consecutive defeat at Madison Square Garden.

The Knicks allowed the Bucks to grab 13 offensive rebounds and make 26 of their 50 attempts from beyond the 3-point line. New York’s starting five combined for only 32 points, while Derrick Rose led the way with 22 points and seven assists off the bench.

The Charlotte Hornets (6-7; 6-7 ATS) wrapped up a five-game road trip last Wednesday. They beat the Memphis Grizzlies as 4.5-point road underdogs, 118-108, to break out of their five-game slump. The Hornets finally played solid defense and held the Grizzlies to 42.5% shooting from the field and 23.7% from beyond the arc.

Kelly Oubre Jr. led the way for Charlotte in Tennessee, accounting for 37 points on 13-for-17 shooting from the field. Gordon Hayward had 25 points, five rebounds, and five assists, while LaMelo Ball added 12 points, nine boards, and eight dishes.

The Hornets are playing at the third-fastest pace in the NBA, averaging 102.2 possessions per 48 minutes. They own the eighth-best offensive rating in the league (110.3) and the second-worst defensive rating (113.2).

The Knicks have won five of their last six games on the road while covering four times in the process. They’ll be fired up to bounce back from a tough home loss to the Bucks, while the Hornets hope to get things going after a rough road trip on the west coast.

The bookies expect to see a tight contest, and I cannot argue with them. Both teams are struggling to defend well while posting solid numbers on the other side of the ball. Hereof, I lean the Knicks because of their road form, but this clash could easily go either way.

Betting on the over looks like a way to go in this matchup. I’ve mentioned the Knicks’ and Hornets’ defensive woes, and Charlotte will certainly try to speed up things. Furthermore, the Hornets rank third in the NBA in 3-point percentage (37.9%), while the Knicks are fifth (37.1%).

The under is 4-1 in New York’s last five outings, but the over is 10-4 in Charlotte’s previous 14 showings at any location. Also, five of the Hornets’ last six outings at home went in the over.