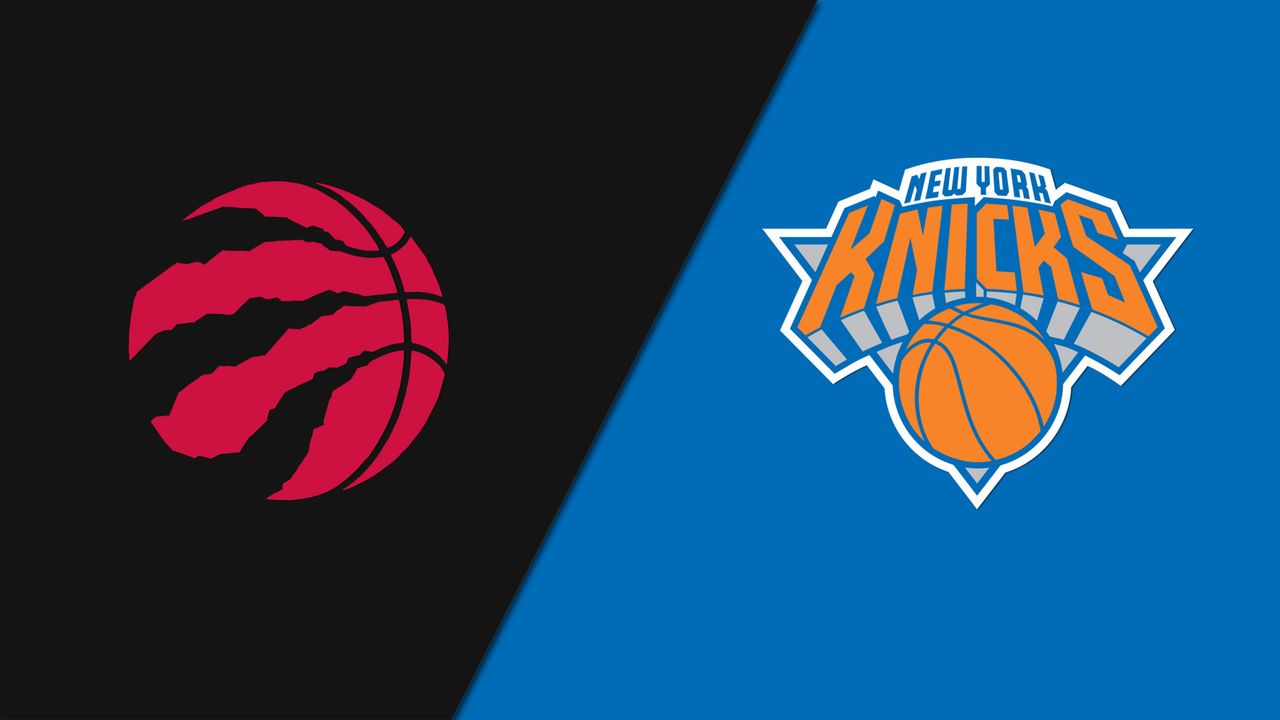 The 2021-22 NBA season wraps up Sunday, April 10, with the Atlantic Division battle at Madison Square Garden in NYC, New York, so we bring you the best Raptors vs. Knicks betting pick along with the latest odds update on FanDuel NY Sportsbook.

The Raptors head to New York with a chance to sweep the Knicks for the third time in four years. Toronto has gone 3-0 straight up and ATS in its previous three encounters with the Knicks in 2021-22.

The Raptors are the No. 5 seed in the East

The Toronto Raptors (48-33; 46-34-1 ATS) clinched the fifth seed in the Eastern Conference with a narrow 117-115 home victory over the Houston Rockets this past Friday. It was their third victory in a row and eighth in their last nine outings at any location, but the Raptors failed to cover an 11.5-point spread.

Toronto erased a 24-point first-half deficit, holding the Rockets to only 49 points in the second half. The Raptors shot just 24.1% from beyond the arc (7-for-29) and still managed to come out on top. Pascal Siakam posted a line of 29 points, 12 rebounds, seven assists, three steals, and a block, while Gary Trent Jr. added 26 points and three thefts.

Both Fred VanVleet (knee) and OG Anunoby (thigh) sat out the Rockets game due to injuries. They are listed as questionable for the regular-season finale against New York.

The Knicks are looking to the future

Last Friday, the Knicks trounced the Wizards 114-92 as 3.5-point home favorites to earn a tiebreaker over Washington. New York went 16-for-39 from beyond the 3-point line (41.0%) and allowed only a couple of offensive rebounds to the Wizards.

Obi Toppin went off for a career-high 35 points on 14-for-22 shooting from the field, while Immanuel Quickley posted a 23-point, 10-rebound double-double off the bench. RJ Barrett played only 15 minutes and finished with 14 points and three rebounds.

There’s nothing to play for in this game besides pride, so I lean the Knicks, who should be motivated to avoid another sweep at the hands of the Raptors. RJ Barrett will miss Sunday’s clash due to a knee injury, but that means more minutes for Immanuel Quickley.

Over his last eight appearances, Quickley has done a great job for the Knicks, averaging 16.4 points, 5.8 assists, and 4.8 rebounds a night. New York has recorded the eighth-best defensive rating in the league in its last ten contests (111.5 points allowed per 100 possessions), so the Knicks should have enough firepower to deal with the in-form Raptors, who should rest some of their best players.

I’ve mentioned the Knicks’ solid defense in the last few weeks. On the other side, the Raptors have yielded 109.1 points per 100 possessions over their last ten showings, enough for the second-best record in the league.

Both New York and Toronto prefer to play at a slow pace, so I’m backing the under. Six of the Knicks’ last seven tilts and seven of the Raptors’ previous nine on the road have gone under the total.