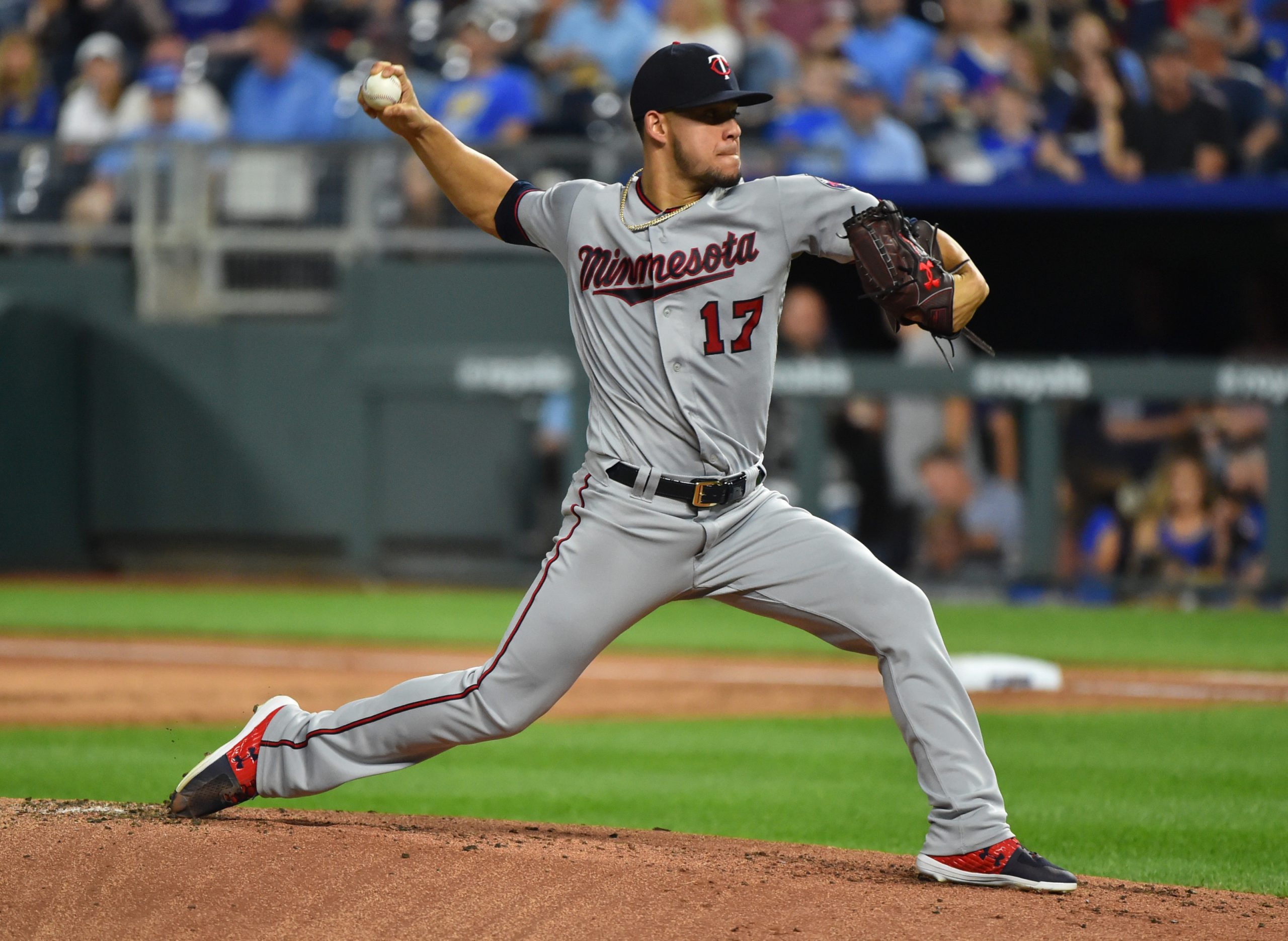 Life is good for Mets fans.  The Mets are in first place shortly after the All-Star break.  Pete Alonso won the Home Run Derby with surprising ease.  However, this is clearly an incomplete team with several key injuries.  Only time will till if Jacob deGrom and Francisco Lindor will be healthy enough to make an impact down the stretch.  If these two studs are out for an extended period of time, the Mets’ lead in the NL East could quickly evaporate.  This is precisely why the Mets are likely to pull the trigger on a major trade, even if it is to merely rent an impact player for a playoff run.  Let’s delve into a couple of the Mets’ top trade targets.

It is not often a three-time CY Young Award winner is available on the trade market.  Scherzer’s accomplishments also include leading the National League in strikeouts between ’16 and ’18.  Scherzer would make a massive impact on the Mets, possibly vaulting them to the betting favorite for the World Series title.  It must be noted Scherzer’s deal will expire at the end of the year, making him a free agent.  Making matters more complicated is Scherzer has the contractual right to veto all trades he is involved in.

Bryant has had a stellar first half of the season, making the All-Star game in this uber-important year prior as it is his last under contract.  Though Bryant’s primary value is as a hitter, he has positional flexibility, playing the hot corner as well as the outfield.  The Mets could clearly use Bryant’s bat in the lineup as well as his defense at third.  Bryant could always fill in at other positions as necessary.

Marte has been fantastic this season, posting an impressive line of .295/.395/.446 and a .842 OPS.  Marte would have been an All-Star had he not missed action earlier this season with a fractured rib.  Though the Mets would certainly prefer a top-notch infielder, ideally a third baseman, adding Marte to the lineup would certainly help generate runs, sell tickets and add to the bottom line even in the Mets don’t go deep in the playoffs.

Jose Berrios certainly doesn’t have the same name recognition as Max Scherzer yet he will certainly cost a pretty penny on the trade market.  Minnesota recently dealt Nelson Cruz so the team probably won’t hesitate to offload Berrios.  There is also the potential for the Twins to package Berrios with third baseman Josh Donaldson, filling the Mets’ need for a corner infielder and a starting pitcher in a single deal.