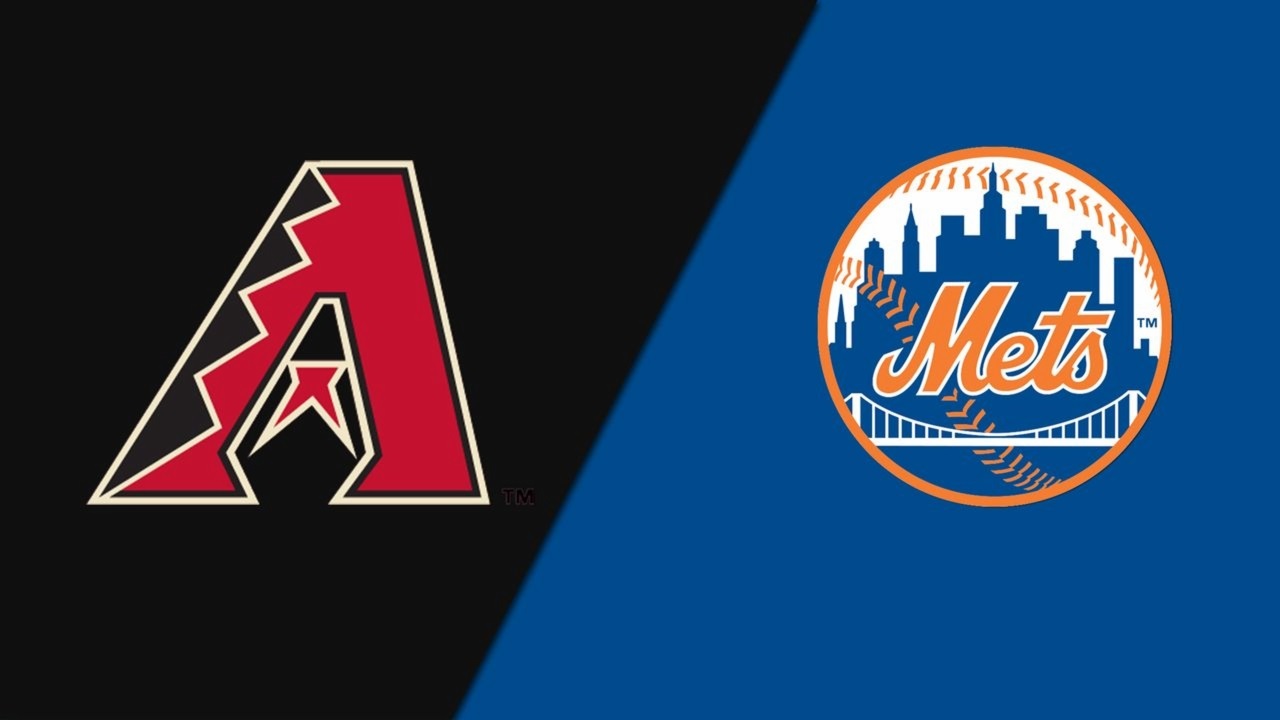 The MLB betting action continues with a 15-game Saturday card, so we’re taking a closer look at the National League showdown from Citi Field in New York to get you the best Diamondbacks vs. Mets betting pick and odds.

Arizona and New York lock horns in the middle clash of a three-game series and the Mets are listed as -145 moneyline favorites with a total of 7.5 runs on FanDuel Sportsbook. New York hammered Arizona 10-3 as a heavy -250 home fave in Friday’s opener.

The D-backs continue to struggle at the dish

On the other side of the ball, the D-backs recorded only three hits and drew five walks. They’ve been a complete disaster at the plate so far this season, scoring 18 runs in seven outings while slashing .135/.282/.250.

The Mets continue to dominate on the mound

The New York Mets thrashed off the Diamondbacks in the opener, improving to 6-2 on the season. They had 12 hits; Francisco Lindor smacked two no-doubters, while Chris Bassitt fanned six across six innings of a one-run, two-hit ball.

The Mets lean on their pitching staff, posting the third-lowest ERA in baseball (2.57). They lead the majors in WHIP (0.94) and batting average against (.187). On the other side of the ball, New York has scored 44 runs in its first eight outings of the season while tallying a strong .268/.371/.439 slash line.

Carlos Carrasco will toe the slab Saturday, searching for his first win in 2022. Last Sunday, the 35-year-old righty got a no-decision in a 4-2 defeat at the Nationals, allowing one earned run on just two hits in 5.2 frames of work.

Looking for a NY Sportsbook? We review the best of the best New York Sports Betting Sites.

I’m going to fade the Diamondbacks until they show some improvement at the plate. Only a couple of guys from this Arizona team have met Carlos Carrasco, so we could easily see another abysmal offensive performance from the D-backs.

On the other side, the current Mets have seven hits and five walks in 43 plate appearances against Zac Gallen (.726 OPS). Hopefully, New York will keep its foot on the gas after dropping ten runs on the Diamondbacks in the opener.

The Diamondbacks’ bullpen entered this series with a shiny 2.84 ERA and a solid 3.50 FIP. If Zac Gallen slows down the Mets and the D-backs’ offense continues to struggle, we should see a low-scoring affair.

However, I don’t feel comfortable with a 7.5-run line. The Mets’ bullpen owns a 4.15 ERA and 3.64 FIP, so we could get a few runs down the stretch. Four of New York’s previous eight games have produced nine or more runs in the total, while five of Arizona’s last seven have seen seven or fewer runs on the scoreboard.