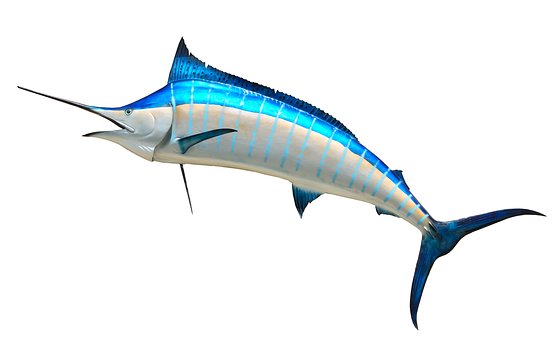 The Mets’ last five games is just as bad as the Marlins’ prior five.  The Mets have dropped each of these games, scoring a grand total of 14 runs.  In other words, the Mets are averaging less than three runs per game across their last five.

The Marlins have scored 11 runs in their past five, averaging slightly more than two runs per game.  Add in the fact that these two squads are rolling out pitchers with 3.00 or less ERAs and there is all the more reason to consider the under.  However, hammering the under might not be the best use of your gambling dollars considering the Mets’ lineup has power righties that can mash off a lefty pitcher.  Furthermore, the Mets are at home and desperate for a win after alienating their fan base.  The Mets’ home record is a surprising 44-33.  The Marlins are 24-53 on the road.

A small play on the under might be a good play simply because these two lineups are ice cold and the starting pitchers are their teams’ respective highlights.

The fact that Rogers shut down the Mets the last time he faced them is concerning.  However, the Mets are at home and attempting to save face with the fans in preparation for a brighter ’22 campaign.

Look for the Mets’ power hitters to tee off on Rogers, taking him yard a couple times.  Stroman should be able to hold the Marlins’ below average lineup to a couple runs.  The Mets will snap their skid in tomorrow’s afternoon matinee, beating the Marlins 5-2.