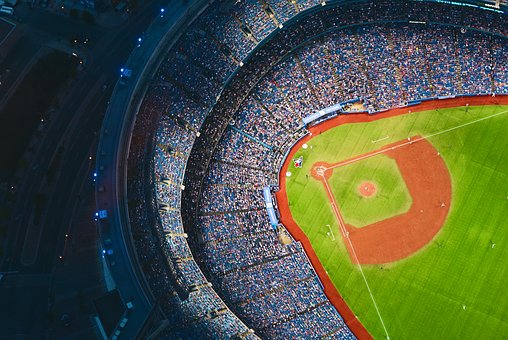 How to Play the Moneyline/Run Line

The Mets have lost four in a row.  The team is now 73-76 and 5.5 games back of the Atlanta Braves.  However, momentum doesn’t mean nearly as much as most gamblers assume.  The Mets’ Carlos Carrasco will be the center of attention tonight.  Carrasco is 1-2 with a 5.59 ERA and a 1.29 WHIP.  Carrasco was solid in his last outing, allowing a mere two runs to the vaunted Yankees’ lineup across five innings.  However, it is concerning that Carrasco rarely pitches more than five frames in an outing.

The Phillies have been on fire, tallying 27 runs in their prior three games, highlighted by a 17 run outburst against the Cubs.  This is precisely why the Phillies are slight favorites tonight.  Nola’s last faced the Mets in late June, fanning a dozen and walking only one.  However, Nola only went 5.1 innings and allowed zero runs.

Nola is too good to bet against.  The Phillies should prevail in this contest.  A light play on the Phillies’ moneyline is the best bet.

The over/under for this game is a mere 7.5 runs, largely because Nola has had a solid season.  Nola has surrendered a mere four runs in his three starts against the Mets.  Mets’ pitcher Carlos Carrasco has not faced the Phillies this year.  Carrasco has yet to surrender more than three runs in an outing.

If you absolutely insist on betting this game’s over/under, the under 7.5 runs is the play simply because these are two solid pitchers pitching in one of the league’s largest stadiums.  Roll with a small play on the under 7.5 runs and you stand a good chance of pocketing some coin.

Your Wagering Guide for the Patriots and Jets Showdown