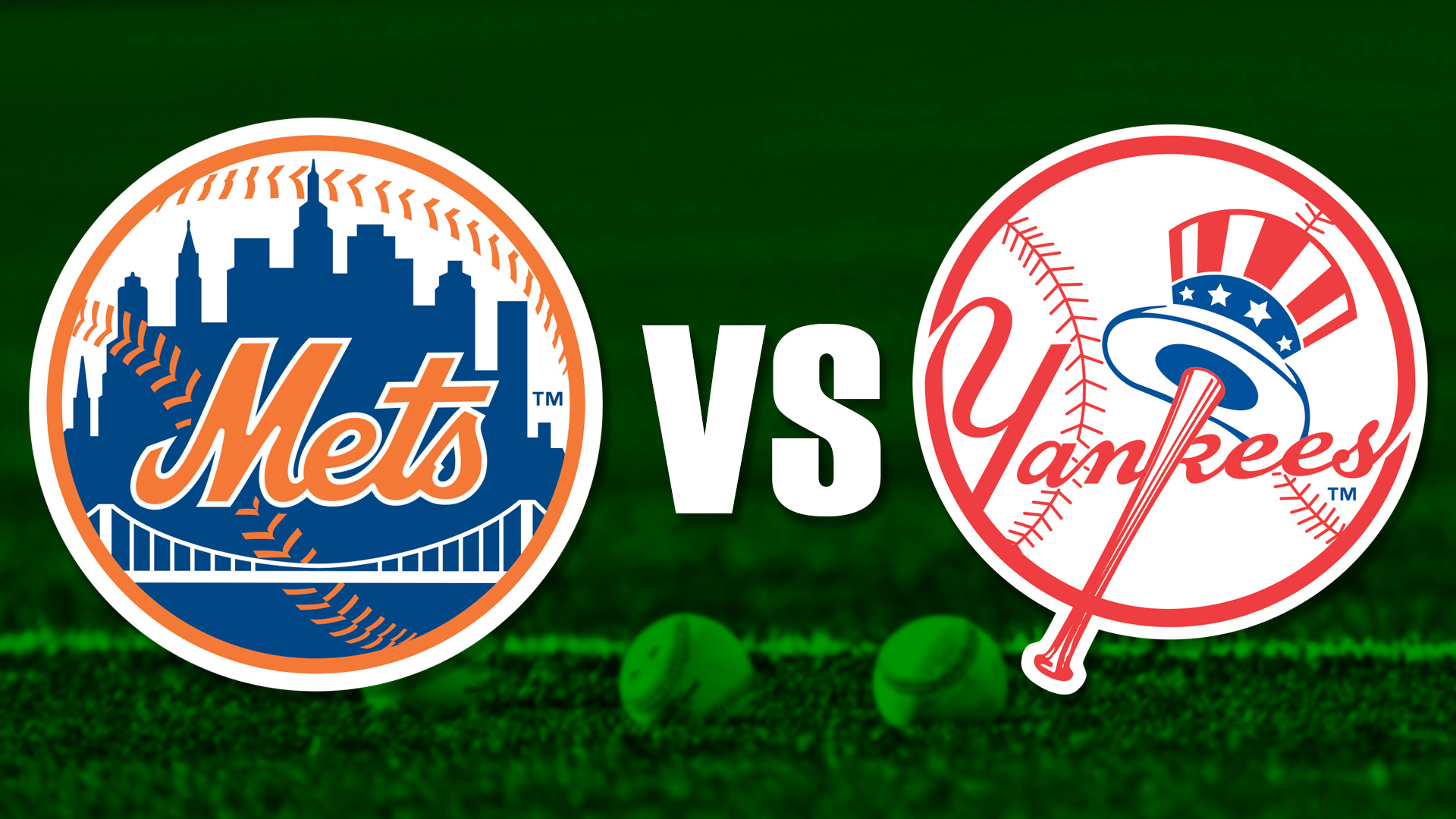 How to Handicap Tonight’s Battle of New York

The Toronto Blue Jays pulled off an astounding feat against the New York Yankees in the teams’ series played earlier this week.  The Jays did not allow the Yankees to take the lead in the entire series for the first time in nearly a century.  Is this a sign of impending doom for a skidding Yankees squad?  Or can the Yanks rebound against the Mets tonight in Flushing, Queens?  Let’s find out what the Battle of New York has in store.

The Yankees opened as -115 favorites.  The Yanks are now up to -125 favorites, meaning the money has been coming in on the Yankees.  Jordan Montgomery will start for the Bronx Bombers.  Montgomery is 5-5 with a 3.47 earned run average and a 1.19 WHIP.  Montgomery has whiffed 131 batters compared to the 78 struck out by tonight’s opposing pitcher, Tylor Megill.  Megill will take the mound for the Mets with a 2-4 record, a 4.20 earned run average and a 1.23 WHIP.

How to Wager on the Game

Both New York teams are sliding, positioned in third place in the eastern divisions of the American and National Leagues.  This matchup will be a home game for the Mets.  The Mets clearly need the win more than the Yankees.  The Yankees still have a reasonable chance of making the playoffs.  In contrast, the Mets’ chances of making it to the postseason are less than 5%.

Montgomery has been solid all season long for the Yankees.  Montgomery has held his prior three opponents in check, posting a 1.15 earned run average in slightly more than 15 innings.

Megill, a rookie, has posted decent numbers yet he surrenders more than his fair share of long balls.  The Yankees’ power hitters should feast on Megill tonight, ending the team’s slide and potentially sending this game over the run total.

It must be noted the Yankees are 2-8 in their last 10 games.  The team has been outscored by 18 runs in these contests.  In contrast, the Mets are gradually rebounding, going 6-4 in the prior 10 games with a .261 batting average and a 3.28 earned run average. So don’t bet the farm on this game. It should be a closely-contested affair with the Bombers prevailing by a run or two.

The Pick: New York Yankees moneyline and over 8 total runs