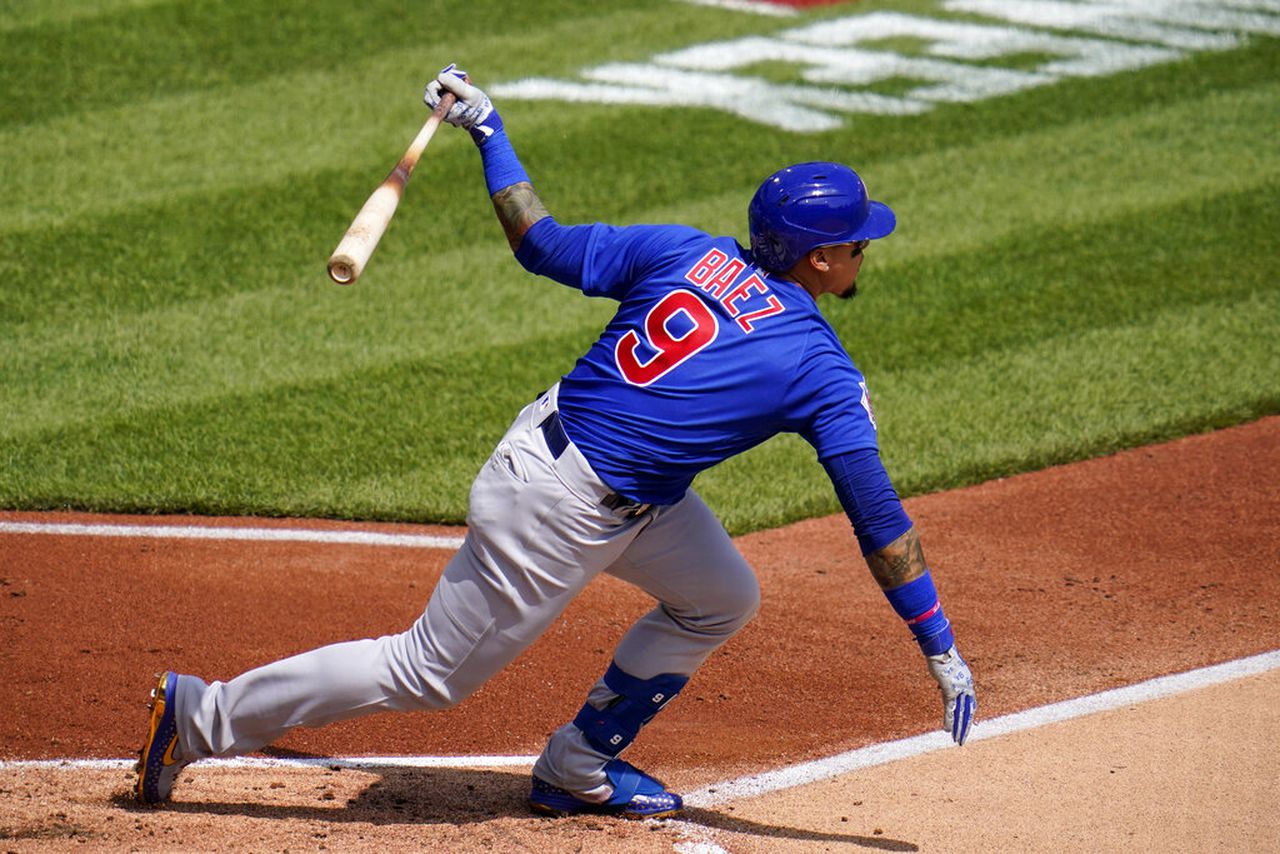 The Mets defeated the Cincinnati Reds last night, 5 to 4.  The game was notable for several reasons.  For one, Cincinnati slugger Joey Votto failed to hit a home run in his eighth consecutive game.  If the first baseman had homered, he would have tied the major league record for consecutive games with a home run.  It’s worth noting the lefty hit a liner that struck the orange padding on the wall in right-field.  The liner would have been a home run in 10 other ballparks.  More important is the fact that the Mets’ recent acquisition from the Cubs, Javier Baez, got off to a fantastic start in his debut with the team.

Though Joey Votto did not go long last night, Javier Baez certainly did.  The star shortstop went deep in his first game as a Met, helping the team win in extras.  Baez did his part to propel the team to victory yet Dominic Smith was the hero of the night. The Mets were down to their last strike when Dominic Smith hit a game-tying single in the 9th inning.  Brandon Drury hit a RBI single in the bottom of the 10th, helping the Mets win Baez’s debut in the Big Apple.

Baez, a two-time All-star smashed a cutter from Reds’ pitcher Wade Miley over the left field wall in last night’s game against the Reds.  The long ball was Baez’s 23rd of the season.  It is clear Baez is built for pressure-packed situations.  The fiery shortstop is clearly embracing the big stage and the bright lights of New York City.

The Baez Trade is Already Paying Off

Though Mets fans have been disappointed with the play of injured shortstop Francisco Lindor, the team is back on track now that Baez is in the lineup.  Mets fans were even chanting “Ja-vy!  Ja-vy!” to summon the slugger out of the team dugout for a much-deserved curtain call.  Nicknamed “El Mago”, Baez is the 30th player to hit a home run in a debut with the Mets.

The rejuvenated Mets lineup now shifts its attention to Reds’ rookie pitcher Vladimir Gutierrez.  The youngster will take the mound on Sunday against the Mets’ Marcus Stroman in the series finale.  Stroman has seven wins and a 2.63 earned run average.  Gutierrez is 5-3 with a 4.75 earned run average.