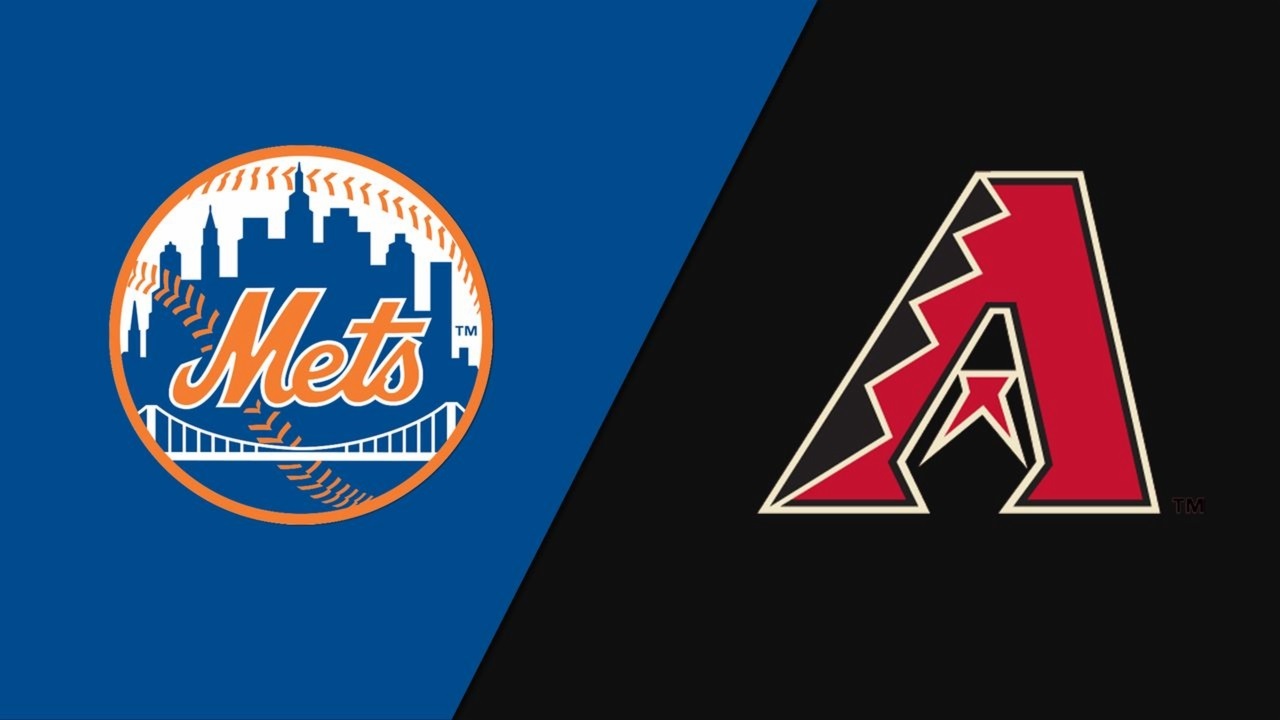 The MLB betting action goes on Friday, April 22, 2022, with the National League battle from Chase Field in Phoenix, Arizona, so we have prepared the best Mets vs. Diamondbacks betting pick and odds along with the latest team stats and betting trends.

The Mets and D-backs wrap up their six-game regular-season series with a three-game set in Arizona. Last week, the Mets won two of their three home encounters with the Diamondbacks. New York opened as a -127 moneyline fave for Game 4 on BetRivers NY Sportsbook, while the hosts were listed as +117 moneyline dogs.

The Mets just beat the Giants

The New York Mets are coming off a four-game home set against San Francisco. After beating the Giants in Tuesday’s doubleheader, the Mets clinched the series with a 6-2 victory in Thursday’s closer. They bounced back from a 5-2 loss on Wednesday, improving to 10-4 on the season.

Francisco Lindor went 4-for-9 with a pair of RBIs in a twin bill against the Giants. He was 3-for-5 and a home run on Thursday, and the 28-year-old shortstop is now slashing .308/.419/.615 with four dingers and ten RBIs on the young season.

David Peterson will take the mound Friday at Chase Field. He’s thrown 8.1 scoreless innings in one start and one relief appearance in 2022. The 26-year-old lefty got the nod last Sunday and tossed 80 pitches through 4.1 frames in the Mets’ 5-0 victory to the Diamondbacks. He allowed three hits and a couple of walks while punching out four.

The D-backs aim for their third straight victory

The Arizona Diamondbacks just split a four-game road series against Washington. After trouncing the Nationals 11-2 in the third game of the set, Arizona won the closer 4-3 on Thursday afternoon to improve to 5-8 on the season.

Zac Gallen will get the ball Thursday and face the Mets for the second time in 2022. He threw 66 pitches through four scoreless innings in Arizona’s 3-2 victory at the Mets last Saturday, allowing just two hits and a walk in his season debut. The 26-year-old righty is 0-1 with a sharp 2.57 ERA in four career starts against the Mets.

Both teams will take a long trip from the east coast, and I’m backing the Mets to stay on the winning track. Last week, New York outscored Arizona 17-6 in a three-game set at Citi Field, and the Mets’ offense should make the difference once more.

Even if Zac Gallen puts on another strong performance, I don’t trust the Diamondbacks’ bullpen (4.44 ERA, 4.35 FIP, 6.49 K/9). Francisco Lindor is swinging a hot bat, and the Mets are carrying the sixth-best OPS in the majors. Also, their bullpen owns a 3.28 ERA and 3.25 FIP while striking out 10.6 per nine innings.

I’m expecting the Mets to score at least four runs, and the Diamondbacks could easily score a few, too. David Peterson is having problems with control, and he’s already issued four free passes. The only problem for the over backers could be the Mets’ bullpen.

The Mets’ lineup is doing a great job against the righties, slashing .278/.364/.436. On the other side, the Diamondbacks have been awful at the plate thus far regardless of the opposing pitcher. Hopefully, the D-backs will build on their last two displays against the Nationals.