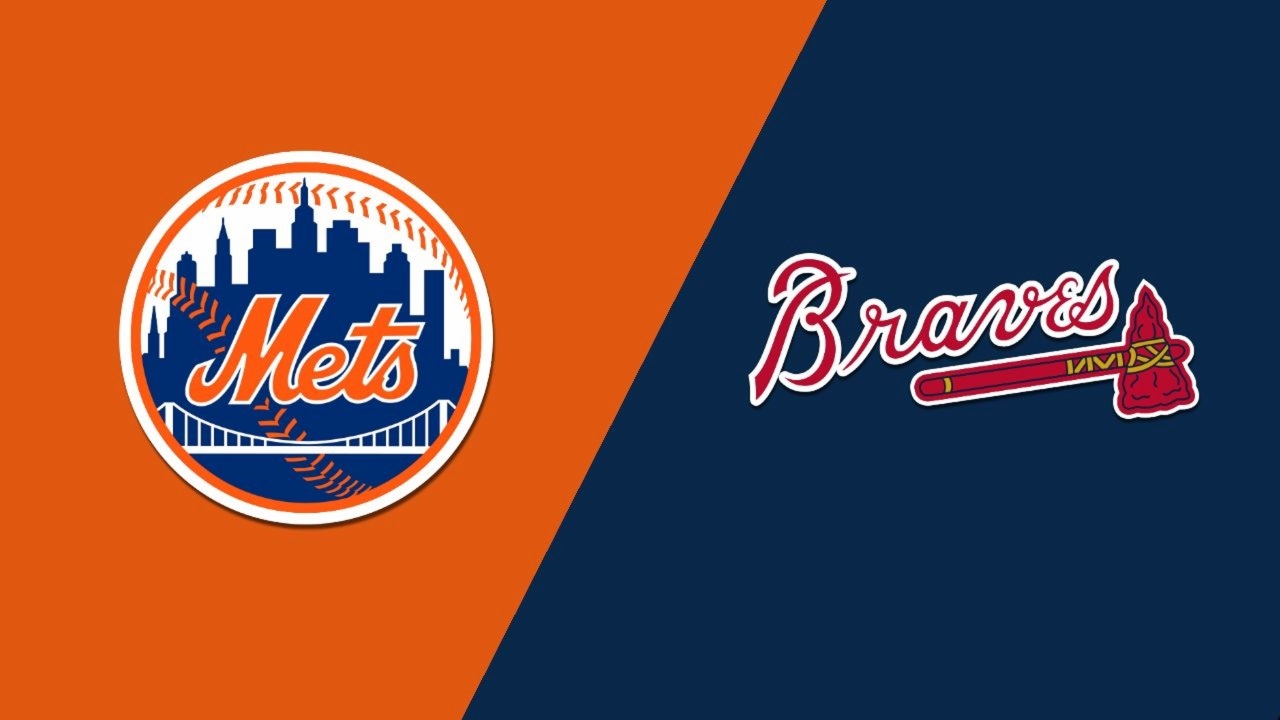 A lot of exciting matchups in the MLB are on tap on Wednesday, August 17, and one of 15 duels is a divisional battle between two contenders, so make sure you don’t miss the best Mets vs. Braves betting pick and odds.

New York and Atlanta will play the third of a four-game series at Truist Park, and the Mets are -137 moneyline favorites on DraftKings Sportsbook, while the total is set at 7.5 runs. These National League East foes have met 12 times before this series and the Mets won eight of those games.

Mets enter the series against the Braves in a good mood

The New York Mets won eight of nine games before this series against the Atlanta Braves but they will want to quickly forget the opener as they suffered a heavy 13-1 defeat. It was New York’s biggest loss of the season and despite having seven hits, the Mets managed to score only one run.

Carlos Carrasco dropped to a 13-5 record as he lasted just 2.0 innings. He left the game with a left oblique strain and will miss the next three to four weeks. Carrasco allowed three runs on four hits with one strikeout and a walk while on the mound. The Mets’ bullpen was catastrophic, especially Adonis Medina and Michal Givens, who surrendered eight runs combined.

Braves destroyed the Mets to extend the winning streak

The Atlanta Braves swept the Boston Red Sox and Miami Marlins prior to this series against the Mets, which they opened in a fantastic fashion with a 13-1 victory. Atlanta now is only a few wins away from the Mets and will surely attack the top spot in the NL East.

The Braves scored 13 runs on 15 hits and dismantled the Mets in the 6th inning when they scored eight. Ronald Acuna Jr, Dansby Swanson, and Travis d’Arnaud registered three RBIs apiece. Spencer Strider (7-4) got the win after allowing one run on three hits with four strikeouts and a walk in 5.0 innings.

Max Scherzer was dominant in his two starts against Atlanta this season as he recorded two wins with a microscopic 0.64 ERA in 14.0 innings. The Braves are better against southpaws, while the Mets won each of the last five games with Scherzer as a starter when he had four days of rest. Jake Odorizzi, on the other hand, took a loss in his lone start against the Mets this year and had a 3.86 ERA in 4.2 innings. New York is batting .261 against right-handers with 5.20 runs per nine innings.

Scherzer didn’t allow more than two earned runs in each of his last ten starts, including two against Atlanta. Max is allowing just a .155 batting average to the Braves batters, and even though Odorizzi is not that great against the Mets, I don’t expect to see a lot of runs here. Still, I’d be surprised if the Braves fail to score two or three runs at home, while I am backing the Mets to score multiple runs off of Odorizzi in the opening four or five innings. That said, eight runs will do the trick here.