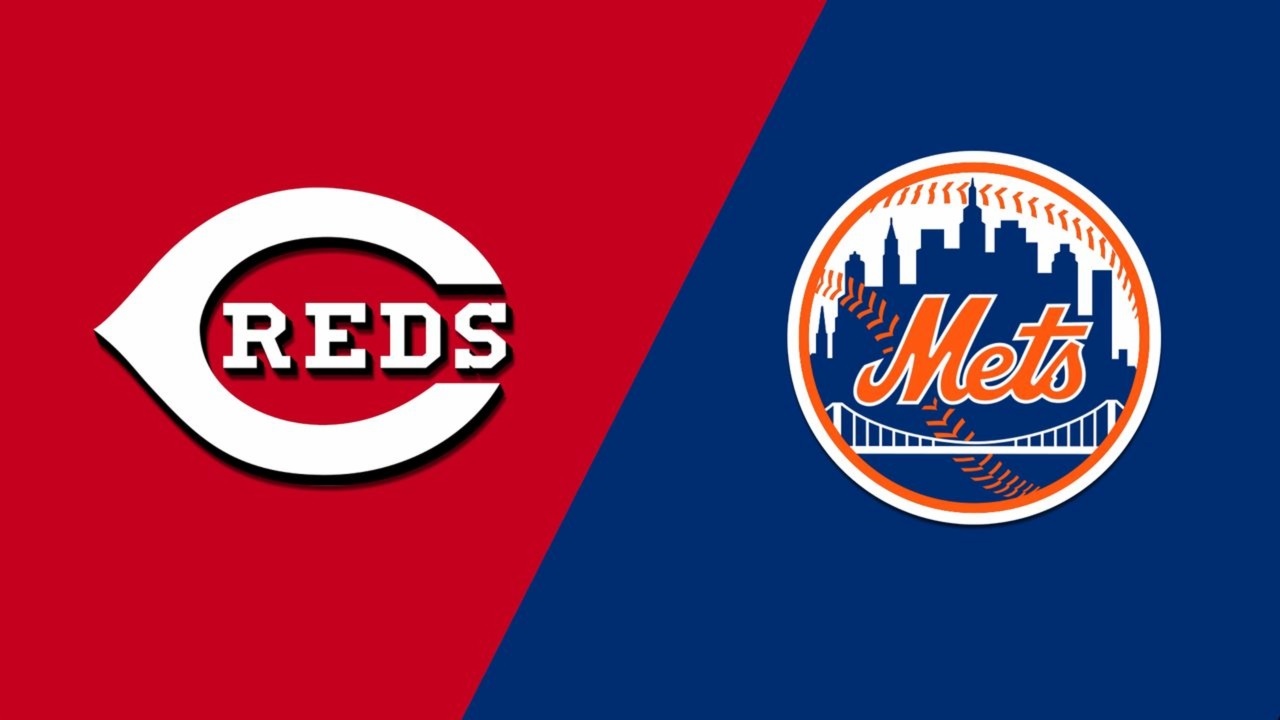 The 2022 MLB season goes on Tuesday, July 5, with the National League showdown at Great American Ball Park in Cincinnati, so we bring you the best Mets vs. Reds betting pick along with the latest odds update on Draftkings Sportsbook.

New York and Cincinnati continue their three-game set in Ohio, and the Mets are listed as firm -185 moneyline favorites. The Reds have won only one of their previous 11 games at home, excluding the opening clash of this series.

The Mets get Mad Max back

The New York Mets entered the Reds series carrying a 49-30 record. They were topping the NL East three and a half games ahead of the Atlanta Braves. The Mets have dropped six of their previous ten games overall, but they won a three-game home series against the Texas Rangers over the weekend.

Max Scherzer will take the hill Tuesday at Great American Ball Park. The three-time Cy Young Award winner has been on the injury list since late May due to an oblique injury and returns to a 5-1 record, 2.54 ERA, 0.95 WHIP, and 59/11 K/BB ratio across 49.2 innings of work (eight starts) in 2022.

Scherzer threw 80 pitches with Double-A Binghamton this past Wednesday and hopes to last six innings Tuesday in Cincinnati. Mad Max is 6-2 with a pristine 1.84 ERA in nine career starts against the Reds and 4-0 with a microscopic 0.33 ERA in four career starts at Great American Ball Park.

The Reds sit bottom of the National League

The 27-51 Cincinnati Reds owned the worst record in the National League on Monday, sitting bottom of the NL Central four and a half games behind the Chicago Cubs and Pittsburgh Pirates. Last Sunday, the Reds put an end to their four-game losing streak with a 4-3 victory to the Atlanta Braves.

Great American Ball Park is a typical hitter-friendly ballpark, but Max Scherzer obviously doesn’t care. The veteran righty seemed sharp in his rehab assignment and should be ready to dominate the Reds’ lineup.

On the other side, the Mets’ offense desperately needs to get things going after slashing a miserable .219/.273/.372 in the last two weeks of action. The matchup with Nick Lodolo and the Reds’ bullpen is arguably the best possible opportunity for a bounce-back performance.

I lean toward the under because of Max Scherzer. However, the Mets could easily find their groove at the plate when they meet the slumping Reds pitching staff and score a lot of runs on their own.