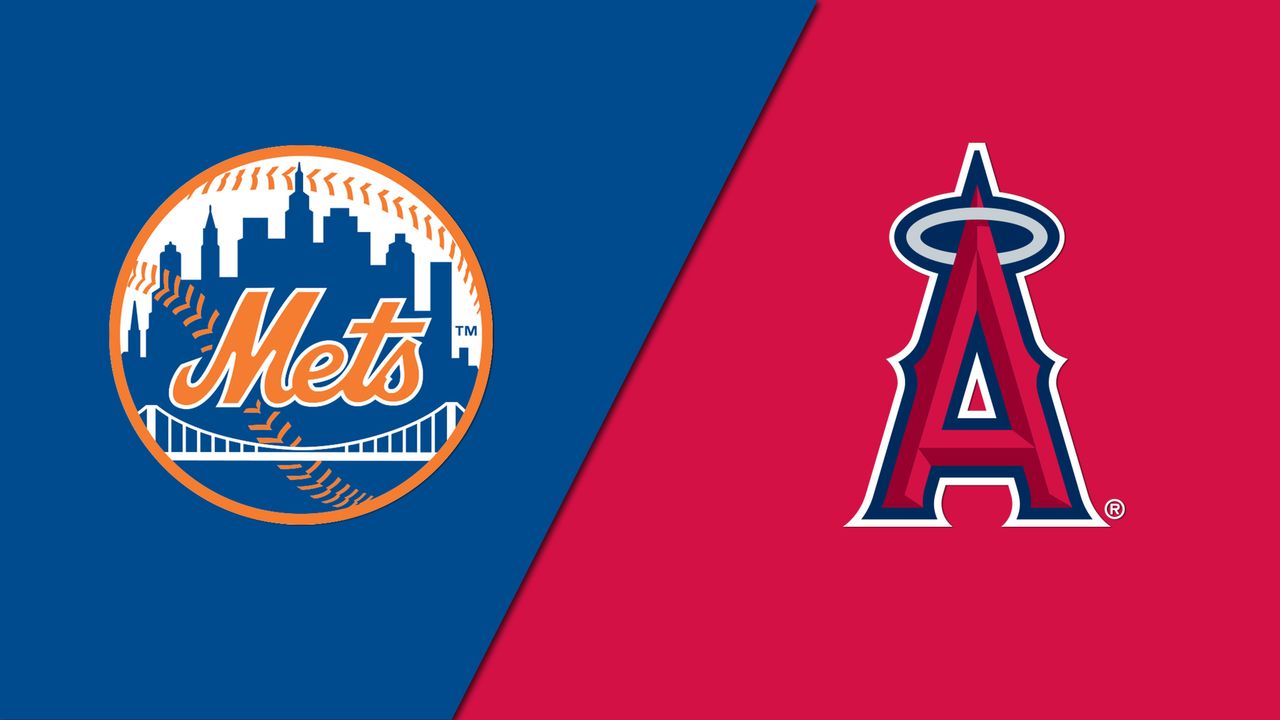 Sunday night baseball brings the interleague battle from Angel Stadium in Anaheim, so we have prepared the best Mets vs. Angels betting pick along with the latest odds update on BetRivers NY Sportsbook.

It’s a pick ‘em contest with a total of 9.0 runs. The Mets and Angels wrap up a three-game series, and Game 2 has been excluded from the analysis.

The Mets hammered the Halos in the opener

The New York Mets stopped their two-game slide last Friday, beating the Los Angeles Angels 7-3 as -130 road favorites. The Mets’ bullpen yielded one earned run across 5.2 frames of work, while Brandon Nimmo had himself a night, finishing 2-for-4 with a solo homer and a two-run double. New York outhit Los Angeles 13-9 and fully deserved to win.

The Mets improved to 39-21 on the season, sporting the best record in the National League. They own the second-highest scoring offense in the majors (5.10 runs per game), while the Mets’ pitching staff holds the 13th-lowest ERA in baseball (3.80).

Taijuan Walker will get the nod Sunday, hoping to avoid his third straight loss. After yielding a couple of runs in a tough 2-0 defeat at the Dodgers on June 2, Walker yielded four earned runs through six innings of work in a heavy 7-0 loss at the Padres this past Tuesday. The 29-year-old righty is 3-2 with a 3.28 ERA and 1.26 WHIP in nine starts (46.2 innings) this season.

The Angels returned to losing ways

The Los Angeles Angels put an end to their horrible 14-game losing streak last Thursday. Shohei Ohtani threw seven frames of a one-run ball and went 2-for-4 with a two-run homer at the plate to lift his team over the red-hot Boston Red Sox 5-2.

The Halos returned to losing ways immediately with that 7-3 defeat to the Mets. Mike Trout sat out his third straight game due to a groin injury, and the Angels fell to 28-32 on the season. Trout was listed on the Halos starting lineup for Saturday’s clash against the Metsies.

Patrick Sandoval will take the hill Sunday, and the 25-year-old lefty is 3-1 with a sharp 2.81 ERA and an underwhelming 1.31 WHIP in nine starts (48 innings) this season. Sandoval has had ups and downs, and the Halos are winless in his previous two starts. The talented southpaw has yielded eight runs (seven earned) on nine hits and seven walks over his previous two outings (7.2 innings).

I like the Angels at -110 in this one. With Mike Trout back in the lineup, the Halos will have enough firepower to compete with the Mets. Trout is 10-for-16 with three home runs against Taijuan Walker, while Shohei Ohtani went yard in his lone career at-bat versus Walker.

The Angels’ pitching is a big issue, and the Halos need a solid performance from Patrick Sandoval, who’s allowed four hits in 16 at-bats to the current Mets. New York owns a 99 OPS+ against the left-handed pitchers in 2022.

I don’t trust Taijuan Walker, who’ll make his third start during the Mets’ ten-game road trip. Walker could easily allow a few runs, while Patrick Sandoval will be in trouble if he continues to struggle with control.