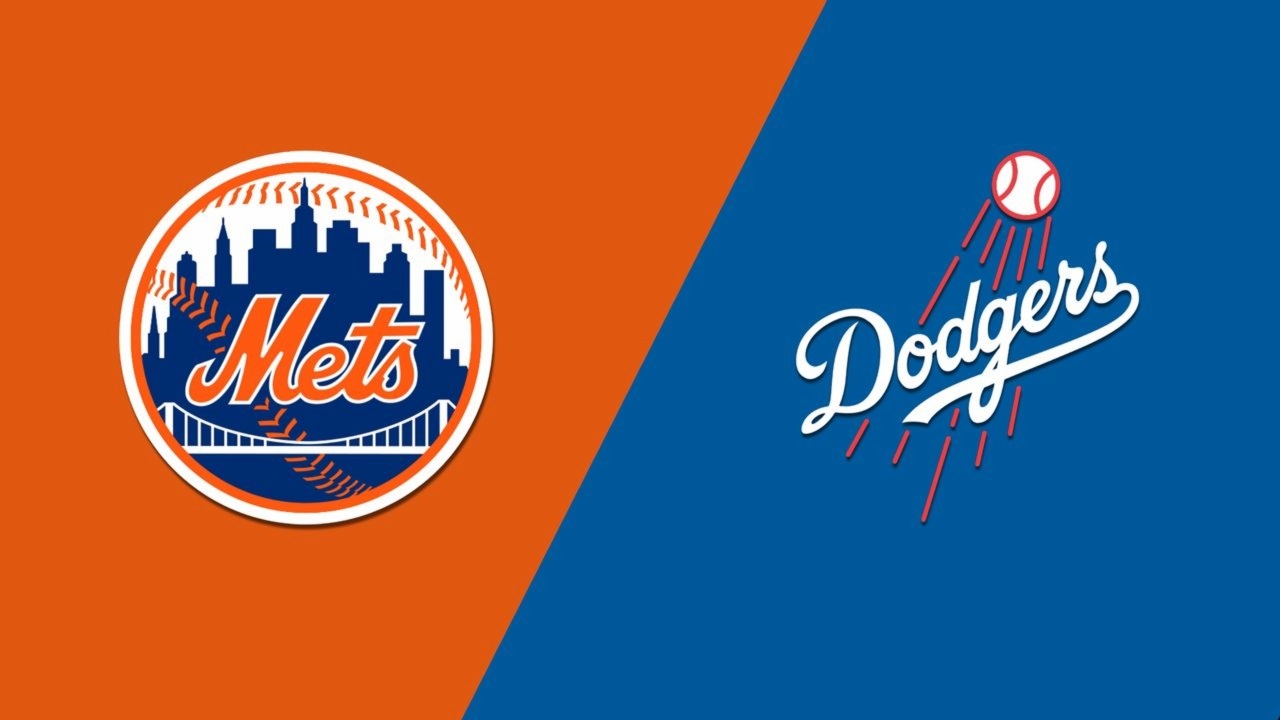 The MLB betting action continues Sunday, June 5, with the marquee National League matchup at Dodger Stadium in Los Angeles, so we have prepared the best Mets vs. Dodgers betting pick and odds.

New York and LA wrap up their four-game set in California, and the Dodgers open as -181 moneyline favorites on DraftKings NY Sportsbook. The Mets are listed as +166 road underdogs, while the totals sit at 9.0 runs.

Saturday’s games are excluded from the analysis, and the 35-19 New York Mets were looking to stop their two-game slide. After a narrow 2-0 defeat in the opening game of this series, the Mets suffered a 6-1 defeat in the second contest this past Friday.

The Metsies are only 5-27 in their last 32 games against the LA Dodgers. They’ve won just one of their previous eight contests at Dodger Stadium. The Mets have been outstanding through the first two months of the 2022 season, but they’ll have to prove their worth in this tough road matchup.

Trevor Williams will toe the slab Sunday in LA, aiming for his second straight win. He tossed five scoreless innings in a 10-0 thrashing of the Washington Nationals this past Tuesday. The 30-year-old right-hander is 1-3 with a 3.58 ERA and 1.19 WHIP in four starts and five relief appearances in 2022.

The Dodgers hope to extend their dominance over New York

The Los Angeles Dodgers entered the Mets series looking to bounce back from a shocking sweep in a three-game home set against the Pittsburgh Pirates. Tony Gonsolin and Tyler Anderson have combined for 12 scoreless frames over the previous two tilts against the Metsies, while the Dodgers’ bullpen has allowed just one run through six innings of work.

The Dodgers were sitting at 35-17 for the season on Saturday, topping the NL West four games above the San Diego Padres. Los Angeles still owns the highest-scoring offense in the MLB, racking up 5.42 runs per contest.

Julio Urias will toe the rubber Sunday, hoping to snap his two-game skid. The 25-year-old craft left-hander owns a sharp 2.89 ERA, but he’s only 3-5 in ten starts this season and 1-4 over his previous five appearances. Last Tuesday, Urias yielded four earned runs on eight hits across six frames in a 5-3 defeat to Pittsburgh while striking out eight.

The Dodgers are hitting the righties very well this season, so Trevor Williams will have a much taller task than he had against the Nationals. Also, the current Dodgers lineup has a .284/.389/.509 slash line in 44 at-bats versus Williams, so I’m backing the hosts to win.

On the other side, the current Mets have a .578 OPS in 32 at-bats against Julio Urias, who’ll be fired up to make amends for his poor showing against the Pirates.

The first two games of the series have gone under the total, and the under is 6-1 in the previous seven encounters between the Mets and Dodgers. I would ride this betting trend even though both teams have plenty of dangerous weapons in their lineups.

The Dodgers’ bullpen has done a great job thus far. The Mets can also lean on their relievers, who have registered a shiny 1.82 ERA and .212 BABIP over the last ten days.