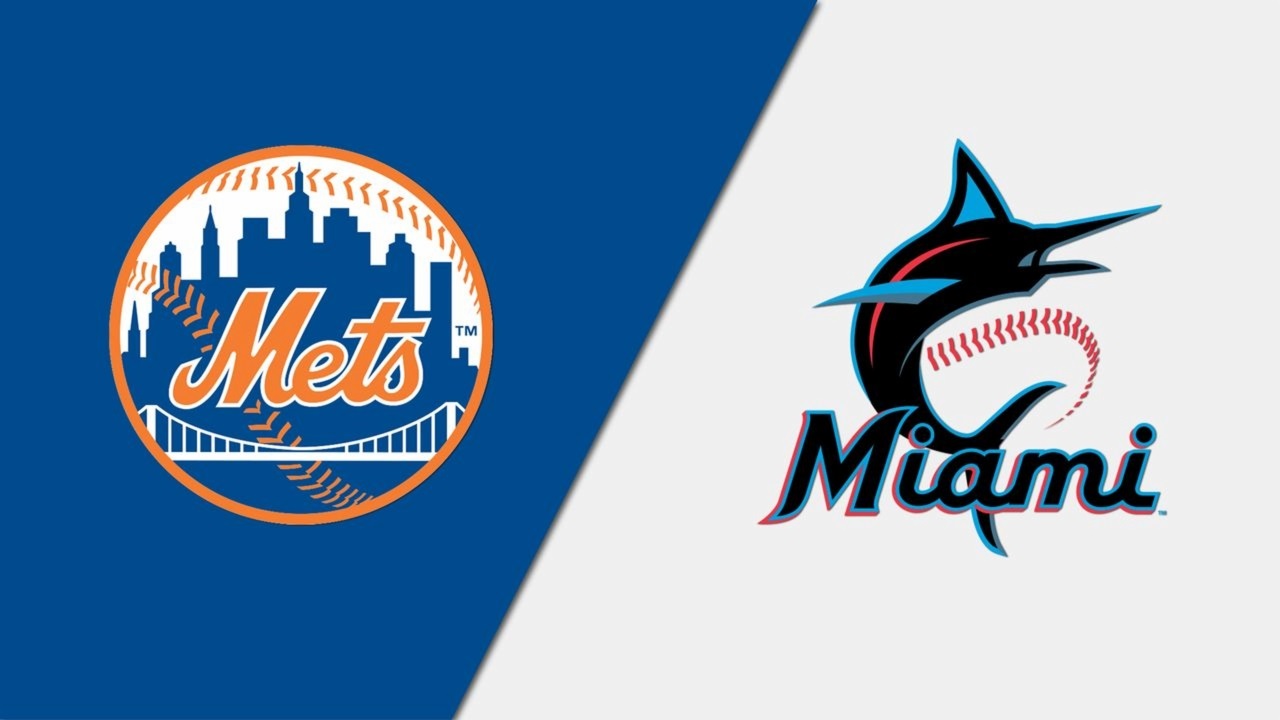 The MLB betting action goes on Friday, June 24, 2022, with the opening clash of a three-game NL East series at loanDepot Park in Miami, Florida, so we have prepared the best Mets vs. Marlins betting pick and odds.

According to BetMGM NY Sportsbook, the Marlins are -125 moneyline favorites, while the Mets are listed as +105 road dogs with a total of 7.5 runs.

The Mets look to snap their two-game skid

The New York Mets started this week with a 6-0 home victory over Miami. They clinched a four-game series against the Marlins, their first of the season, but the Mets have dropped their next two contests at the Houston Astros.

After an 8-2 defeat in Tuesday’s opener, New York lost 5-3 in Wednesday’s closer of a two-game interleague series at Minute Maid Park in Houston. The Mets fell to 45-26 on the season, still leading the NL East four games ahead of the reigning champs, the Atlanta Braves.

Taijuan Walker will toe the rubber Friday in Miami. He’s 5-2 with a strong 2.88 ERA in 11 starts (59.1 innings) this season. Walker aims for his third consecutive win. The 29-year-old righty has surrendered only two earned runs on eight hits over his previous two appearances while punching out 19. Last Saturday, Taijuan had nine strikeouts across 6.2 frames of a one-run ball in a 3-2 victory over the Marlins.

The Marlins search for their fourth straight W

The Miami Marlins outlasted the Colorado Rockies 3-2 on Saturday afternoon to sweep a three-game home series and improve to 32-36 on the season. It was the sixth straight home victory for the Marlins, who were six games off the bottom wild card in the National League.

Sandy Alcantara will toe the slab Friday and shoot for his second straight win. The 26-year-old righty pitched eight innings in a 6-2 victory at the Mets this past Sunday, allowing two earned runs on six hits while striking out eight.

Sandy Alcantara is the only reason why the Marlins are listed as favorites in this game. The Mets have struggled at the plate lately, slashing only .236/.308/.364 across their last 195 at-bats, but the Marlins haven’t impressed either. Miami is hitting .262/.323/.405 in its previous 237 at-bats.

Taijuan Walker has done a terrific job in his last two starts. If he puts on another strong performance, Friday’s battle could easily go either way. I lean the Marlins because of their ace. The Mets have only 32 hits in 147 at-bats against Alcantara.

The current Marlins have 16 hits and a .608 OPS in 72 at-bats against Taijuan Walker. I would be surprised if one of the starters has a bad day in the office, so the under is my best Mets vs. Marlins betting pick.

Both bullpens have been playing in a shaky form, but the starting duo should go deep into this game. Three of the last four encounters between the Mets and Marlins in Miami have gone under the total, and five of Sandy Alcantara’s last six starts have seen less than eight runs on the scoreboard.