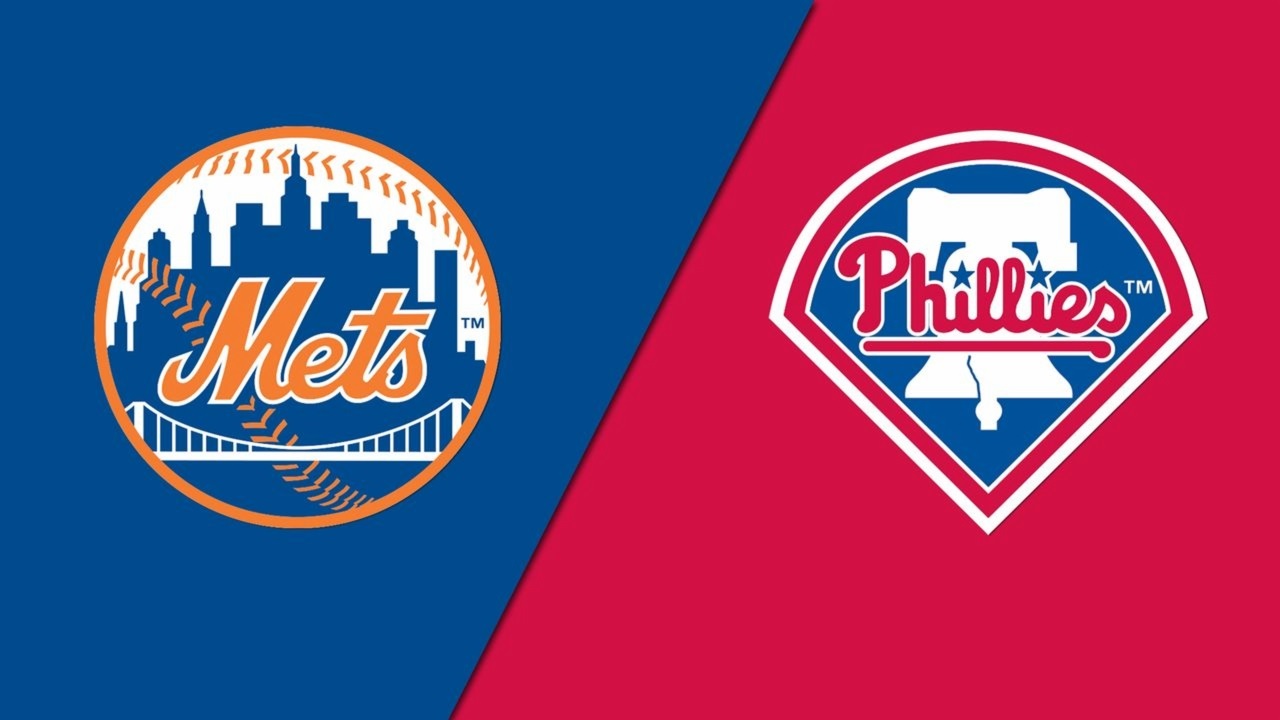 The MLB betting action continues Monday, April 11, 2022, with the NL East showdown at Citizens Bank Park in Philadelphia, so here’s the best Mets vs. Phillies betting pick along with the latest odds update on BetMGM NY Sportsbook.

New York and Philadelphia start their 19-game regular-season series with a three-game set in Philadelphia. The Phillies opened as -140 moneyline favorites, while the totals sat at 9.0 runs. Last year, Philadelphia won ten of its 19 meetings with the Mets.

The Mets nearly swept the Nats

The New York Mets (3-1) were so close to a perfect start of the season, but they blew a 2-1 lead in the bottom of the eight against the Washington Nationals on Sunday. Carlos Carrasco fanned five across 5.2 frames of a one-run, two-hit ball, while Trevor Williams allowed a couple of unearned runs thanks to Pete Alonso’s error.

Through their first three outings in 2022, the Mets outscored the Nats 17-4. Tylor Megill punched out six through five scoreless innings in a 5-1 victory on Opening Day. Max Scherzer had his Mets debut in a 7-3 win last Friday, while New York blanked Washington on Saturday, 5-0, as Chris Bassitt recorded eight strikeouts in six frames of work.

The Phillies just failed to sweep the A’s

The Philadelphia Phillies fell to 2-1 on the young season and blew a chance to sweep the Athletics at home following a 4-1 defeat on Sunday. They had only three hits, while Bailey Falter and Damon Jones showed why the Phillies’ bullpen cannot be trusted, allowing a couple of earned runs each.

The Phillies beat the A’s 9-5 in the opener and 4-2 in the middle contest of their three-game series at Citizens Bank Park. They’ve recorded 18 hits through those two wins, while Aaron Nola and Kyle Gibson have combined for 17 strikeouts.

Ranger Suarez will get the starting call Monday against the Mets. He was outstanding in 2021, posting a sparkly 1.36 ERA in 12 starts and 27 relief appearances. Suarez had an 8-5 record, and over his last seven starts, the 26-year-old lefty has allowed only six earned runs on 35 hits across 44.1 frames of work. Ranger is 1-2 with a 4.20 ERA in a couple of starts and seven relief outings against the Mets.

The Mets’ starting pitcher is the biggest mystery in this matchup. Can Taijuan replicate his performance from the first half of the 2021 season? The current Phillies are slashing .328/.350/.655 in 95 at-bats against Walker, so I’m not sure he’ll be able to bounce back.

On the other side, the current Mets have a .208/.310/.319 triple-slash in 30 at-bats against Ranger Suarez. Philadelphia’s bullpen is always an issue, but I think the Phillies’ lineup is better than the Mets’ at the moment.

The total has gone under in six of the last seven encounters between the Mets and Phillies, while each but one of their previous 16 meetings has produced less than ten runs in the total. With the line at 9.0 runs this time around, I’ll ride the betting trends.