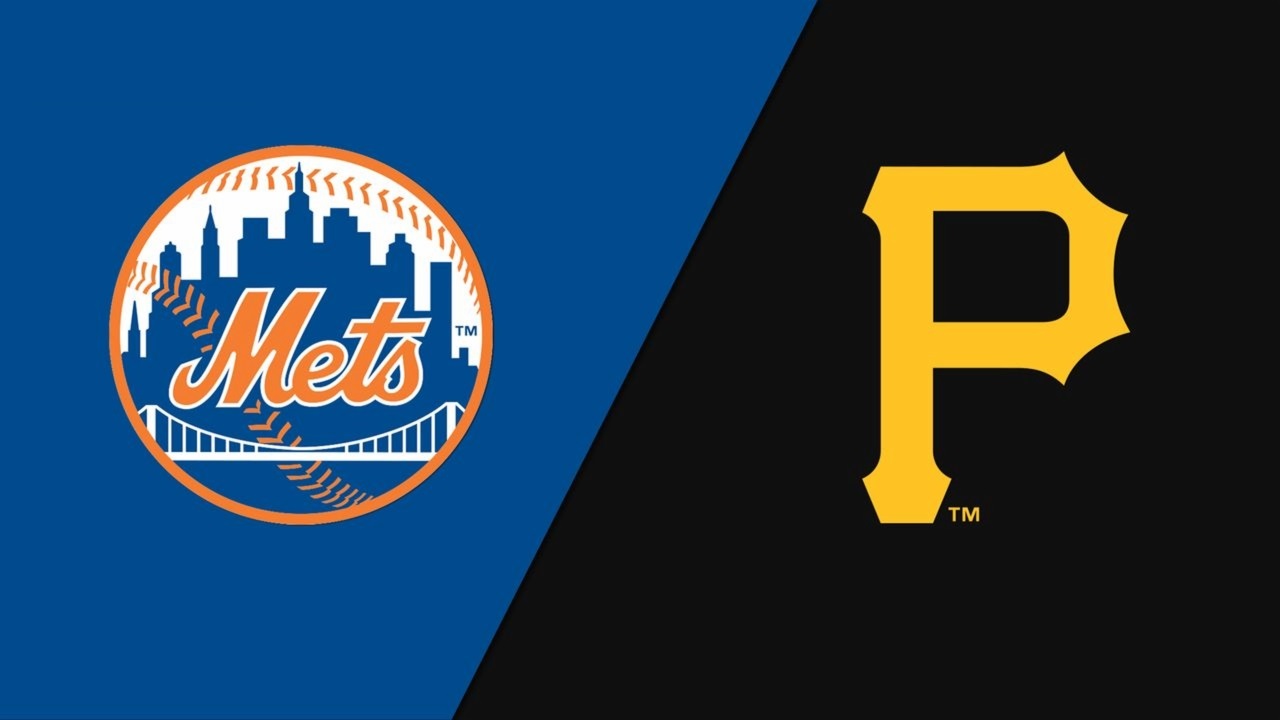 All 30 MLB teams will be back in action on Tuesday, September 6, and the NL East leaders are looking to win in Pittsburgh and stay atop their division, so make sure you get the best Mets vs. Pirates betting pick and odds.

New York and Pittsburgh will play the first of a three-game series at PNC Park, and the Mets are -210 moneyline favorites on FanDuel NY Sportsbook, while the total is set at 8 runs. These National League rivals will meet for the first time this season.

Mets disappointed against the Nationals

The New York Mets unpleasantly surprised many with their weak performance in the last two games. After beating the divisional rivals Washington Nationals in the opener of a three-game series, the Mets lost both remaining games by the same score line; 7-1. The Atlanta Braves are now just a win behind in the NL East standings, and the Mets cannot afford to lose a single game of this series in Pittsburgh.

Carlos Carrasco (13-6) was hit hard in his return from IL as he allowed one run on six hits with two strikeouts and two walks in just 2.2 innings and 54 pitches. He will try to bounce back against the Miami Marlins on Saturday. New York had only one player with a multi-hit game, and it was Jeff McNeil.

Three of those four runs the Pirates scored in Game 3. Oneil Cruz hit a solo homer in the 5th inning to tie the game to 3-3, but the Blue Jays came up with a 4-3 victory in the end. JT Brubaker (3-11) had a good display in a no-decision as he surrendered two runs on five hits with five strikeouts and two walks over 5.2 innings. Duane Underwood Jr. took a loss and dropped to a 1-5 record.

Taijuan Walker experienced a bad August as he registered a bloated 6.98 ERA and allowed 2+ runs in four of his five starts. I expect him to bounce back here in the first start of September. It shouldn’t be a problem for Walker to control the Pirates, who are batting only .216 against righties with 3.47 runs scored per nine innings. On the other hand, the Mets are .261 BA with 5.13 runs per game against right-handers. After two disappointing outings and just two runs scored in total, it’s time for the Mets to respond and dismantle Mitch Keller.

The Pirates have been extremely inefficient of late, failing to score more than two runs in eight of their previous 14 games. Even though Walker is not in good form at the moment, I doubt he will surrender more than a run or two to Pittsburgh, which is the biggest reason I am going with Under. Under is 5-2 in the Mets’ last seven games vs. a right-handed starter, Under is 5-0 in the Pirates’ previous five overall, while Under is 5-0 in Pittsburgh’s last five games vs. a right-handed starter.