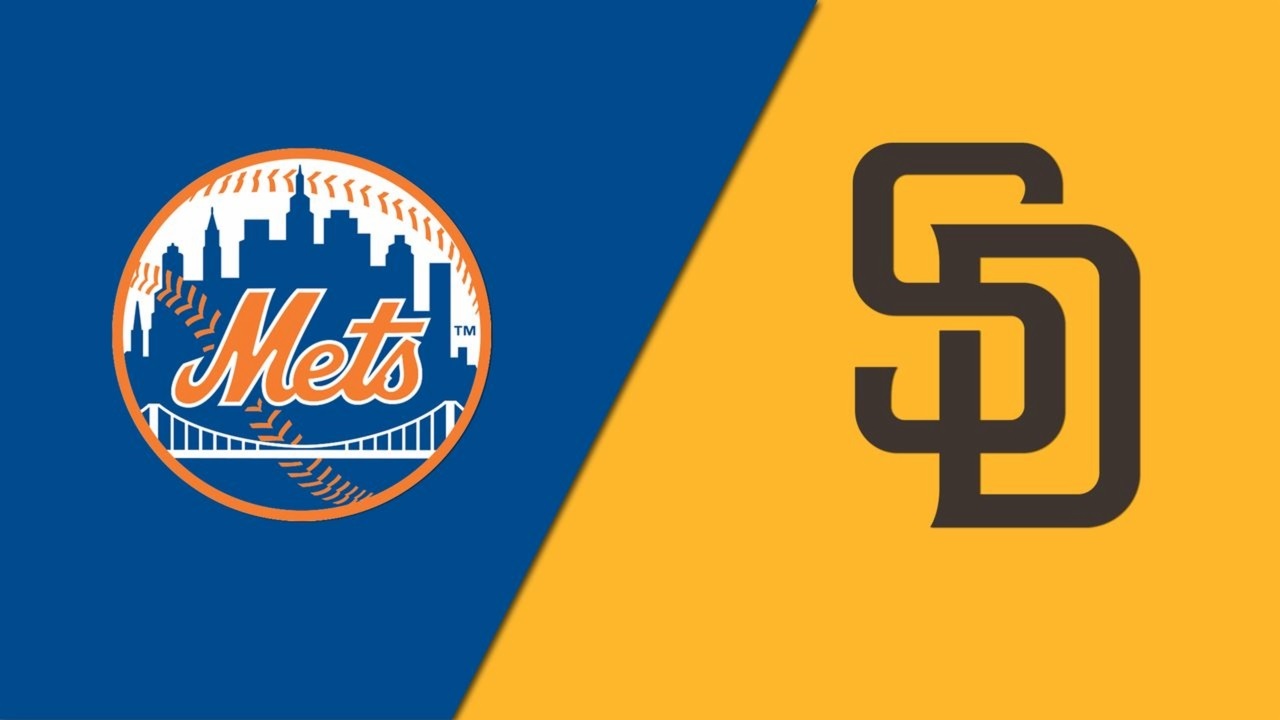 The MLB betting action goes on Monday, June 6, 2022, with a small six-game card, including the opening contest of a three-game National League series at Petco Park in San Diego, so here’s the best Mets vs. Padres betting pick along with the latest odds update on FanDuel NY Sportsbook.

The Metsies meet the Pads for the first time in 2022. Last season, New York won four of its seven encounters with San Diego, as the teams split a four-game set in California.

The 36-19 New York Mets closed down their four-game series at Dodger Stadium on Sunday afternoon, looking to tie the set with their second straight victory. They beat the Dodgers 9-4 on Saturday night, and Sunday’s games have been excluded from the analysis.

The Mets have dropped the first two games in LA while scoring just one run in the process, 2-0 and 6-1. Francisco Lindor hit a solo homer in the first inning of Saturday’s contest, and the Mets obliterated Walker Buehler for five runs through the first three frames.

Over the last couple of weeks, the Metsies have been outstanding on the offensive side of things, scoring 89 runs in 13 games and posting the third-highest OPS in the majors (.832). On the pitching side of things, they’ve recorded a serviceable 3.92 ERA to go with a worrisome 1.37 WHIP and .242 batting average against.

Carlos Carrasco will toe the rubber Monday at Petco Park, aiming for his fourth straight win. He tossed five scoreless innings in a 5-0 home victory to the Washington Nationals last Wednesday but also issued five free passes and threw just 56-of-95 pitches for strike. The 35-year-old righty holds a 6-1 record, 3.63 ERA, 2.94 FIP, and 51/13 K/BB ratio in ten starts (57 innings) this season.

The Padres bounced back in Milwaukee

At the time of writing, the 32-21 San Diego Padres trailed 1-0 to the Milwaukee Brewers in the top of the second inning. It was a closer of a four-game set at American Family Field in Milwaukee, and the Padres were looking for their third consecutive victory.

The Pads lost the opener in Wisconsin 5-4 to extend their losing streak to four games. They’ve blanked the Brew Crew in the next two games, 7-0 and 4-0, as Joe Musgrove and MacKenzie Gore combined to throw 14 scoreless innings.

San Diego’s pitching staff has amassed a sharp 2.81 ERA, 1.07 WHIP, and .193 batting average against over the last 13 games. The Padres have gone only 6-7 in that stretch because of their slumping offense, posting the seventh-lowest OPS in the majors (.675).

In 58 at-bats against Blake Snell, the current Mets have slashed a healthy .251/.351/.430. Snell is still building up his form following a groin injury, so I lean the Mets in what should be a tight battle. Francisco Lindor is only 2-for-20 against Snell, but Starling Marte is 3-for-9 with a home run, Mark Canha is 3-for-8, and Jeff McNeill is 2-for-3 versus the Padres’ southpaw.

On the other side, the current Padres are slashing .277/.346/.419 in 60 at-bats against Carlos Carrasco, who’s had ups and downs lately despite his winning streak. Carrasco has registered a 4.43 ERA over his last four starts, allowing a .748 OPS and .385 BABIP to his opponents.

The Padres’ bullpen was torturing its rivals for most of May, but in the last ten days of action, it has recorded a pedestrian 5.40 ERA and .328 BABIP. On the other side, the Mets’ bullpen has posted a shiny 1.89 ERA and .239 BABIP in that ten-day stretch.

I’m expecting both starting pitchers to allow a few runs. Hopefully, the batters will find a way to hit well down the stretch, as both bullpens are full of top-notch arms.