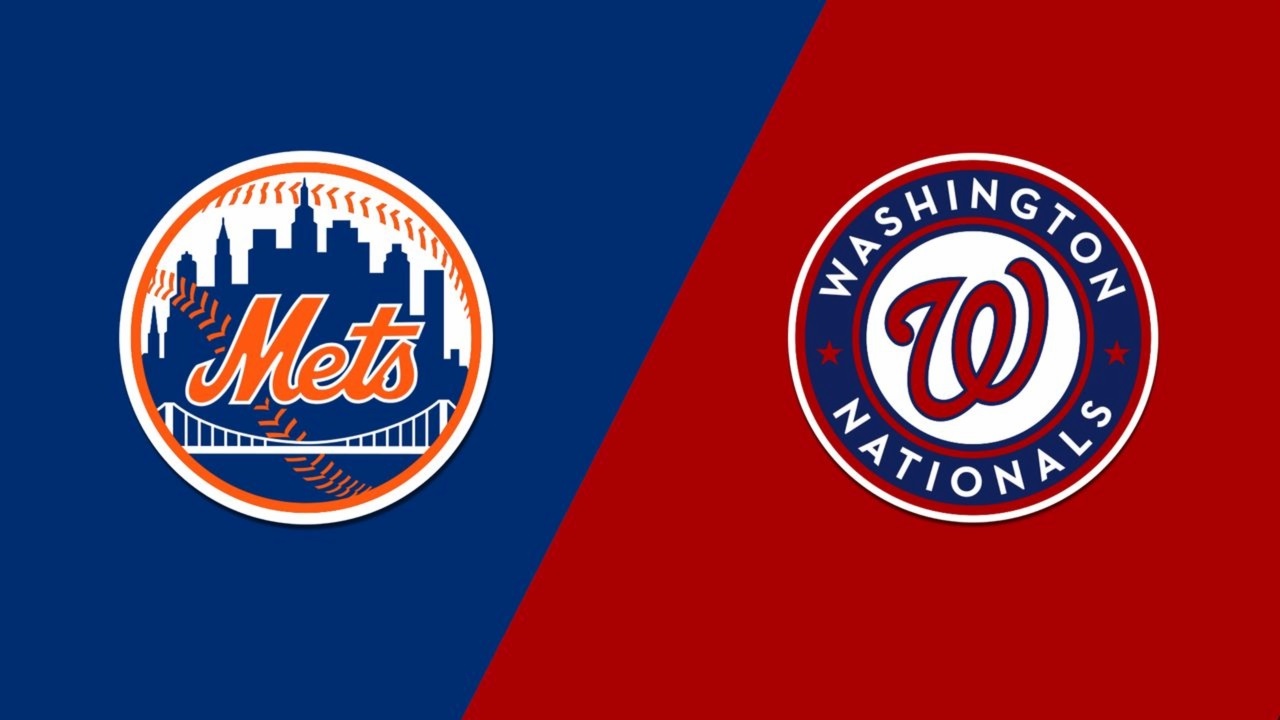 The 2022 MLB betting action starts with seven games on the Opening Day card, including the NL East showdown from Nationals Park in Washington, D.C., so we have prepared the best Mets vs. Nationals betting pick and odds.

According to Caesars NY Sportsbook, the Mets are -128 road favorites with a total of 9.0 runs. Last year, New York has won ten of its 19 encounters with Washington, and the Mets have gone 8-3 over their previous 11 dates with the Nats.

The Mets open the new season without DeGrom

The New York Mets made some big moves in the offseason. They signed OF Starling Marte and 3B Eduardo Escobar to strengthen their lineup, while Max Scherzer and Chris Bassitt arrived to fortify the Mets’ rotation. Unfortunately, the Mets will start their 2022 campaign without Jacob DeGrom, who could miss a few months due to an inflammation on his right scapula.

New York will miss Scherzer on Opening Day, too. Mad Max is recovering from a minor hamstring injury, so the Mets decided to give Tylor Megill a starting call Thursday against the Nationals.

The Nationals are huge underdogs in the NL East

The Washington Nationals enter the 2022 MLB season as +4500 underdogs to win the NL East. Although they own one of the best players in baseball in RF Juan Soto, the Nationals’ pitching staff looks like a big issue. Last year, the Nats ranked 25th in the majors in runs allowed per game (5.06). Also, they were a bottom-ten team in fielding percentage (.983).

Stephen Strasburg is still recovering from a neck injury, so Patrick Corbin will get the nod Thursday against the Mets. Corbin is coming off a terrible 2021 season. The 32-year-old left-hander went 9-16 in 31 starts, recording a pedestrian 5.82 ERA, 5.41 FIP, and 1.47 WHIP. He led the National League in home runs allowed (37) while yielding the most earned runs in the majors, 111.

Corbin is 5-7 with a 4.33 ERA in 19 career starts and one relief appearance against the Mets. He was 1-1 in three dates with the Mets last season, allowing nine earned runs (five homers) through 17.0 innings of work.

If you like player props, look after Pete Alonso, who owns a 1.212 OPS and four dingers in 30 at-bats against Corbin. JD Davis has four homers off the Nationals’ lefty, too. I don’t trust Washington’s bullpen either, so give me the Mets at moneyline odds.

The totals seem like a tricky wager because of a nine-run line. Three of the last six meetings between the Mets and Nats produced 13 or more runs in total, while the other three had eight or fewer. As I’ve mentioned, the Nats’ pitching staff cannot be trusted, so I lean the over.