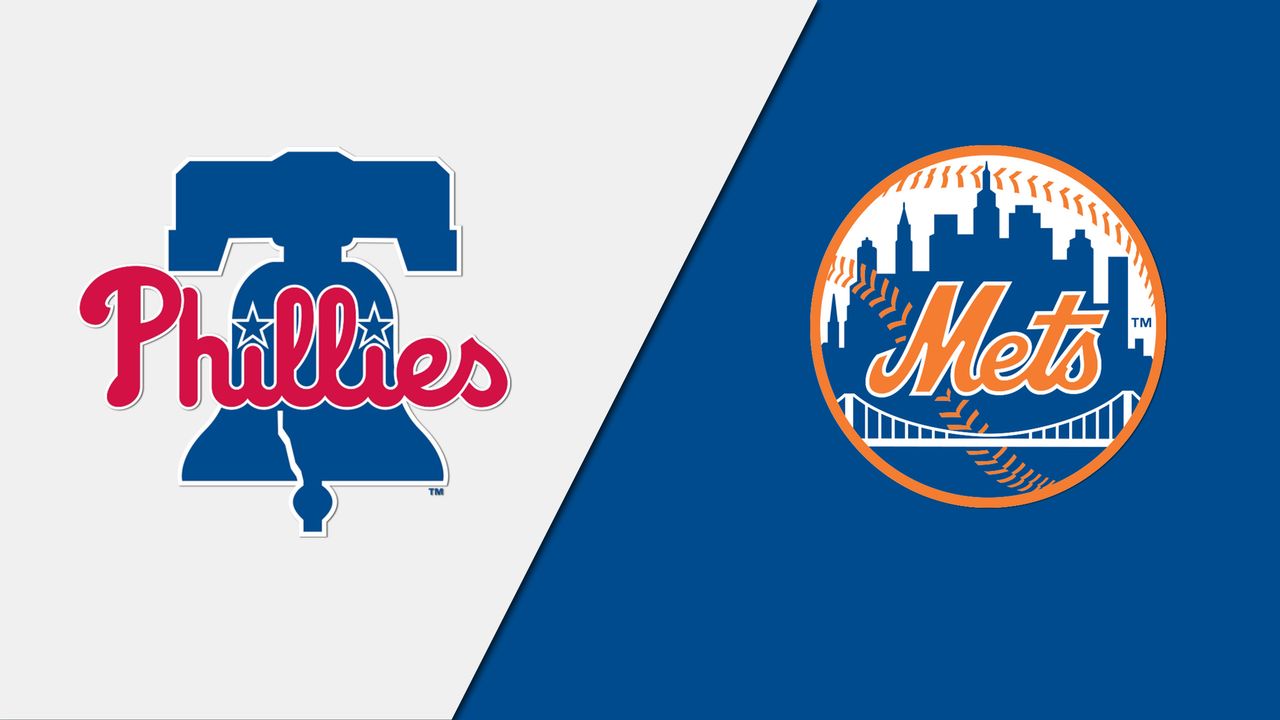 Sunday night baseball brings the marquee NL East matchup from Citi Field in New York, so we have prepared the best Phillies vs. Mets betting pick along with the latest odds update on FanDuel Ny Sportsbook.

The Mets outlasted the Phillies 8-6 as firm -171 moneyline favorites this past Friday. They open as -125 home favorites for Sunday’s closer, while the middle clash of this series has been excluded from the analysis.

The Phillies dropped eight of their previous 12 games

The Philadelphia Phillies fell to 21-25 on the season following that 8-6 loss at the Mets, tallying their eighth defeat in the last 12 outings at any location. It’s been a rough patch for the Phillies, who have scored more than four runs only three times in that span.

Zack Wheeler will get the starting call Sunday at Citi Field, searching for his third win in a row. The 31-year-old right-hander got off to a shaky start to the season, but over his previous five starts, Wheeler has allowed only five earned runs. He’s now 3-3 with a 3.38 ERA, 2.32 FIP, and 1.14 WHIP in eight starts and 45.1 frames of work in 2022.

Wheeler meets the Mets for the second time this season. He was charged for a loss in a 2-0 home defeat to New York on April 12, surrendering one earned run on two hits and a walk across 4.2 frames of work.

The New York Mets have gone 7-3 through their first ten meetings with the Phillies in 2022. They improved to 30-17 on the season following Friday night’s victory to Philadelphia, topping the NL East seven and a half games ahead of the second-placed Atlanta Braves.

Chris Bassitt will toe the rubber Sunday, hoping to bounce back from a horrible performance in his previous start. The veteran righty gave up eight earned runs on eight hits and three free passes in a 13-12 defeat at the San Francisco Giants this past Tuesday. He hasn’t factored into the decision in his previous three starts, posting an awful 7.16 ERA and 6.94 FIP in the process.

Bassitt met the Phillies on May 8 and took a win in a 6-1 victory at Citizens Bank Park in Philadelphia, yielding one earned run on five hits through 5.2 innings. He carries a 4-2 record, 3.91 ERA, 4.54 FIP, and 1.21 WHIP into Sunday’s matchup with the Phillies.

The Mets have dominated the Phillies so far this season, but with Zack Wheeler on the mound, Philadelphia stands a chance in this one. Wheeler has done a superb job over the last few weeks. Also, he’s 4-2 with a sharp 2.58 ERA in nine career starts against the Mets.

As a former member of the Metsies, Wheeler will have a huge motive to come out on top Sunday. On the other side, it’s hard to trust Chris Bassitt given his recent form, though Bassitt has pitched well in his previous date with the Phillies.

Both bullpens have struggled a lot over the last seven days. The Phillies’ relievers have recorded a 5.48 ERA and 4.92 FIP while surrendering 5.91 walks and 1.69 homers per nine frames. New York’s bullpen, on the other side, has registered a 4.67 ERA and 3.51 FIP to go with 3.33 walks and 1.00 round-trippers per nine innings.

However, a lot will depend on the starting duo. If Wheeler and Bassitt put on a solid performance, we shouldn’t see a high-scoring affair. The under has gone 5-4-1 through the first ten encounters between the Phillies and Metsies in 2022.