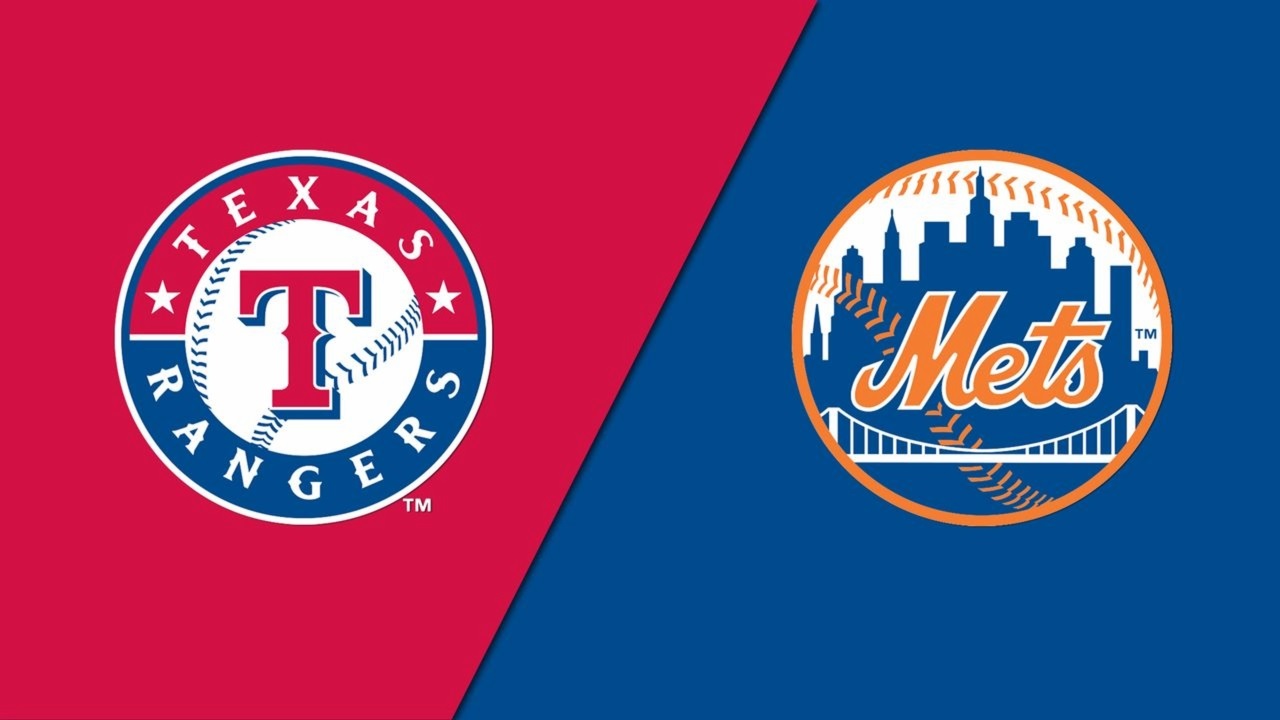 The 2022 MLB season continues with 15 games around the leagues on the first day of July, so we have prepared the best Ranger vs. Mets betting pick along with the latest odds update on Caesars Sportsbook.

Texas takes on New York for the first time since 2017 to start a three-game interleague series at Citi Field in Queens, New York. The Mets are firm favorites to win Friday’s battle, while the totals sit at 8.5 runs.

The Texas Ranger are coming off a 2-1 defeat at Kansas City this past Wednesday. They blew a chance to sweep a three-game set against the Royals and fell to 36-38 on the season. The Rangers went 7-7 in their last 14 games and were four games behind the bottom wild card in the American League on Thursday.

Glenn Otto will toe the slab Friday at Citi Field, and the 26-year-old right-hander is 4-3 with a pedestrian 5.31 ERA and 1.51 WHIP in nine starts (42.1 innings) this season. Otto spent nearly three weeks on the COVID list in June, returning to the Rangers’ rotation in a 6-4 defeat to the Washington Nationals this past Sunday.

The former fifth-round pick was shelled by the Nats and put an end to his three-game winning streak. Otto surrendered six earned runs on six hits and three walks across just a couple of innings of work. He’s walking a whopping 5.5 per nine frames in 2022.

The Mets hope to stop bleeding

The 47-29 New York Mets are on a three-game losing streak following Wednesday’s 2-0 home defeat to the Houston Astros. They’ve also dropped six of their previous nine games overall, so the NL East-leading Mets were only three games ahead of the Atlanta Braves on Thursday.

Chris Bassitt will toe the rubber Friday, and the former Athletic is 5-2 with a 3.07 ERA in nine career starts and four relief appearances against the Rangers. Bassitt is not enjoying his first season with the Mets. The 33-year-old righty holds a 6-5 record, 4.01 ERA, and 1.15 WHIP in 15 starts (89.2 innings) in 2022, and he’s surrendered three or more earned runs in six of his previous eight starts.

The Rangers are hitting a healthy .259/.324/.426 in the last couple of weeks, but they have only seven hits and a .368 OPS in 57 at-bats against Chris Bassitt. This is a nice opportunity for Bassitt to right the ship, but he’ll also need help from his teammates, who have to find the rhythm at the plate.

Glenn Otto is walking too many guys, and I don’t trust him in this matchup. Hereof, I’m looking for the Mets’ offense to get things going early. The Rangers’ bullpen has been outstanding in the last ten days and 31.1 innings of work, posting a 1.44 ERA, while the Mets’ bullpen has registered a 3.76 ERA across 26.1 frames in that span.

I would go with the hosts to win as my best Rangers vs. Mets pick. The Rangers’ bullpen won’t dominate forever, and the Mets’ lineup has plenty of dangerous weapons, so I’m not sure about the totals in this game. New York is more dangerous when hitting the righties and owns a 110 OPS+ against the right-handed pitchers this season.

On the other side, Texas sports a 90 OPS+ versus the righties in 2022, which is another reason why I’m expecting a solid performance from Chris Bassitt. The under is 5-3 in Texas’ last eight games, whereas the over is 4-3-1 in the Mets’ previous eight outings.