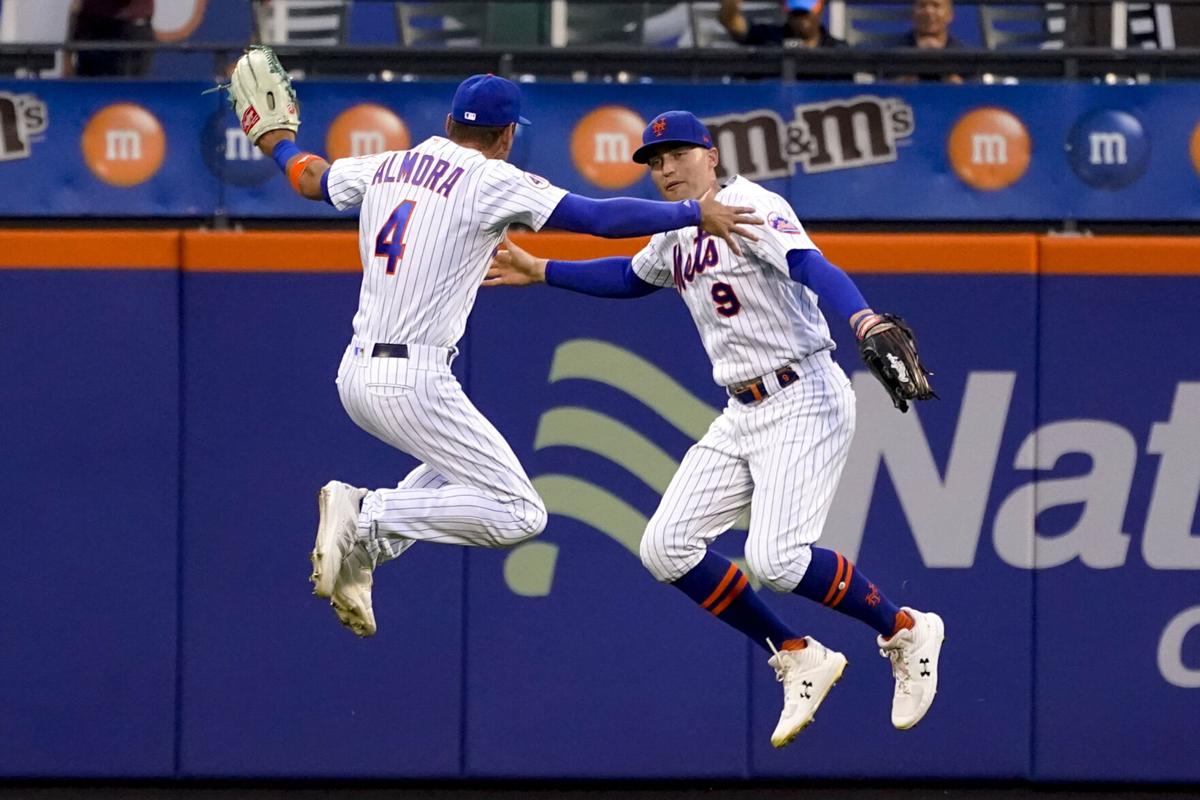 The Mets win over the Nationals Wednesday night puts the team at 57 – 55 overall.  The Mets are 34 – 20 at home following the victory over the Nats.  Brandon Drury’s pinch-hitting heroics capped the win for the Mets.  Drury hit a tiebreaking single, finishing off an epic comeback.  The Mets trailed by three runs twice in the game, surmounting both deficits to prevail by a single run over the Nationals.  The victory is unique in that it was a continuation of a game from the prior night that was suspended due to rain.

Alonso Gets Back on Track

Mets’ power hitter Pete Alonso finally busted out of his lengthy slump, getting three hits.  Alonso was 0 for 21 up until the breakout performance at the plate.  Alonso also notched an RBI double with a hit off the center field fence.  The double brought New York within a run of Washington in the seventh inning.

Mason Thompson, a Nats reliever, committed a throwing err, allowing the Mets to tie the game in the eighth.  The Nationals’ hitting sensation Juan Soto blasted an impressive three-run bomb in the game.  Soto returned to the lineup following a brief knee issue.  He went 3 for 4 at the dish and also recorded a walk.

Edwin Diaz recorded three fast outs, notching his 24th save.  Trevor May set up Diaz for the save, recording a perfect inning of his own.  It was a solid performance for a bullpen that will have to come up big down the stretch.  The clutch effort came after the somewhat awkward resumption of play in a nearly empty ballpark.  The Nationals resumed play with a 3 to 1 lead in the top of the second inning.

The Mets Need Francisco Lindor Back in the Lineup

Though the Mets beat the Nationals, the team is clearly struggling.  Francisco Lindor should return to shortstop sooner rather than later.  Lindor has been battling a right oblique strain.  He is currently practicing simulated game situations and also taking on-field batting practice.  Lindor was injured in mid-July after struggling to start the season following his massive free agent deal with the Mets.

Javier Baez, another one of the team’s expensive middle infielders is dealing with a lower back injury.  However, Baez was able to pinch-hit late in the game against the Nats.  Unfortunately, Baez struck out on three straight pitches, stranding a runner to cap off the inning.

A Look at the Mets’ Future

The Mets will start Marcus Stroman against the Nationals’ combination of relievers in the nightcap.  Stroman has a 2.83 earned run average yet his record is a disappointing 7 – 11.  The former Toronto ace has lost three consecutive starts.  The team is likely to recall Geoff Hartlieb, a right-handed pitcher from Syracuse to round out the bullpen.