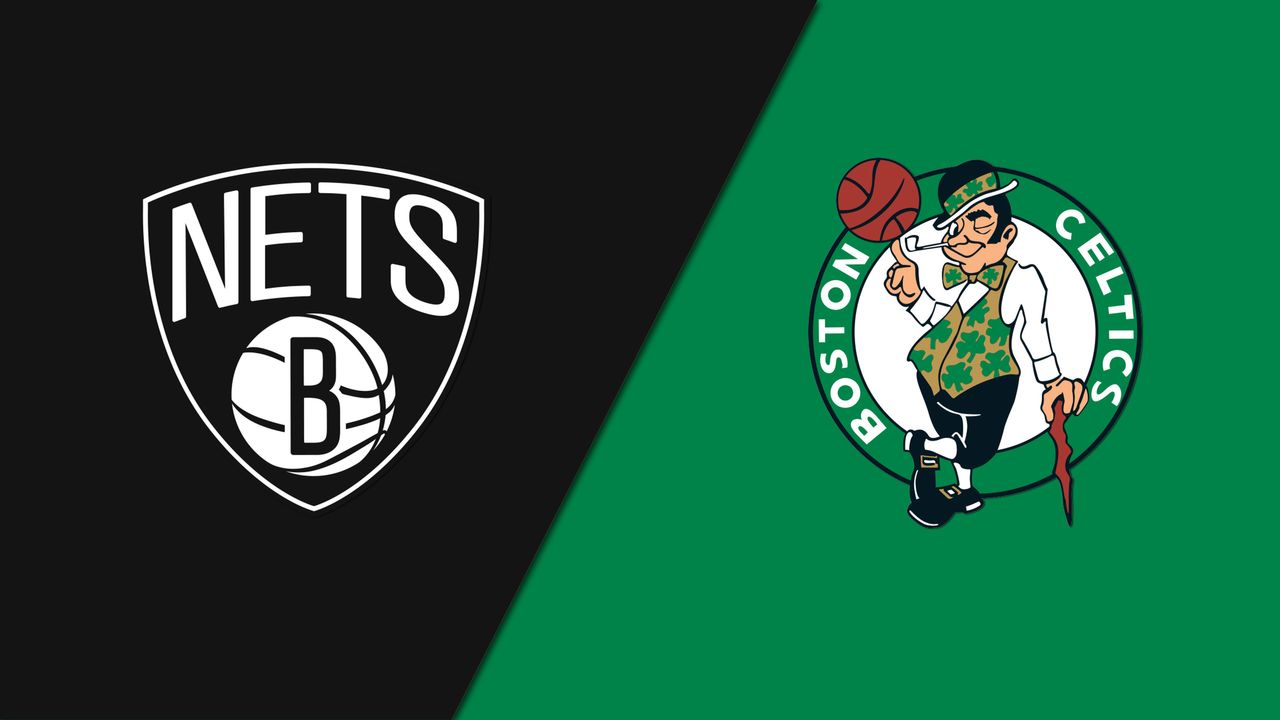 The 2021-22 NBA season continues Sunday, March 6, with the Atlantic Division showdown from TD Garden in Boston, Massachusetts, so we bring you the best Nets vs. Celtics betting pick along with the latest odds update on DraftKings NY.

Brooklyn and Boston close down their four-game regular-season series, and the Celtics aim for their third consecutive victory over the Nets. Boston trounced Brooklyn twice in February, 126-91 as a 9.5-point road favorite and 129-106 as a 9-point road fave.

The Nets hope to snap their three-game skid

The Brooklyn Nets (32-32; 24-38-2 ATS) are coming off a 113-107 defeat to the Miami Heat this past Thursday. It was their third loss in a row and 16th in their previous 19 outings at any location. Kevin Durant returned from a 21-game absence but couldn’t help his team to satisfy the odds as 3-point home favorites.

KD accounted for 31 points, four rebounds, and four assists over 35 minutes on the floor. Bruce Brown had 21 points, four boards, three dimes, and a couple of steals, while Patty Mills made four of his five attempts from deep and finished with 14 points.

Kyrie Irving (25.1 PPG, 5.3 APG) is still ineligible for Brooklyn’s home games, but he’ll return to the starting lineup Sunday at TD Garden. Last time out, Kyrie led the Nets to a surprising 126-123 victory at the Milwaukee Bucks, dropping 38 points on the reigning champions.

The Celtics shoot for their third straight W

The red-hot Boston Celtics are coming off a 120-107 victory to the Memphis Grizzlies this past Thursday. Playing as 2-point home favorites, the Celtics registered their second straight win and 13th in their last 15 outings at any location.

Boston shot 51.7% from the field and 43.2% from beyond the arc. The Celtics turned the ball over 14 times, but they were still leading by a comfortable margin in the entire second half. Jayson Tatum had 21 of his 37 points in the fourth quarter, while Marcus Smart posted a double-double of 18 points and 12 assists.

Jaylen Brown sat out Thursday’s clash due to an ankle injury. He’s doubtful to play against the Nets, and Brown’s absence would certainly hurt the Celtics, who own the No. 5 seed in the Eastern Conference. They are three games ahead of the seventh-seeded Toronto Raptors.

The Nets have covered the spread in four of their last five showings on the road along with a push. They’ve played well on the road lately, mostly thanks to Kyrie Irving’s presence, and with Kevin Durant back from a knee injury, the Nets should have enough weapons to compete with the Celtics.

Boston has gone 3-3 ATS in its last six games overall and 5-5 ATS in its previous ten home contests. As I’ve mentioned, the Celtics have been outstanding as of late, going 13-2 SU in their last 15 games overall, but Jaylen Brown’s injury could be a big problem in this matchup.

The Celtics lean on their defense, posting the second-best defensive rating in the NBA (106.1 points per 100 possessions). Also, the Celtics lead the league in the opponent field goal percentage (43.0%) while averaging 96.6 possessions per 48 minutes (24th in the NBA).

Hereof, I’m backing the under on the totals, expecting the Celtics to slow down things on the offensive end. They will also continue to play aggressive defense and probably double-team Kevin Durant all night long. On the other side, the Nets must improve defensively in order to beat the Celtics. They allowed a whopping 255 points over their previous two meetings with Boston.