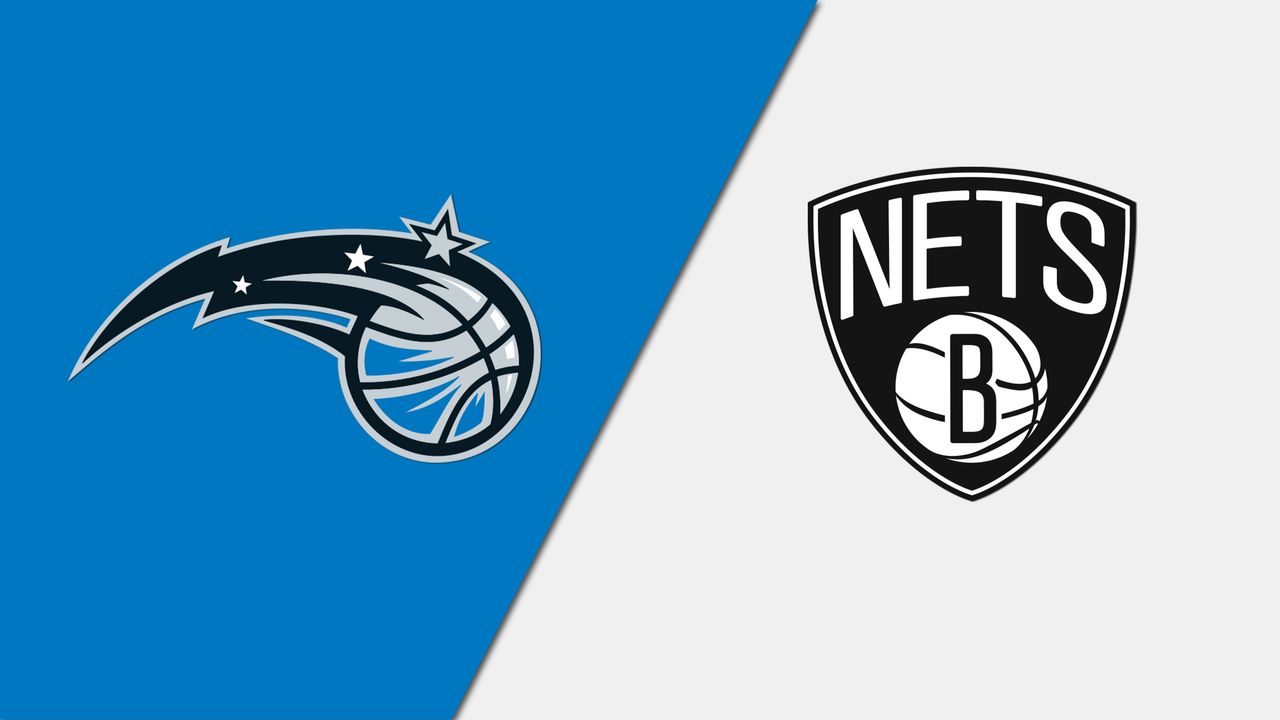 The 2021-21 NBA season continues with a seven-game Saturday card, so we’re taking a closer look at the Eastern Conference showdown at Barclays Center in Brooklyn to get you the best Magic vs. Nets betting pick and odds.

Orlando meets Brooklyn for the third time this season. The Nets hammered the Magic 123-90 as 10-point road favorites on November 10, while ten days later, Brooklyn barely outlasted Orlando 115-113 as a 9.5-point home fave on BetMGM Sportsbook.

The Magic are the second-worst team in the East

The Orlando Magic wrapped up a two-game homestand on Friday, looking to stop their six-game losing streak in a tough matchup with the Miami Heat (Friday night’s games have been excluded from the analysis).

The hapless Magic have won only one of their previous 14 games overall. They own the third-worst offensive rating in the NBA, tallying 102.3 points per 100 possessions. Orlando’s defensive rating is the third-worst in the league, too, as the Magic surrender 112.9 points per 100 possessions on 46.5% shooting from the field (24th) and 36.5% from beyond the 3-point line (tied-24th).

The Magic have some serious selection problems. Five players are on the COVID-19 list, while six guys are on the shelf due to injuries, including point guards Cole Anthony (19.9 PPG, 5.6 APG) and Jalen Suggs (12.3 PPG, 3.6 APG).

The Nets sit atop of the Eastern Conference

The Brooklyn Nets (21-8; 12-16-1 ATS) are rolling on a four-game winning streak following a 114-105 victory to the Philadelphia 76ers this past Thursday. They upset the odds as small 2.5-point home dogs, playing without nine players due to COVID-19 and injury issues.

Kevin Durant led the way against the Sixers, accounting for 34 points, 11 rebounds, and eight assists. Patty Mills had 14 points and five boards, while Blake Griffin and Nic Claxton accounted for 17 points each.

KD will miss Saturday’s clash against the Magic due to an ankle injury. Nic Claxton is listed as questionable due to wrist soreness, so the Nets will be quite short-handed in this matchup. Keep your eyes on Blake Griffin, who’s played 30-plus minutes in each of the last two contests.

With so many players on the shelf, it’s tough to predict the outcome of this matchup, although the top-seeded team welcomes the second-worst side in the conference. Keep tracking the injury report and take the Nets if Patty Mills suits up. His presence could be crucial because the Magic’s backcourt is ruined with injuries and COVID-19.

Furthermore, the short-handed Magic will play without rest. That’s another reason to take the hosts and points.

There’s no easy money in this matchup. Both Orlando and Brooklyn prefer to play at a slightly faster pace, but with so many absent players, who knows what will happen Saturday at Barclays Center.

The over is 4-1 in the last five meetings between the Magic and Nets. Brooklyn’s last three games have gone over the total, but the total has gone under in Orlando’s previous three contests. The Magic have failed to hit a 100-point mark in eight of their last 12 outings, so I’m backing the under.