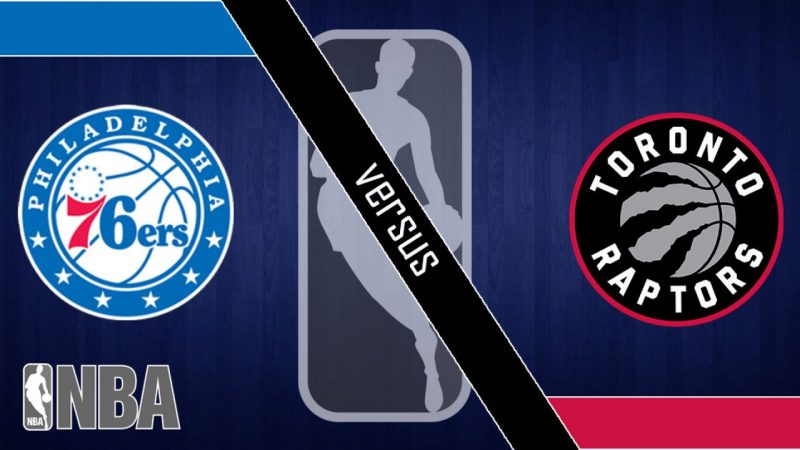 The NBA betting action goes on Thursday, December 16, 2021, with the Atlantic Division showdown from Barclays Center in Brooklyn, so we have prepared the best 76ers vs. Nets betting pick along with the latest odds update on DraftKings Sportsbook.

Philadelphia and Brooklyn lock horns for the second time this season. Back in October, the Nets outlasted the 76ers 114-109 as small 1-point favorites. Brooklyn has some serious COVID-19 issues this time around, so let’s take a closer look.

Philadelphia hosted the Miami Heat on Wednesday night, looking to bounce back from a heavy 126-91 defeat at the Memphis Grizzlies this past Monday. They had six players on the injury list, including Joel Embiid, who was questionable to play against the Heat (Wednesday’s games have been excluded from the analysis).

Embiid didn’t play at Memphis, so Tyrese Maxey led the way for the Sixers with 23 points and seven assists. Andre Drummond replaced Joel in the starting lineup and finished with six points and nine rebounds, while rookie big man Charles Bassey accounted for 13 points, 10 boards, and four blocks in 22 minutes off the bench.

The Nets shoot for their fourth straight victory

Kevin Durant led the charge for the short-handed Nets, posting a triple-double of 34 points, 13 rebounds, and 11 assists. Back on Sunday, KD scored 51 points in a 116-104 road victory over the Detroit Pistons.

The Nets have seven players on the COVID-19 list, including James Harden, who won’t play until Christmas Eve. Patty Mills replaced Harden in the starting lineup last Tuesday and accounted for 30 points on a 50.0% shooting from the field.

The Nets are 0-7-1 ATS in their last eight showings on the home court, and their ridiculous streak will have to come to an end eventually. The clash against the injury-depleted 76ers seems like a nice opportunity for Brooklyn to finally cover, so give me the hosts and points.

With so many injured and ill players on both sides, I’m expecting Kevin Durant to dominate this game and carry the Nets past Philadelphia. In his first meeting with the 76ers this season, KD has posted a triple-double of 29 points, 15 rebounds, and 12 assists.

Considering all the selection problems on both sides, I don’t expect to see a high-scoring affair. The Sixers will certainly try to slow down the pace and double-team Kevin Durant as much as they can.